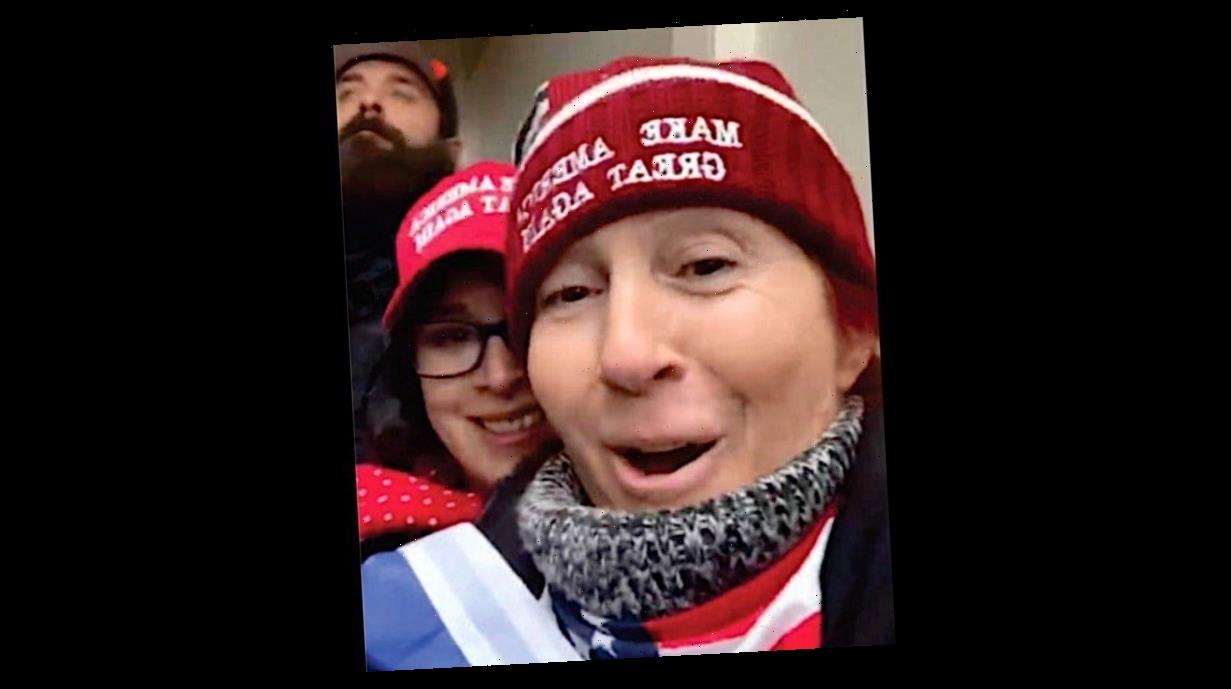 Two women were arrested in Pennsylvania Friday for activities linked to the storming of the Capitol after federal authorities said one of them boasted on a selfie about wanting to shoot House Speaker Nancy Pelosi (D-Calif.).

“We broke into the Capitol. . . . We got inside, we did our part,” Dawn Bancroft said in the video she sent to her children, according to an FBI affidavit filed with the criminal complaint against the women. “We were looking for Nancy to shoot her in the friggin’ brain, but we didn’t find her.”

Bancroft and her friend, Diana Santos-Smith, who was also captured on the video, face three federal charges, including  knowingly entering a restricted building or grounds without lawful authority and violent entry and disorderly conduct on Capitol grounds, according to the complaint against them.

The FBI arrested the women after receiving a tip about the selfie, said the criminal complaint.

When first questioned by investigators, Santos-Smith initially claimed she and Bancroft never entered the Capitol, according to an affidavit by an FBI agent submitted with the complaint. When confronted with the video, Santos-Smith admitted they did enter, but assumed it was allowed because she “heard people saying, ‘They’re letting us in,’” noted the affidavit. Both women, however, said they entered, and later exited, the Capitol by crawling through a window that had been broken by rioters, the affidavit noted.

Bancroft and Santos-Smith could not immediately be reached for comment. The Pennsylvania Bucks County Courier Times reported that Bancroft owns a gym in Plumstead.

Concerns about safety in the Capitol have rarely been more fraught in the wake of the storming of the Capitol — and heightened tensions among lawmakers. Pelosi said on Thursday that part of the threat is an “enemy” within the legilative chamber, referring to colleagues who “want to bring guns on the floor and have threatened violence on other members of Congress.”

Rep. Cori Bush (D-Mo.) announced on Friday that she was moving her office for the “safety” of her staff and herself after an ugly confrontation with controversial QAnon conspiracist Rep. Marjorie Taylor Greene (R-Ga.) in a hallway of the Capitol. Greene has “liked” social media posts by others that suggested executing Pelosi, FBI agents and others.