“F–k @ReelzChannel, f–k everyone that works on this show, and f–k you if you watch it,” Wolfgang, 31, tweeted Wednesday in response to an article about the upcoming show.

Bertinelli, 62, then agreed, “Good Christ this is disgusting.”

Reelz’s “Autopsy: The Last Hours Of…” is a documentary series that covers the deaths of celebrities who died under mysterious or highly publicized circumstances.

Eddie, the legendary frontman of the rock band Van Halen, died in October 2020 at age 65 following a long battle with throat cancer.

At the time of the musician’s death, his son, Wolfgang, said in a statement, “I can’t believe I’m having to write this, but my father, Edward Lodewijk Van Halen, has lost his long and arduous battle with cancer this morning. He was the best father I could ever ask for. I love you so much, Pop.” 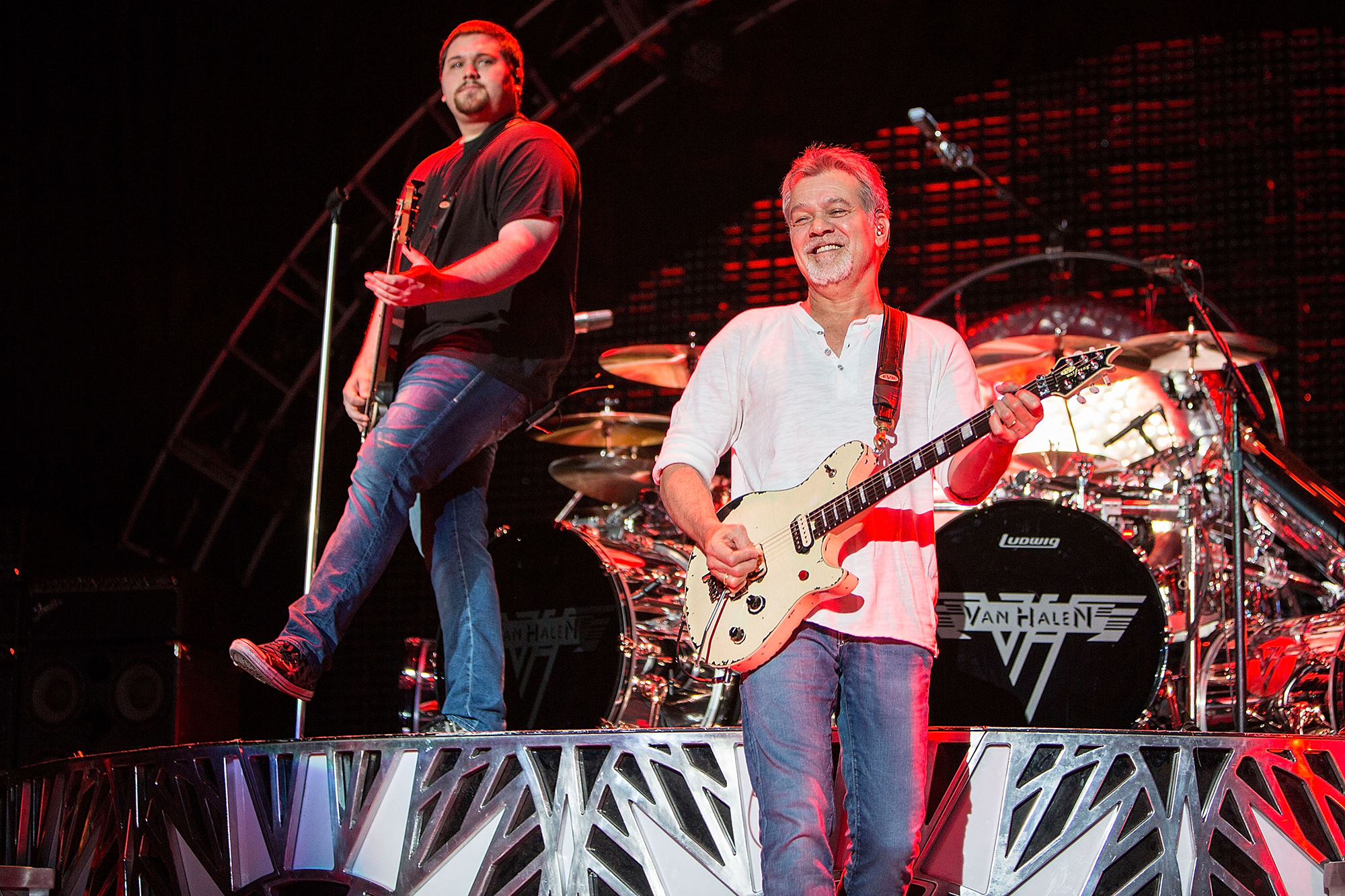 Bertinelli, who was married to the “Jump” rocker from 1981 to 2007, then shared a series of heartwarming tributes, including a family photo on Instagram.

She wrote alongside of it, “40 years ago my life changed forever when I met you. You gave me the one true light in my life, our son, Wolfgang. Through all your challenging treatments for lung cancer, you kept your gorgeous spirit and that impish grin.

The “Hot in Cleveland” alum concluded, “I’m so grateful Wolfie and I were able to hold you in your last moments. I will see you in our next life my love.” 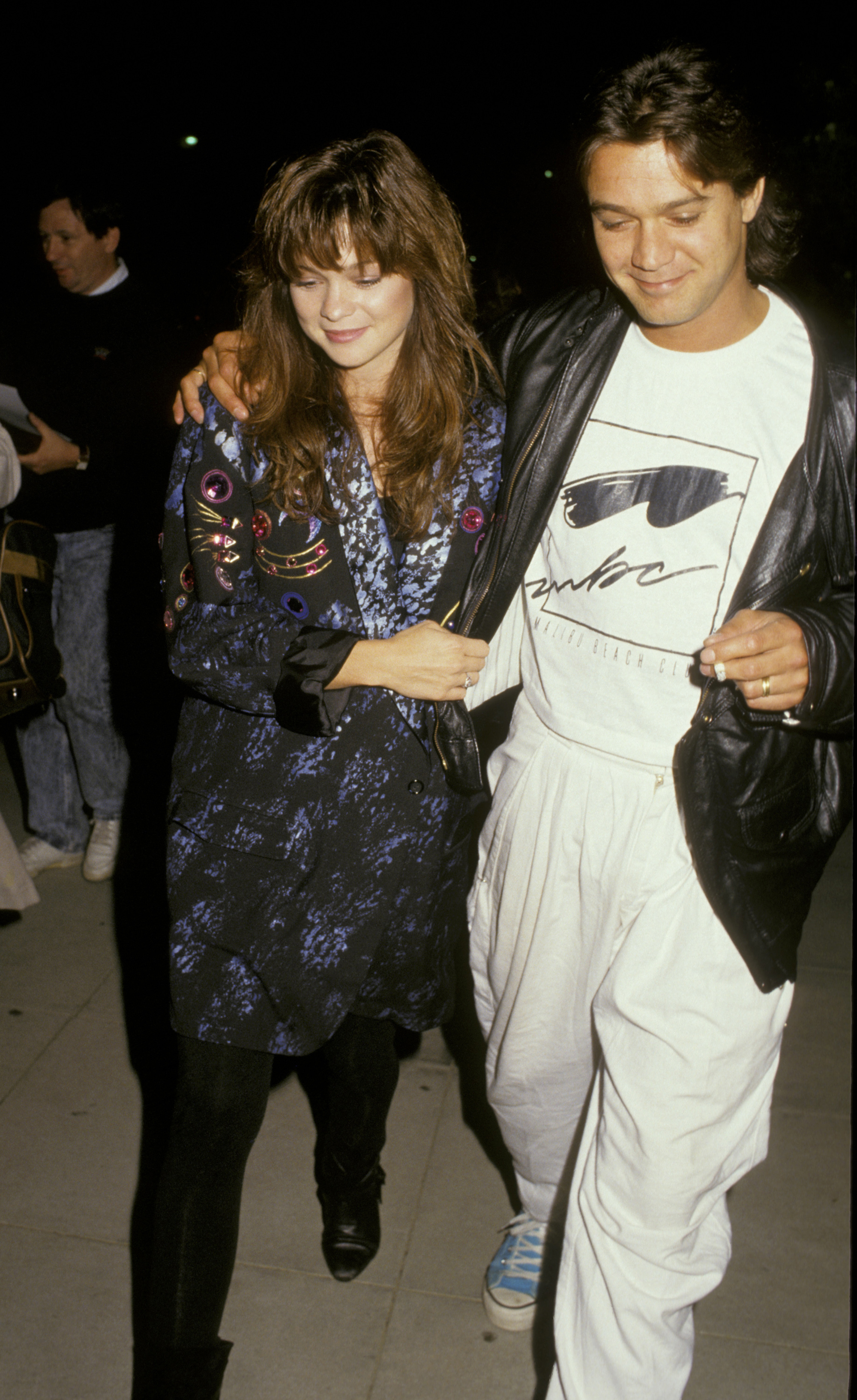 Fans on Twitter had mixed opinions on Bertinelli and Wolfgang’s opposition to Reelz’ show.

One person tweeted, “I refuse to watch. There’s not an ounce of substance to any of that programming. It’s only meant to sensationalize the negative to sell advertising. Hard pass.”

However, another disputed, “I have watched ‘Autopsy’ several times. The show presents biographies of celebrities. The interesting angle is they work backwards from death to birth. The show is done with respect and dignity.”

Reelz did not respond to Bertinelli or Wolfgang’s comments on Twitter. 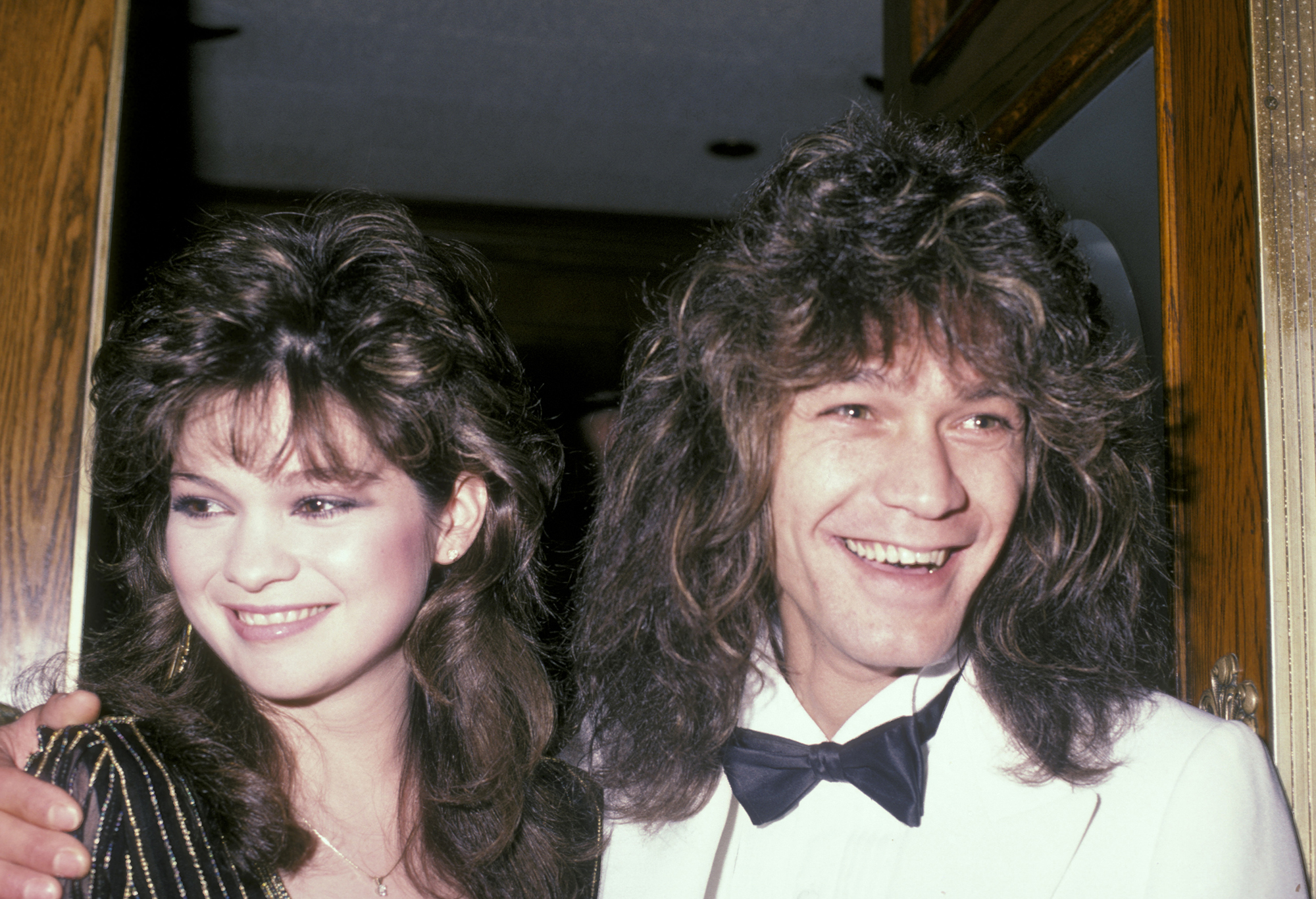 A rep for the network declined Page Six’s request to comment on the family’s objection, instead sending a general description of its show.

The statement read, “’Autopsy: The Last Hours of…’ responsibly explores the circumstances of the passing of well-known and genuinely loved celebrities who the public cares about immensely.

“The Reelz series generates much feedback from our viewers ranging from medical professionals who praise its scientific accuracy, fans who tell us it provides closure or that they have become more proactive for the benefit of their health and many who gain helpful perspective of health issues that might not otherwise receive attention, like Karen Carpenter, who brought anorexia into the public consciousness, Prince, whose passing focused attention on the opioid epidemic, and Luke Perry, whose passing renewed attention to strokes that affect people of all ages.”