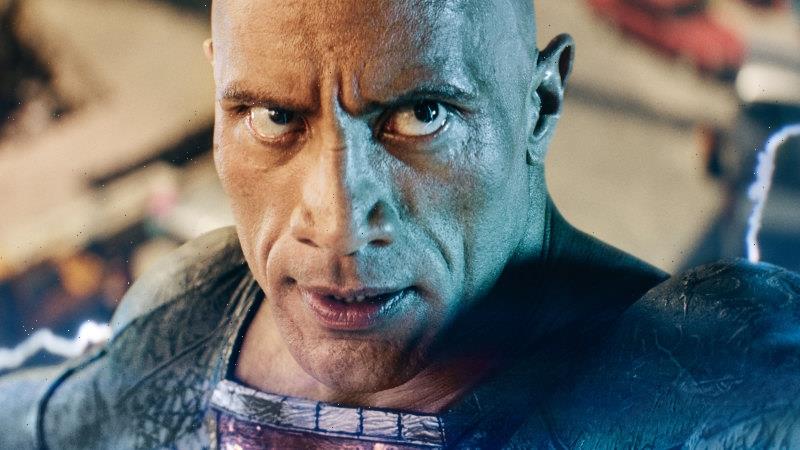 Not for the first time, Hollywood executives had reason to thank Dwayne “The Rock” Johnson as box office figures rolled in last weekend.

The DC Comics superhero movie Black Adam, starring Johnson, opened above expectations, taking a handsome $US140 million ($216 million) around the world. In Australia, Black Adam opened on top of the week’s box office with a healthy $8.8 million.

The personal following of the former wrestler turned actor, producer, entrepreneur and consummate salesman lifted a spin-off from Shazam! to unexpected heights, just as he has on previous occasions when he joined The Mummy, Fast and Furious and Jumanji franchises. 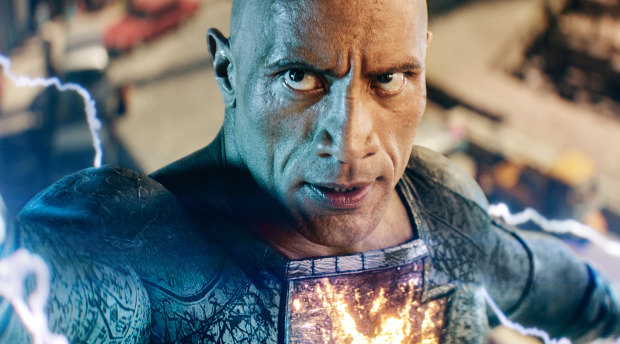 A strong result around the world: Dwayne Johnson in Black Adam.Credit:Warner Bros.

It was a strong result given that Black Adam is a little-known comic book character, and the figures add to the box office success that DC has had lately with The Batman ($US771 million) and the more family-friendly DC League of Super-Pets ($US204 million), which had Johnson voicing Bark Kent and Superdog.

Black Adam proved that Johnson is worth every cent he gets to make and promote his projects to his more than 340 million followers on Instagram. Forbes estimated it as a tidy $US87.5 million last year.

But the movie, which centres on an anti-hero with superpowers summoned from the ancient past to fight dark forces in a modern Middle Eastern city, also proved that DC remains well behind its superhero movie rival Marvel when it comes to quality.

For all Johnson’s brooding charisma, Black Adam is uneven, visually underwhelming, and falls into the same trap as so many early superhero instalments – building to an uninspired climactic battle between CGI characters.

While DC has Superman, Batman, Wonder Woman and Aquaman among its iconic characters, the studio has lacked the consistency of storytelling and commercial success of Marvel in the past decade.

It has had hits with Aquaman, Joker and The Batman, but high-profile misfires included the dire Batman v Superman: Dawn of Justice and Justice League (before it was re-edited for streaming success last year).

Over the same period, Marvel has turned the Avengers into Hollywood’s biggest franchise. It has four of the top 10 highest-grossing movies in cinema history – three Avengers instalments and Spider-Man: No Way Home.

And it has done better at keeping its movies fresh – notably Guardians of the Galaxy, Taika Waititi’s two Thor movies, Black Panther and Captain Marvel – and integrating storylines.

“There is going to be a team with a 10-year plan focussing just on DC,” he told Wall Street investors. “We believe we can build a more sustainable business.”

That team emerged this week – director James Gunn, best known for directing Guardians of the Galaxy, The Suicide Squad and the Peacemaker series, and producer Peter Safran, who teamed up with him on those last two projects after Aquaman and Shazam!. 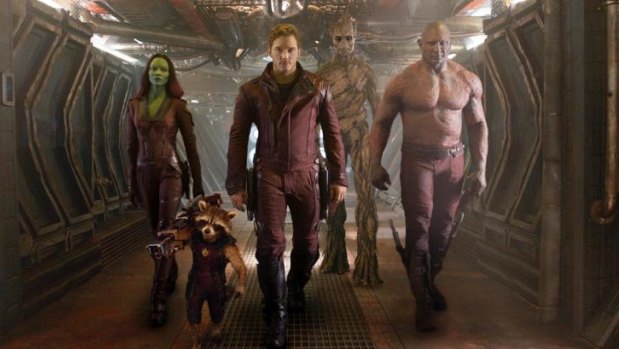 “We’re honoured to be the stewards of these DC characters we’ve loved since we were children,” they said in a statement.

At the new DC Studios, which takes over from DC Films and covers movies, TV shows, and animated projects, Gunn and Safran will work on the next Batman, Joker and Wonder Woman movies and develop new adventures for Black Adam, Superman, The Flash and such lesser-known characters as Blue Beetle, Black Canary and Static. 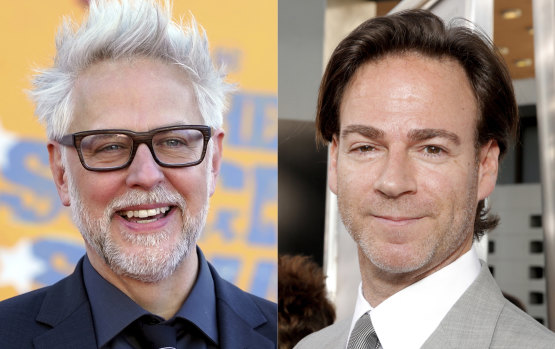 A big job: James Gunn (left) and Peter Safran, who have been named co-chairmen and co-chief executive of DC Studios.Credit:AP Photo

The challenge will be trying to match what Kevin Feige has done as president of Marvel Studios, producing every movie in the Marvel Cinematic Universe since the first Iron Man as well as the series WandaVision, Moon Knight, Mrs Marvel, Loki and She Hulk: Attorney at Law.

But none of that will interest James Cameron, the director of Titanic and Avatar who has started promoting the long-awaited sequel Avatar 2: The Way of Water. He has joined such elite directors as Martin Scorsese, Ridley Scott, Francis Ford Coppola and Jane Campion in questioning the merits of superhero movies.

“When I look at these big, spectacular films – I’m looking at you, Marvel and DC – it doesn’t matter how old the characters are, they all act like they’re in college,” Cameron told The New York Times.

“They have relationships, but they really don’t. They never hang up their spurs because of their kids. The things that really ground us and give us power, love and a purpose? Those characters don’t experience it, and I think that’s not the way to make movies.”

Despite this legitimate scepticism, DC’s push to match Marvel will keep superheroes flooding onto screens as long as audiences keep watching them.