Drake not behind viral TikTok about Millie Bobby Brown: rep

Winona Ryder is highly impressed with her “Stranger Things” co-stars, especially 20-year-old Sadie Sink, whom she compares to two of the greatest screen talents of all time in a new interview.

“Sadie is like Liv Ullmann,” Winona gushed during a recent interview with E! News. “She’s going to be like Meryl Streep.”

Ryder worked with the icon on 1993’s “The House of the Spirits.”

She also praised co-star Millie Bobby Brown, who wore a wig during Season 4 that reminded many of a younger Winona.

“It was wild seeing her like that,” Ryder said of the comparison. “When I was that age, I had dyed-black [hair], goth going on. But there is definitely a resemblance.” 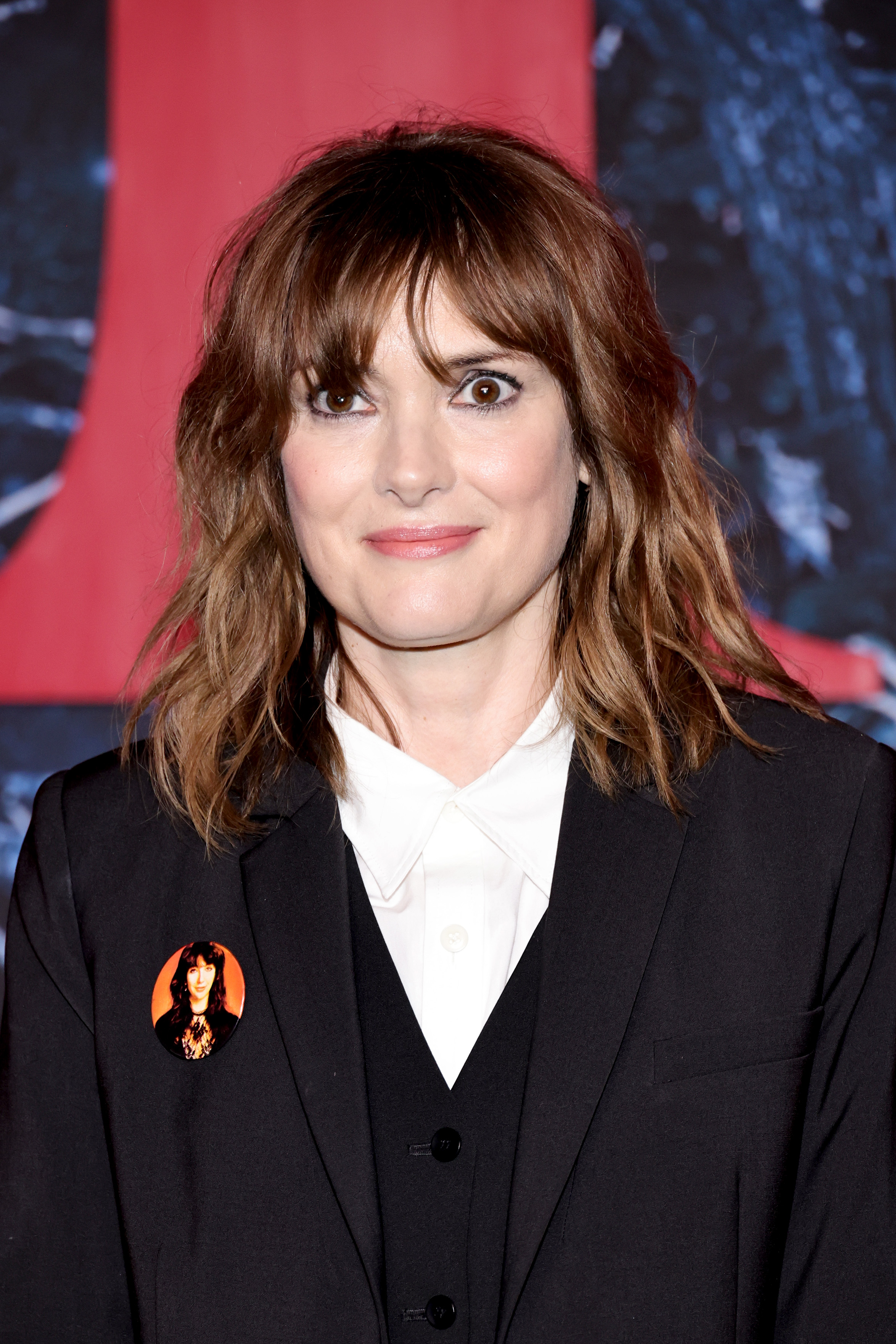 “I continue to be blown away by these kids,” she added. “I was their age when the show takes place. These kids are just magic.” 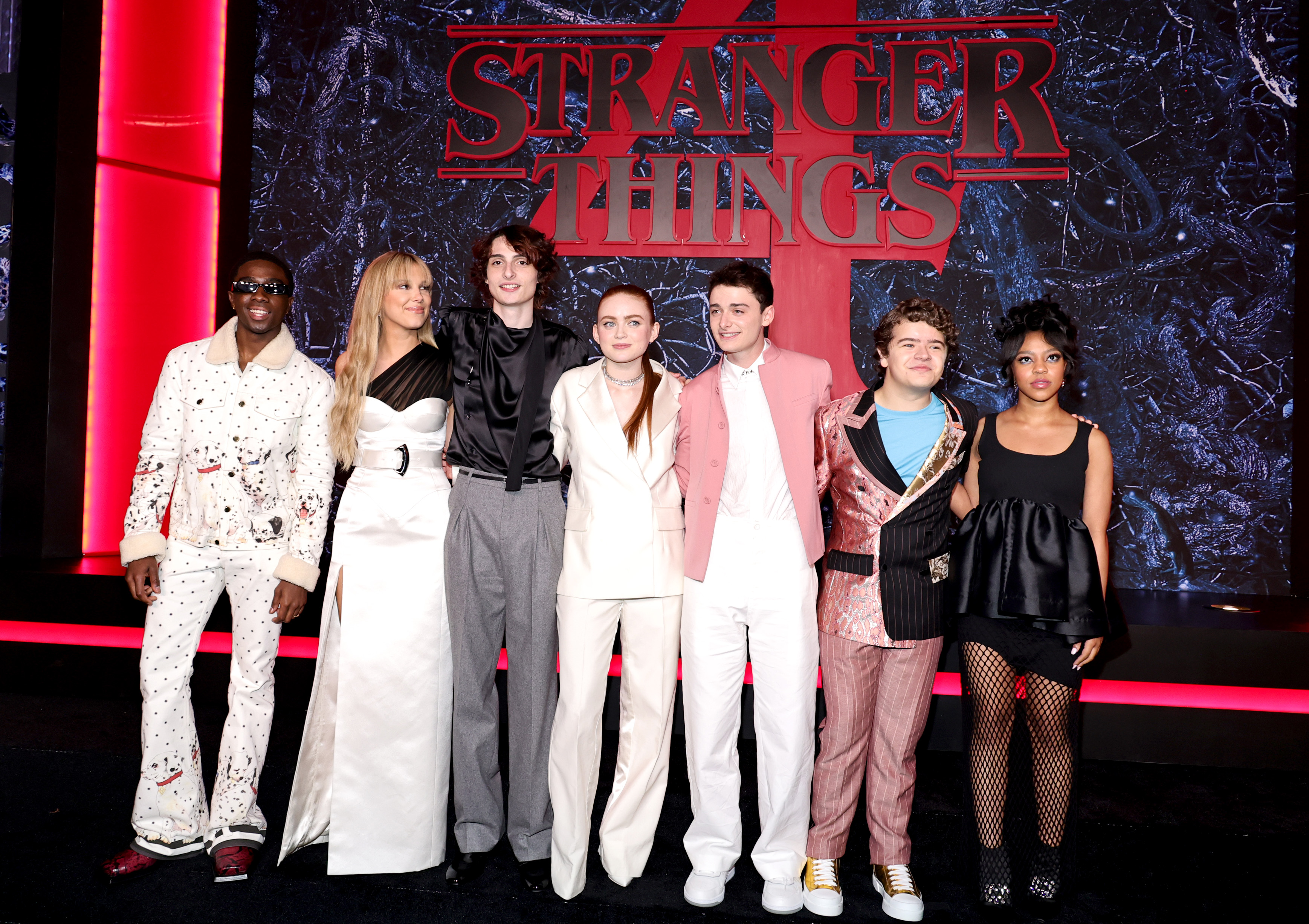 “They’re all so talented. Just kind, good people,” Ryder continued. “I’m very protective and I have mixed feelings about kids in the industry. But we really scored with these kids. It’s been great watching them grow up.”

Sink has previously spoken highly of Ryder as well, telling HungerTV in 2017 that she considers the Oscar-nominated star a down-to-earth “icon.”

“So cool,” she said of working with the veteran actress. “My mum had seen her in everything. She’s this 80s and 90s icon. But to me she’s just Winona.”