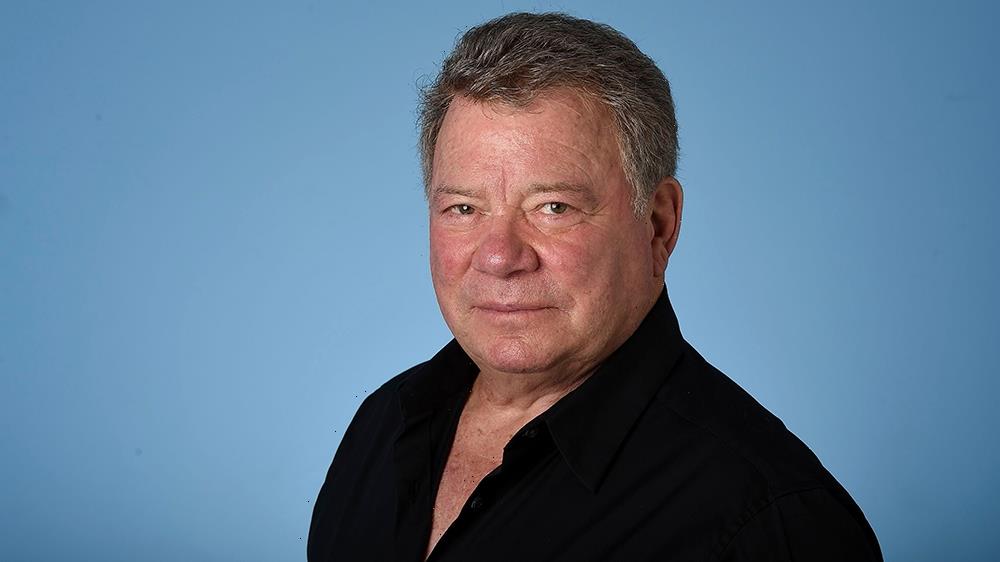 William Shatner has offered his stamp of approval on a new documentary about his life from Legion M and Exhibit A Pictures. The pair of production companies announced the documentary Thursday.

“For years I’ve had people approaching me to do a documentary about my life, but I turned them all down because it didn’t feel like the right fit,” Shatner said in a statement. “When I heard how Legion M wanted to incorporate audiences to be a part of it, it was perfect. Fans have been responsible for my career — it only seems right that they should own this doc.”

Alexandre O. Philippe will direct the documentary, which currently has no official title.

The 91-year-old “Star Trek” legend will introduce first-look footage of the documentary during a Hall H panel at San Diego Comic-Con in July. Actor, director, comedian and “Trek” fan Kevin Smith will moderate the event.

Legion M, which brands itself as “the world’s first fan-owned entertainment company,” is allowing the populace to directly provide funds to produce the film — a decision that allows them to share in the potential profit of the documentary. Investment terms have not yet been released, though pledges are currently available to reserve.

“From make-believe starship captain to a real-life rocketman, William Shatner has led one of the most unique and best-lived lives on the planet,” Legion M co-founders Paul Scanlan and Jeff Annison said in a statement. “While we all know him from his iconic roles, the REAL William Shatner is even more interesting. We’re thrilled to be working with Alexandre and the top-notch team at Exhibit A, and excited to give fans around the world an opportunity to be a part of Bill’s legacy.”‘

“I grew up watching Bill Shatner on a black-and-white television in Switzerland. My first memories of him are from Columbo and The Twilight Zone. He is a modern Renaissance man. Ubiquitous. Unavoidable,” Philippe said in a statement. “This intimate film will illuminate little-known and rarely seen aspects of Bill’s career and philosophy, and also reexamine some of his most iconic roles and cultural moments through a brand-new lens.”