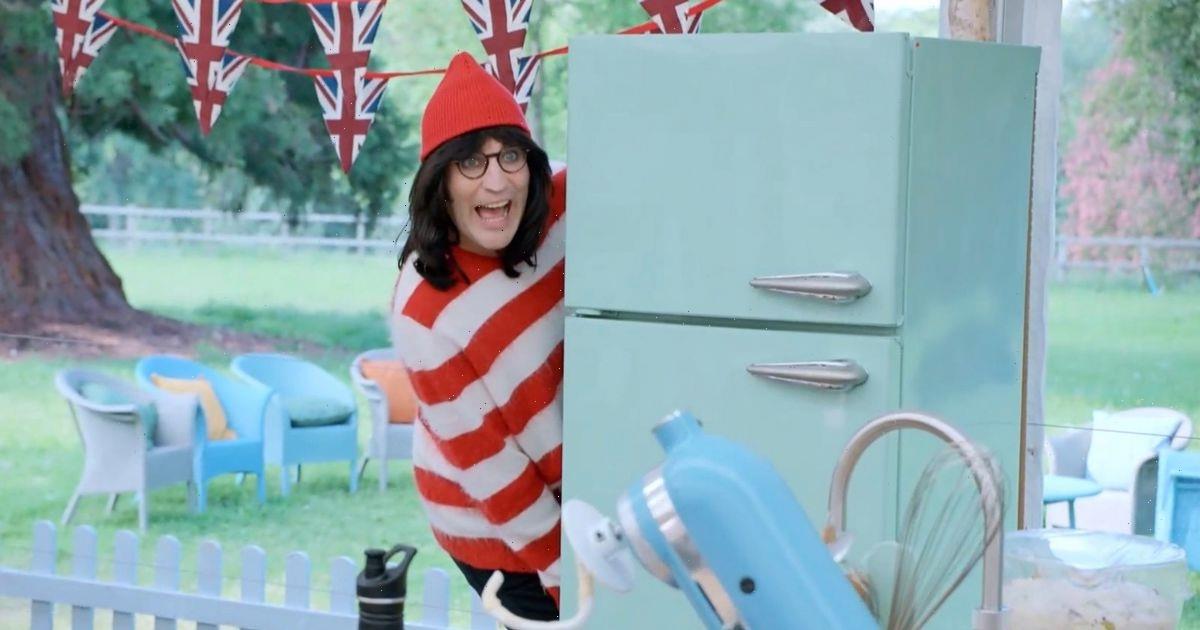 If you're a Bake Off fan then you may well have been left wondering where show host Noel Fielding was on October 19, after he didn't appear on the show show.

Noel presents the baking must-watch alongside Matt Lucas, however after not being on a recent episode, viewers were left wondering where he'd gone.

Viewers of the show wondered if the 48 year old comic had Covid, with fans jumping on to social media to share their thoughts.

So just where did he go? Well, let's take a look…

Why was Noel Fielding missing from Bake Off?

After not appearing on the show, one fan said: "Oh Noel on #GBBO looked extra pale and now they've said he's not well. Hope #NoelFielding is okay?"

It turns out Noel was unwell, which was revealed by his co-host Matt. This wasn't expanded on though.

There have been no reports that the star has Covid, and he was also seen driving through London on the same day the episode aired, according to reports.

Something to note is that Bake Off 2021 was filmed several months ago, so episodes aren't in real time with recent events.

There hasn't been any explanation in to Noel's mystery illness, with Matt simply saying that he felt "under the weather."

Some fans have teased that it could be due to someone's baking, with one writing: ""Noel’s throwing his guts up outside the tent after some dodgy cake but we’re going to carry on… #gbbo.”

The Great British Bake Off fans were left applauding Matt Lucas on the most recent episode as he managed to catch Giuseppe's falling showstopper before it hit the floor.

During the latest instalment, which was German week, Giuseppe, 45, presented to judges Paul Hollywood and Prue Leith a three-tier Amarena cherry cake.

However, as Paul, 55, dismantled the creation for testing the top layer fell off as it went to hit the ground with host Matt, 47, managing to catch it just in time.

The Great British Bake Off

To which the host joked: "I ain't letting no cake go to waste, not on my watch!"

Taking to Twitter, fans were quick to applaud Matt on his impressive and quick thinking cake catching skills.

One person said: "@RealMattLucas good catch there of the cake #GBBO," followed by crying laughing emojis.

Another follower commented: "matt lucas that was impressive #GBBO."

For more Bake Off news, sign up to OK!'s daily newsletter here