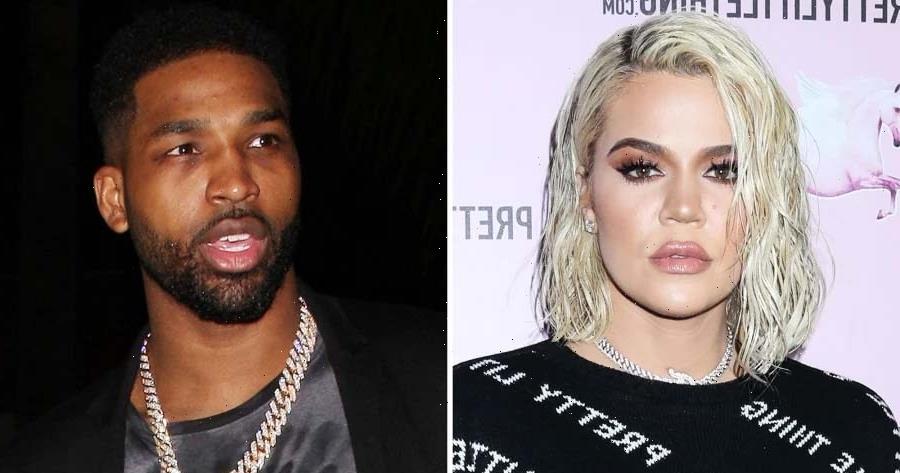 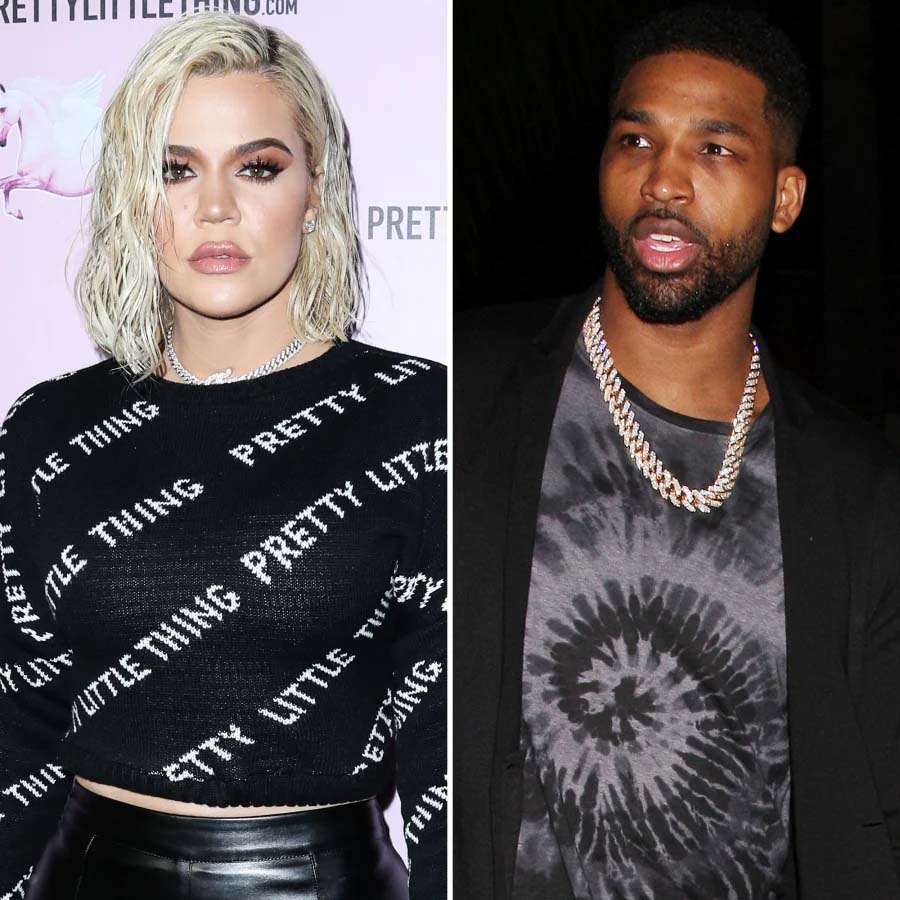 Dealing with the past. As viewers watched Tristan Thompson‘s paternity drama unfold on The Kardashians, Khloé Kardashian weighed in on why she thinks her then-boyfriend didn’t give her a heads-up about the situation.

“I assume it was out of fear. But life goes on and I’m praying we all find peace and happiness in life #TheKardashians,” the reality star, 37, tweeted on Thursday, June 16, after the episode aired on Hulu.

During season 1, cameras were rolling as Kim Kardashian told Khloé about Thompson, 31, being sued by Maralee Nichols for child support. Us Weekly confirmed in December 2021 that the NBA player filed a court response in which he acknowledged that he hooked up with Nichols, 31, that March — while he was still dating the Good American cofounder.

After requesting genetic testing, Thompson took to social media in January to confirm that he is the father of his and the fitness model’s now-6-month-old son,​​ Theo.

“Today, paternity test results reveal that I fathered a child with Maralee Nichols. I take full responsibility for my actions,” the former Sacramento Kings player, who also shares a son with ex Jordan Craig, wrote via Instagram Stories. “Now that paternity has been established I look forward to amicably raising our son.”

Khloé, for her part, called out Thompson for his behavior during a recent episode of The Kardashians.

“I find out what Tristan is doing with the rest of the world. A courtesy would be not doing it. But fine, if you do it, you are not even going to give me a f–king heads-up before the rest of the world?” she told the cameras. “It is just an additional slap in my face. It is humiliating. I am embarrassed. I would prefer to be alone than to be around people.”

The California native noted that she felt there was something wrong ahead of Thompson’s private life making headlines again. “I am grateful for the clarity. I also feel vindicated in a way because I kept saying, ‘Guys, something is not right here.’ And everyone kept saying, ‘No, it is because you are so damaged from before,’” Khloé told Kim, 41.

During Thursday’s episode, Khloé also threw some shade at the athlete’s infidelity, telling her sister, “You either wear a condom or get a vasectomy. Or you don’t f–k random people that you met in other states. It is not rocket science.”