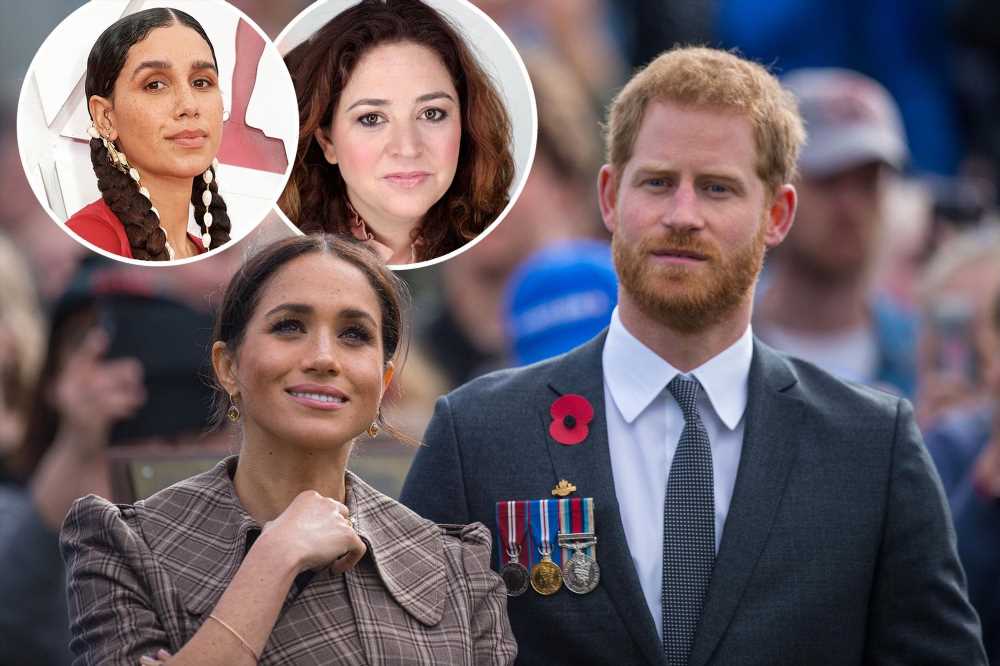 Prince Harry and Meghan Markle initially hired a different Oscar-nominated director for their Netflix docuseries before they had a falling out with her over the vision of the project, multiple sources tell Page Six.

The Duke and Duchess of Sussex first turned to Garrett Bradley — the director of the critically acclaimed Netflix series “Naomi Osaka” about the young tennis sensation — to helm their highly anticipated show. 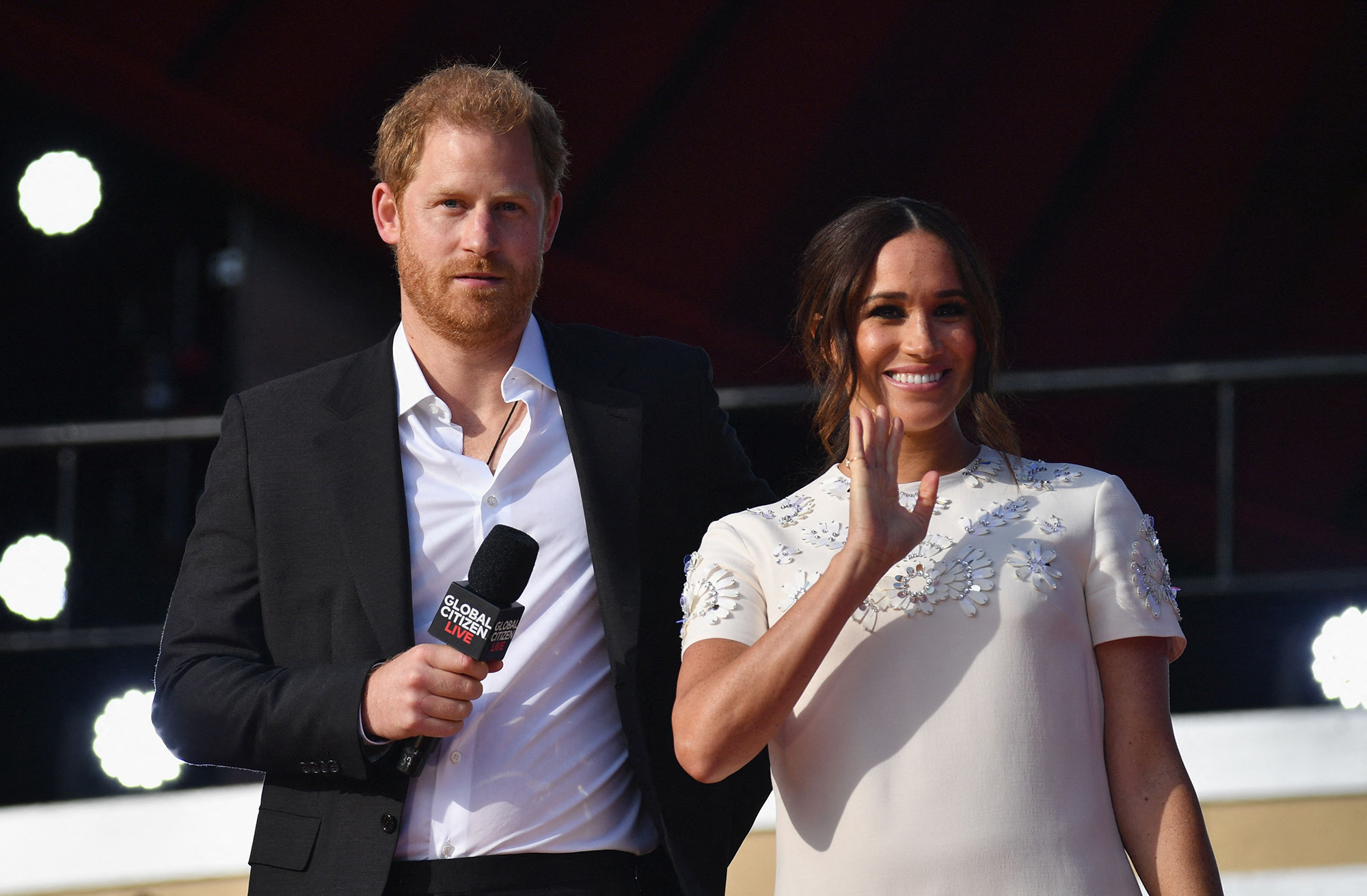 It was Netflix bosses who reached out to Bradley to helm the Osaka series, she told Variety last year, but it’s not known whether the streaming platform also introduced her to the Sussexes.

Sources said both sides could not agree on the tone of the Sussexes’ series, with one industry insider saying: “Garrett wanted Harry and Meghan to film at home and they were not comfortable doing that. 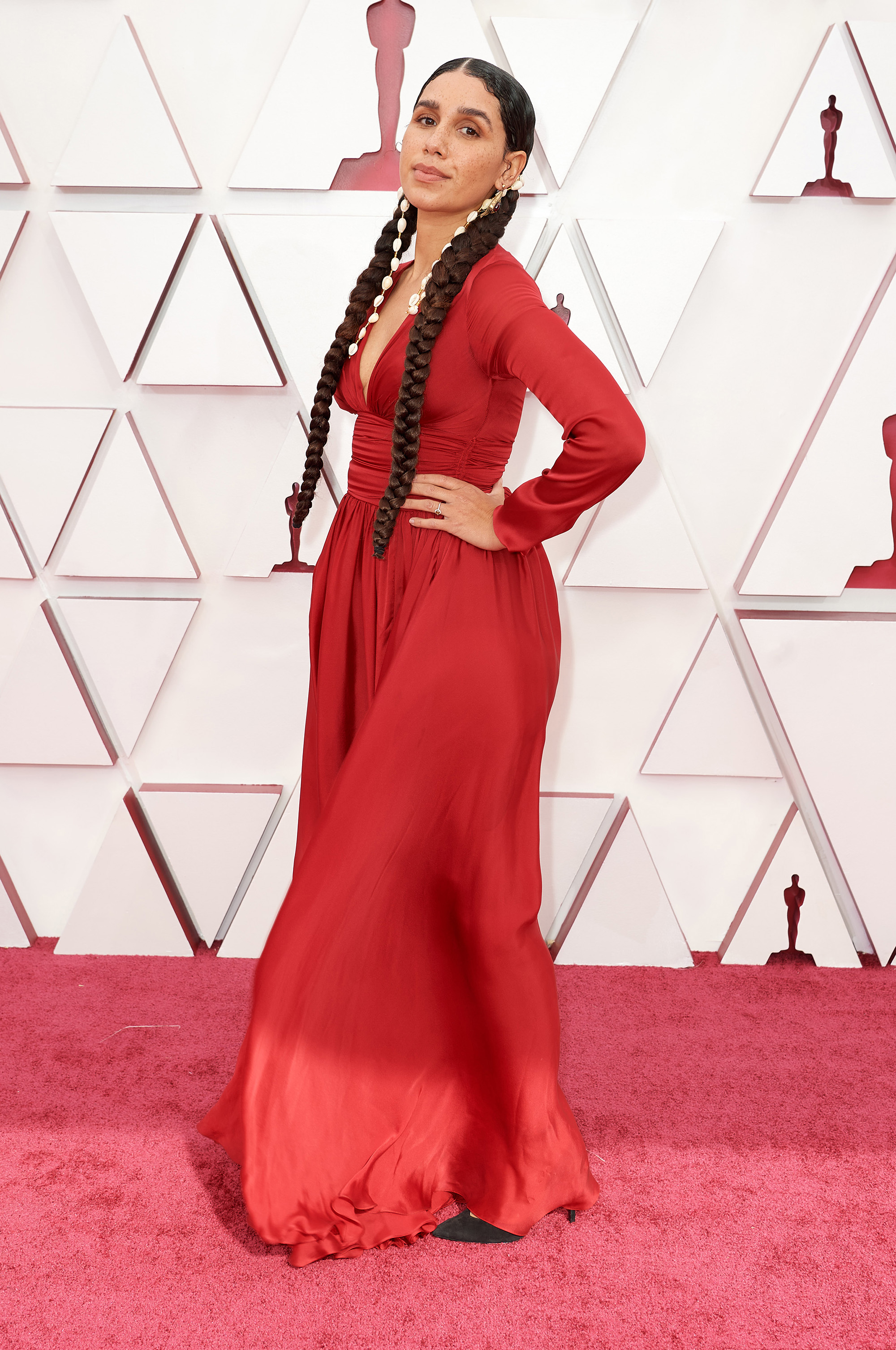 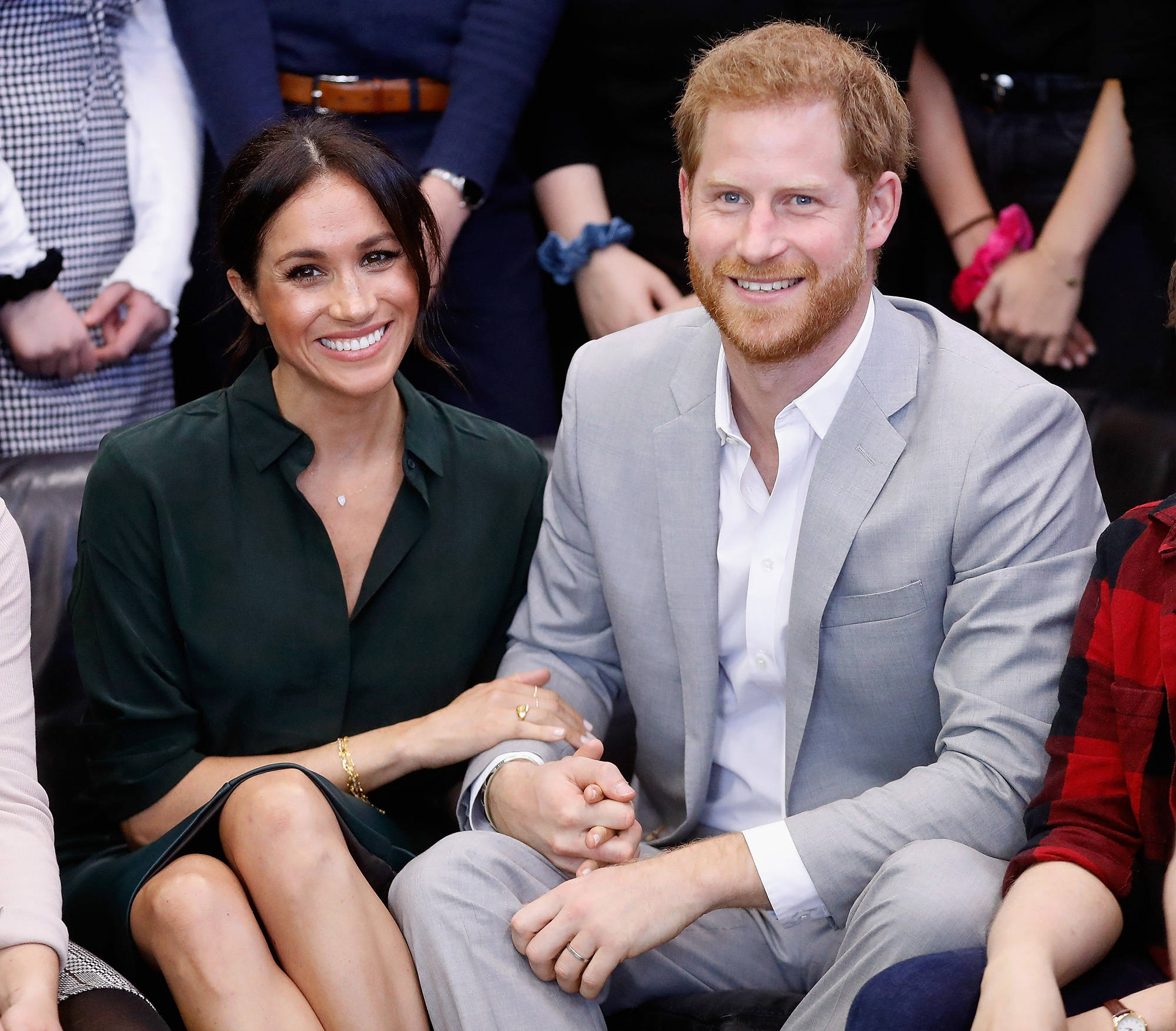 “There were a few sticky moments between them, and Garrett left the project. Harry and Meghan’s own production company captured as much footage as they could before Liz Garbus was hired.”

According to another source, this is why the Sussexes were spotted with two different film crews on two trips to NYC last year — on the second trip, they were seen with Garbus and her own crew.

But it was not all smooth sailing for Netflix bosses and Oscar-nominated Garbus who also clashed with Meghan and Harry over the content of the series, which the couple wanted to heavily edit, according to sources. It’s also believed the Sussexes wanted the show pushed back until next year, but Netflix refused.

Despite reports to the contrary, the Sussexes’ show will stream early next month. 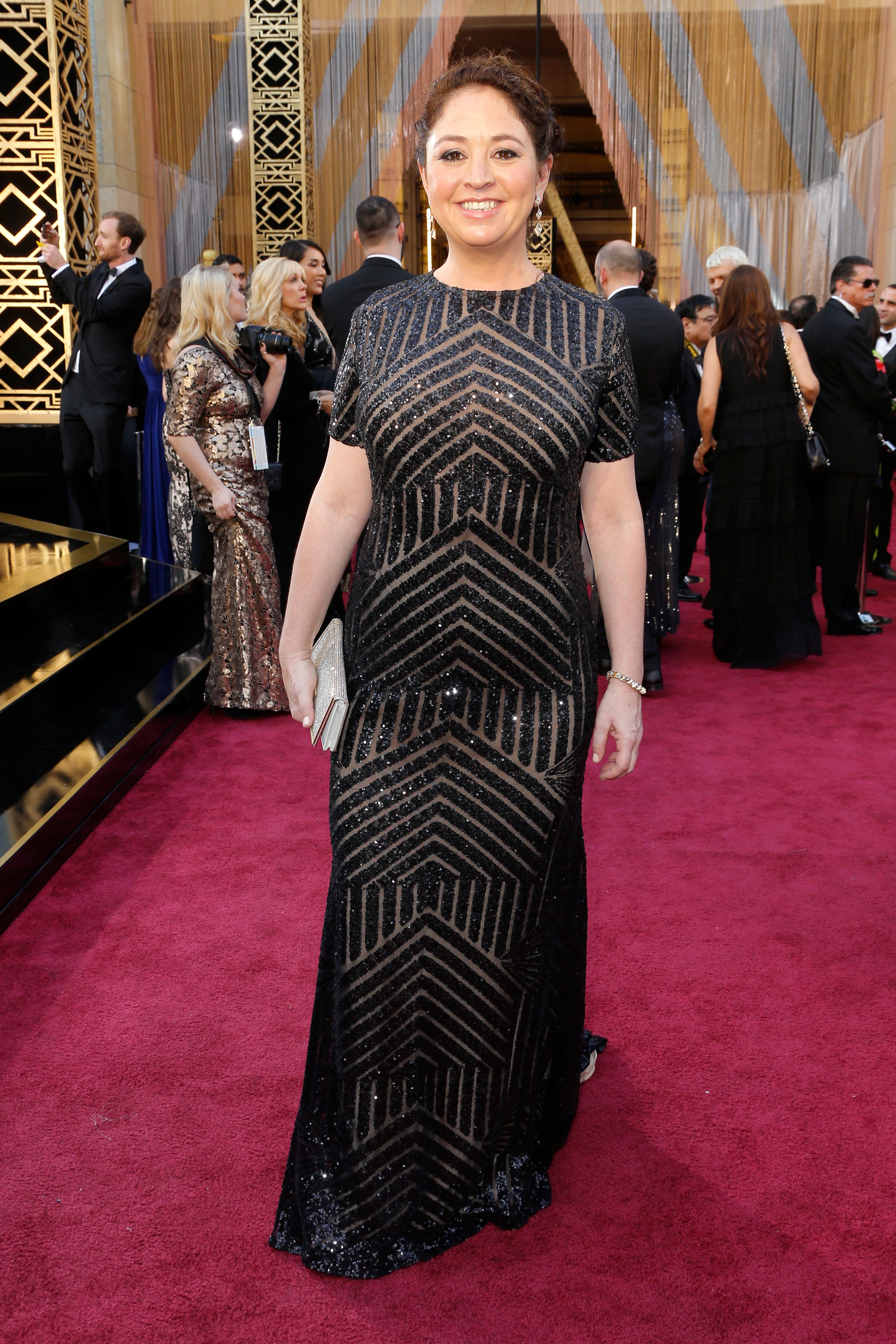 Bradley’s Netflix series on Osaka showed the champion discussing her battle with mental illness. The filmmaker, 37, won the directing award at the 2020 Sundance Film Festival for her first nonfiction feature “Time,” making her the first black woman to clinch that prize. The film went on to be nominated for Best Documentary Feature at the 2021 Oscars, but was pipped to the post by “My Octopus Teacher.”

The Sussexes lost several members of staff while living in the UK and Markle faced bullying probes. Their chief of staff Catherine St Laurent, who previously worked for the Bill and Melinda Gates Foundation, left their company Archewell after less than a year.

On her Spotify podcast this week, Markle said that calling someone the “B-word” or “difficult” is often someone else’s way to belittle and dismiss a person.

“Well isn’t that a convenient villain? An assertive woman in a position of power being called the B-word,” Markle said. “It becomes a way to take their power away and keep them in their place.”

A rep for the Sussexes was unavailable for comment. Bradley has not responded to a call for comment.