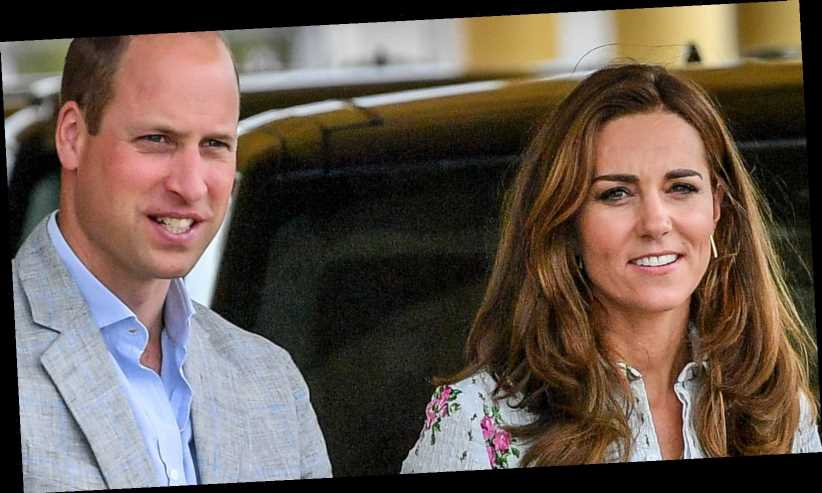 Kate Middleton and Prince William have been through a lot of drama in their personal lives as of late. The couple is still dealing with backlash from Prince Harry and Meghan Markle’s shocking tell-all interview with Oprah Winfrey. During the interview, Harry and Meghan made some controversial allegations. Meghan told Oprah that there were conversations about what baby Archie’s skin color would look like (via CNN). She also claimed that Kate made her cry while they were having discussions about Meghan’s wedding to Harry (via Buzzfeed). The allegations have created a media firestorm around the royal family. Of course, William and Kate are the face of the royals as the future King and Queen of England.

William is said to be upset about his brother and sister-in-law’s comments during the interview, especially where Kate is concerned. “William is very protective of Kate and can get very angry. For Meghan to name Kate in a negative light is worse than being attacked himself,” biographer Penny Junor told People. However, William and Kate are keeping their heads high and continue to perform their royal duties. This week, they visited a very special location.

According to the Daily Mail, Prince William and Kate Middleton returned to the site of their 2011 wedding on Tuesday. The pair tied the knot at Westminster Abbey nearly a decade ago. However, the location looks a bit different than it did on the day of the royal wedding. Today, the site has been turned into a COVID-19 vaccination center. The Duke and Duchess of Cambridge have been hard at work fighting for the rights and health of the first responders and frontline workers who are putting themselves in danger to treat patients during the pandemic. They visited the center to pay tribute to those working to help vaccinate the public. Their visit came on the one-year anniversary of Britain’s lockdown. Westminster Abbey opened its doors as a vaccination clinic in early March and has been giving up to 2,000 vaccinations each week, per People.

At the end of their visit, William and Kate shared a private moment of reflection before leaving the venue. Kate wore an elegant cream-colored coat with long sleeves and a hemline that fell past her knees. She added a pair of dangling pearl earrings and carried a brown clutch that matched her heels. William wore a navy blue suit, white collared shirt, and tie for the appearance. It appears that the couple is looking to move past Meghan and Harry’s interview while supporting causes near to their hearts.