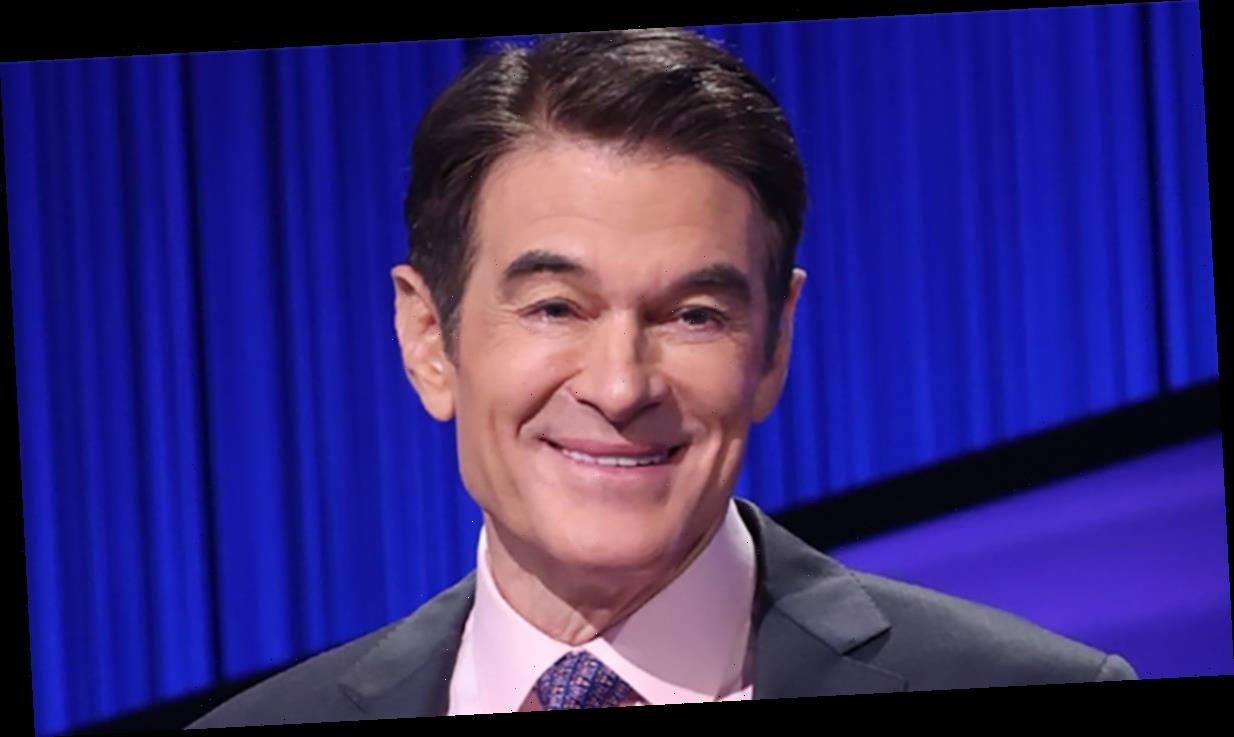 Daytime talk show host Dr. Mehmet Oz is the latest in a series of guest hosts to take over the classic game show in the wake of long-standing host Alex Trebek’s death.

While fans and alums have reacted differently to each of the guest hosts who’ve tried to stand in the massive shadow of Alex Trebek as host of the iconic game show “Jeopardy!” none have garnered the strong reaction as the latest, Dr. Mehmet Oz.

The daytime host found himself the subject of plenty of ire online from fans, but the outrage began long before he actually appeared. In fact, it’s been just about a month since nearly 600 former contestants penned a letter to executive producer Mike Richards to express their frustration, which was posted on Medium. 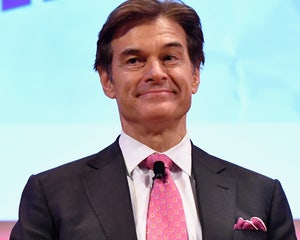 Dr. Oz Attempts to Clarify His Remarks Suggesting Reopening Schools Will 'Only' Kill 2 Percent: 'I Misspoke'

While lauding the diversity represented by guest hosts including Katie Couric, Anderson Cooper, Mayim Bialik, Aaron Rodgers and Dr. Sanjay Gupta, the group quickly condemned the inclusion of Oz in that lofty group, writing that he “stands in opposition to everything that ‘Jeopardy!’ stands for.” TooFab has reached out to representatives for Oz and the show for comment.

“Throughout his nearly two decades on television he has used his authority as a doctor to push harmful ideas onto the American public, in stark contrast with his oath to first do no harm,” the letter stated.

“These ideas include promoting supplements that do nothing, legitimizing gay conversion therapy (which is banned in California, as well as 19 other states), dangerous “cures” for autism, and, most recently, the use of hydroxychloroquine as a treatment for COVID-19,” the letter continued. “None of these things is backed by any scientific fact and by promoting them he is actively putting his viewers in danger.” 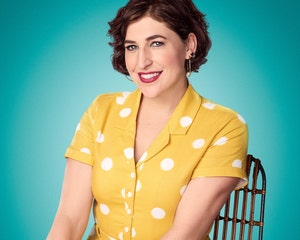 Mayim Bialik Opens Up About Eating Disorder for the First Time, Being In Recovery

The Los Angeles Times confirms that a 2014 study verified that only about one third of Oz’s claims were supported by medical evidence (based on a sampling period in 2013).

“In fact, his ideas are so dangerous that thousands of his colleagues have petitioned to have him fired from his position at Columbia Medical School,” the letter continued. Again, the Times points to a 2015 petition by several of Oz’s colleagues at Columbia seeking to have him removed from his faculty position, where he currently sits as director of its Integrative Medicine Center.

At the time, Oz told E! News, “I bring the public information that will help them on their path to be their best selves. We provide multiple points of view, including mine which is offered without conflict of interest. That doesn’t sit well with certain agendas which distort the facts.”

“Dr. Oz represents what has become a dubious trend in America: the elevation of the credentialed talking head at the expense of academic rigor and consensus,” wrote the contestants.

11 Most Shocking Revelations from Oprah's Interview with Meghan and Harry

The letter then went on to ask Richards, “What kind of message does this send to the LGBTQ+ and autistic contestants and viewers of ‘Jeopardy!’?”

Further, they talked about the “incredibly rigorous” work that goes into the show itself, to ensure the accuracy of its answers and questions. “We’ve seen writers and judges frantically cross-reference answers in real time to make sure that the facts are accurate,” they write. “To then invite Dr. Oz to guest-host is a slap in the face to all involved.”

Fans on social media are calling for and participating in a two-week boycott of the show while Oz is hosting, in hopes of sending a message to Richards and other producers how they feel about his inclusion as guest host while the show tries to find a permanent replacement.