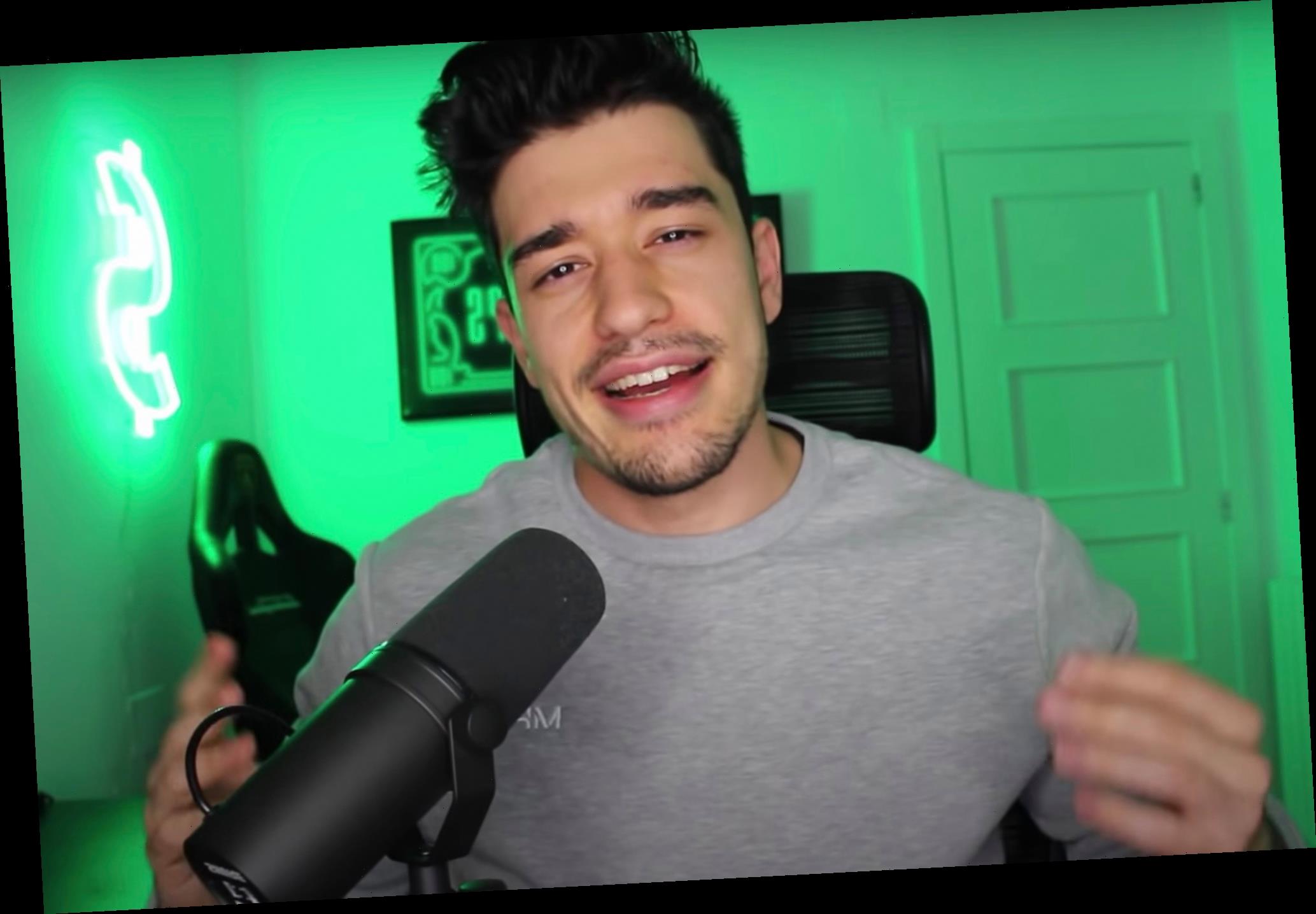 A tiny, isolated nation in the mountains of Europe is the hottest new destination for social media stars, it was revealed on Friday.

Andorra, a principality of 77,000 that’s sandwiched between Spain and France in the Pyrenees mountain range, is typically thought of as a ski destination and tax haven for the wealthy but it’s turning into a creative hub filled with YouTube stars and other influencers from across Europe.

“This is like the Silicon Valley of YouTubers — everyone is here,” Victor Dominguez, the host of the Wall Street Wolverine business and innovation channel on YouTube, told Bloomberg.

He chose Andorra last year as a means to escape the pandemic and because of how easy it is to produce content when “there’s another YouTuber five minutes away,” he told the outlet.

While Dominguez, a Spanish native, didn’t cite tax breaks as his reason for leaving, it surely is an added bonus. The mountain nation’s top-rate income tax rate is just 10%, compared to Spain’s 54%, the outlet reported.

Andorra is happy to have the new residents, which include famous Spanish gamers aLexBY11, Willyrex, Vegetta, The Grefg, Lolito and Staxx. The principality has been suffering from a declining population and skiing industry due to climate change, the outlet said.

“Well-known people can have a very normal life in Andorra. They can go shopping, do any activity without being the focus of media or any social pressure,” Andorran Economy Minister Jordi Gallardo told Bloomberg, adding his government never recruited social media stars.

He said they came because they saw the nation’s many benefits — solid health and education, a balmy climate, fast fiber-optic broadband and of course, low taxes.

Pau Auge, a local tax lawyer in the microstate, said when it comes to registering a business, entrepreneurs have had the ability to put “YouTube” as the company’s purpose since 2019.

Auge told the outlet he has YouTubers as clients and his numbers are growing — influencers from France and the Netherlands are now jumping on the bandwagon as well.

Back in Spain, they haven’t been taking the exodus so well — one of the country’s biggest celebrities, Ana Rosa Quintana, recently called the moves “unsupportive” on her Telecinco morning show.

“Railroads and pensions have to be paid for,” Quintana said.

When YouTube gaming star ElRubius told his 39 million acolytes he was headed to Andorra last month, national media in Spain lambasted the move, calling it cynical and unpatriotic as the country struggles with a sluggish economy and high unemployment, Bloomberg reported.

ElRubius later took down the video where he cited Andorra’s tax haven as a “plus” and posted a letter explaining he wanted more anonymity and to live in a place where he could hang out with his friends as opposed to being cooped up at home.

“What I am going through these days in the mainstream media and in social media only shows how rotten the climate of debate is in Spain,” the gamer wrote in the letter.

Despite the backlash, business hasn’t been affected, the outlet reported. Engagement data for ElRubius, The Grefg and aLexBY11 is continuing to grow — even after their moves, the outlet found.