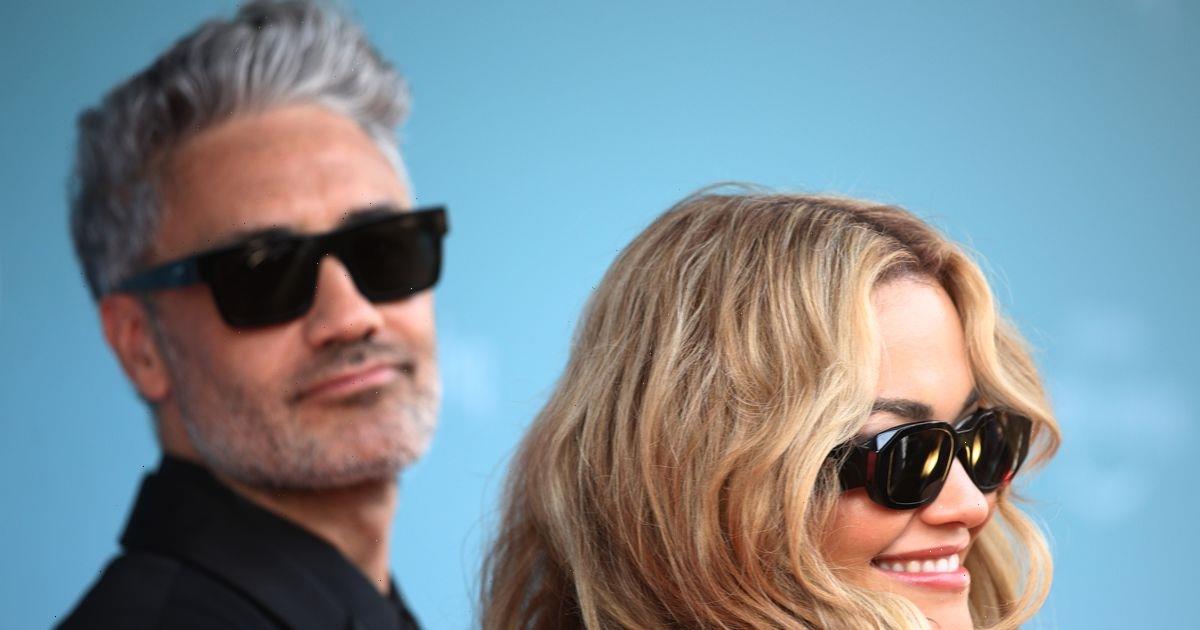 Rita Ora and her partner Taika Waititi have been tipped for a Christmas engagement as they plan to spend the season together for the first time.

The singer, 31, is expected to say ‘yes’ to her 46 year old filmmaker beau after her parents gave their blessing to the pair after meeting Taika in London earlier this year.

The couple is planning to spend Christmas in Australia which is also where they first met last February when Rita was filming for The Voice.

However, what do we know about the man said to be a 'calming but fun' influence on the singer? Let's take a look.

Taika Waititi is a filmmaker, actor, and comedian from New Zealand.

He is probably best known for the 2014 film What We Do in the Shadows and the WWII comedy-drama Jojo Rabbit which was released in 2019.

The latter was nominated for six Academy Awards, winning in the Best Adapted Screenplay category. While he also won a Grammy for the soundtrack.

Taika Waititi left New Zealand to write the initial screenplay for Moana before Disney ended up passing on his story and using another writer.

However, this left the writer in Los Angeles where he pursued his work as film director and eventually wrote Thor. Before this, he had enjoyed a successful comedy career in New Zealand.

His film Thor: Ragnarok grossed nearly $1.2b at the global box office after its release in 2017 making his net worth estimated to be between $10m and $18m.

He is currently working on several upcoming films, including Thor: Love and Thunder, which is in post-production.

Taika was previously married to film producer Chelsea Winstanley. The pair are thought to have split in 2018.

The filmmaker shares two daughters with his ex-wife; Te Hinekāhu and Matewa Kiritapu.

He met Rita Ora earlier this year while they were both working in Sydney, Australia.

The pair made their red carpet debut in April as they attended the LA premiere of The Suicide Squad.

A source recently told The Sun: "Rita and Taika are head over heels.

"From what she says, he's 'the one' for her. None of her mates would be surprised if he popped the question soon."

The source continued: "Some people might see that as quite quick but they've barely spent a day apart since they got together."