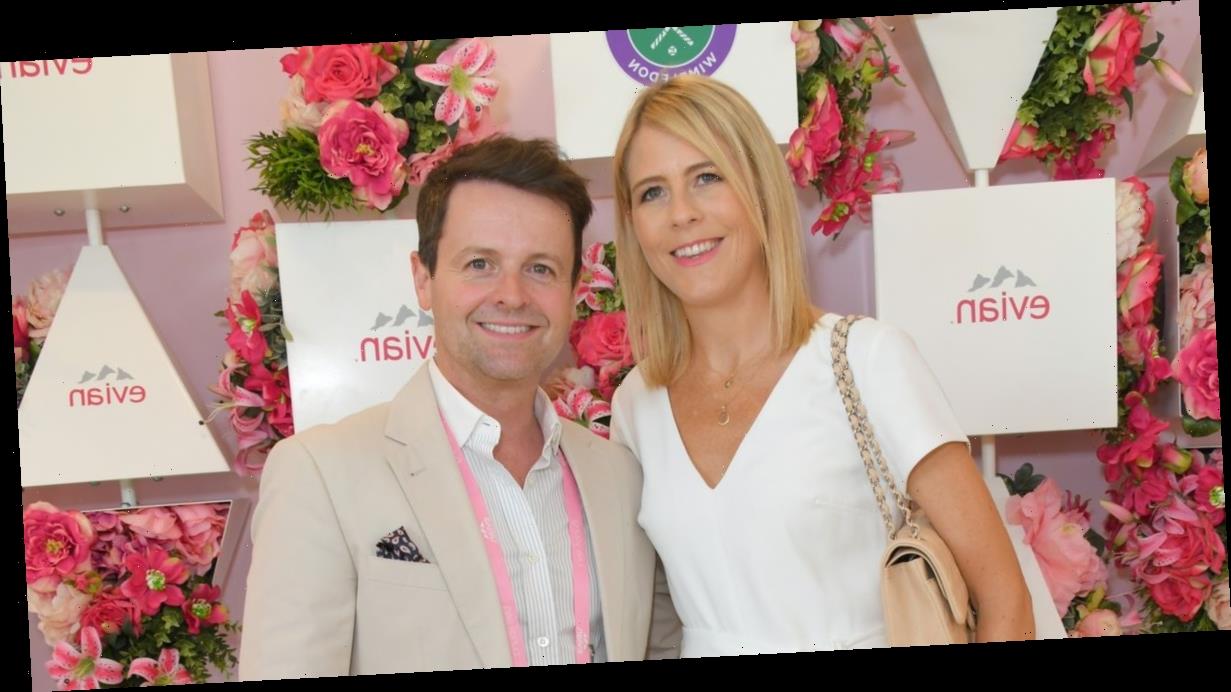 Ali Astall is famously married to television presenter Declan Donnelly, 45, who is one half of popular presenter duo Ant and Dec.

The pair married in 2015 and share a beautiful daughter together, named Isla Elizabeth Anne Donnelly.

Here’s everything you need to know about Ali Astall…

Ali, 42, is a talent manager and she was born in Newcastle.

The blonde beauty worked as Dec’s manager for over ten years before the sweet pair finally got together.

Ali has worked with a number of famous faces, including Fearne Cotton and Holly Willoughby, and currently the 42 year old works for celebrity agency James Grant Management, alongside Ant McPartlin's girlfriend Anne-Marie Corbett.

Ali tends to stay out of the spotlight herself, but regularly pops up to support Ant and Dec.

Ali announced that she was pregnant in March 2018, and their little girl was born in September of that same year.

Dec announced the news of the birth of baby Isla on Twitter, writing: “Ali and I are thrilled to announce the arrival of our baby girl, Isla Elizabeth Anne, who was born just after 9 o’clock this morning.

“Mother and daughter both doing well, Dad is head over heels! D x".

In Ant and Dec’s new book, Once Upon A Tyne, the presenter opened up on his little daughter.

The 45 year old says he fell completely in love with his little girl and that he didn't realise quite how much he would change as a person.

He wrote: "Becoming a dad has completely transformed me. At first, like all expectant parents, I didn't truly understand how much it was going to change me.

"I just thought it was another little person coming to live in the house… It opened up a whole other side to me, a side I didn't know existed.

"I felt a love that I didn't realise it was possible to feel. Everything I do, every day, is for my daughter now."

How did Ali and Dec meet?

The loved-up pair first met as Ali worked as Dec’s talent manager and they started dating in 2014.

Dec once told the Daily Express: “We always hung out.

"When she was single and I was single we'd go out for dinner on Valentine's Day together.

"Last year we went out as a couple. It was a little strange because we've had a working relationship for so long."

The pair then married in an intimate ceremony in Newcastle with 200 guests.

Earlier this year, Dec revealed a secret tribute to his wife during a Britain’s Got Talent scene with magician Sean Heydon.

The trick saw Ant and Dec having to pull out their phones, and father-of-one Dec revealed a sweet wedding day photo as his screensaver with wife Ali as he got his phone out.