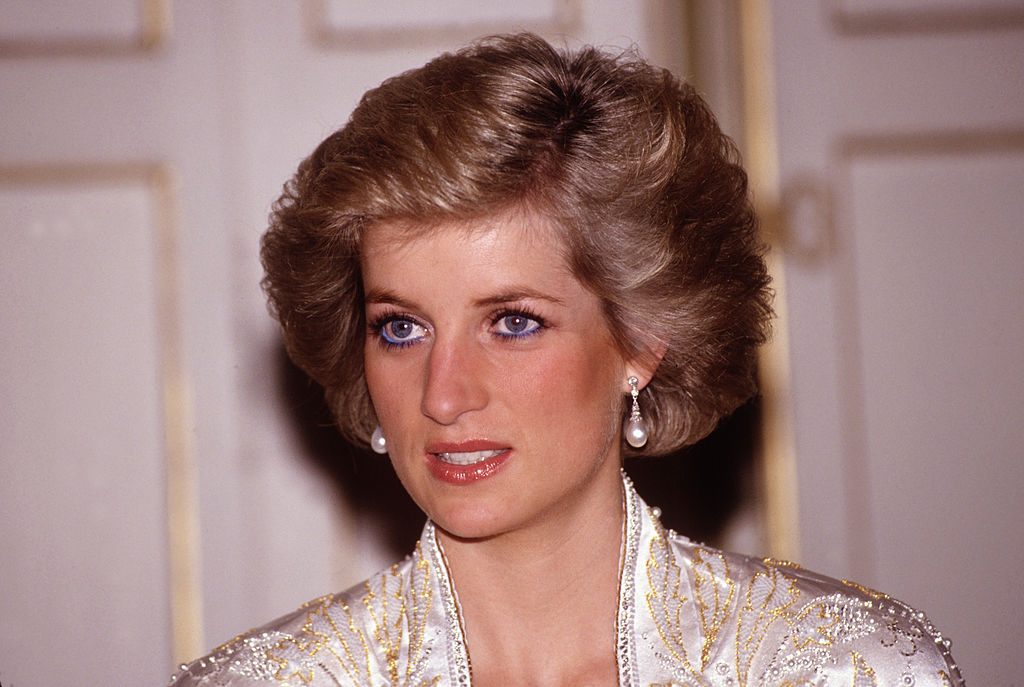 But it didn’t take too long for people to start to realize that Prince Charles and Princess Diana’s may not have had the picture-perfect relationship that everyone has originally thought that they had.

Prince Charles was not the only one who had famously carried on another relationship while being married. Princess Diana had also been unfaithful as well with former Household Cavalry officer James Hewitt.

After Hewitt became Princess Diana’s horse riding instructor, the two had sparked up a romantic relationship that lasted an astonishing five years. They first started dating in 1986. Even though their relationship didn’t begin until two years after Prince Harry was born, many people still thought that Hewitt was Prince Harry’s biological father because he has red hair and other similar physical features that Prince Harry has.

Hewitt was not the only person that Princess Diana had an affair with while she was married to Prince Charles. In 1992, a secret recording had surfaced of a phone conversation that Prince Diana had with her long-time friend, James Gilbey. The phone conversation had taken place six years earlier in 1989, but it had quickly created a media frenzy when people had heard Gilbey refer to Princess Diana as “squidgy” and “darling” several times during the conversation. Because of Gilbey’s pet name for Princess Diana, news outlets around the world referred to the recording as “Squidgygate.”

Who did Princess Diana date after divorcing Prince Charles?

Three years after Prince Charles and Princess Diana had legally separated, she went to visit a friend in the hospital. While she was at the hospital, she got her first glimpse of a Pakistani heart surgeon named Hasnat Khan. Princess Diana was reportedly immediately smitten with the doctor after their very first meeting.

It was reported that for the next few weeks, she would make regular visits to the hospital in hopes of running into the surgeon again. Apparently, her plan had worked, and soon Khan and Princess Diana were dating. Many people believed that Khan was the first and only person that Princess Diana had ever truly loved and she even gave him the nickname: “Mr. Wonderful.”

After dating for two years, the doctor and Princess Diana’s relationship had started to get a bit rocky. With his erratic work schedule, it was hard for Princess Diana to ever get a chance to spend much time with him. It was also suggested that Khan thought they were from two different worlds, and there was no way to make their relationship work. They ended up splitting up in 1997.