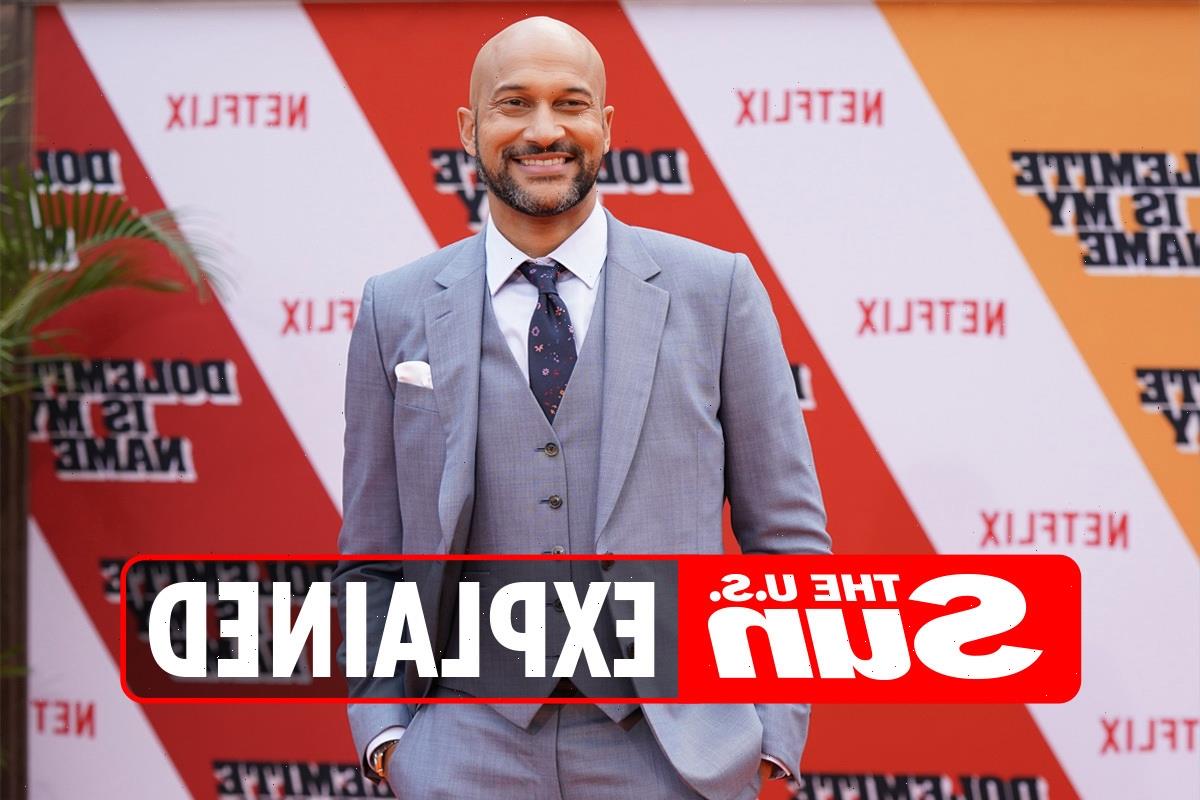 KEEGAN-Michael Key was adopted at a young age in his home state of Michigan. 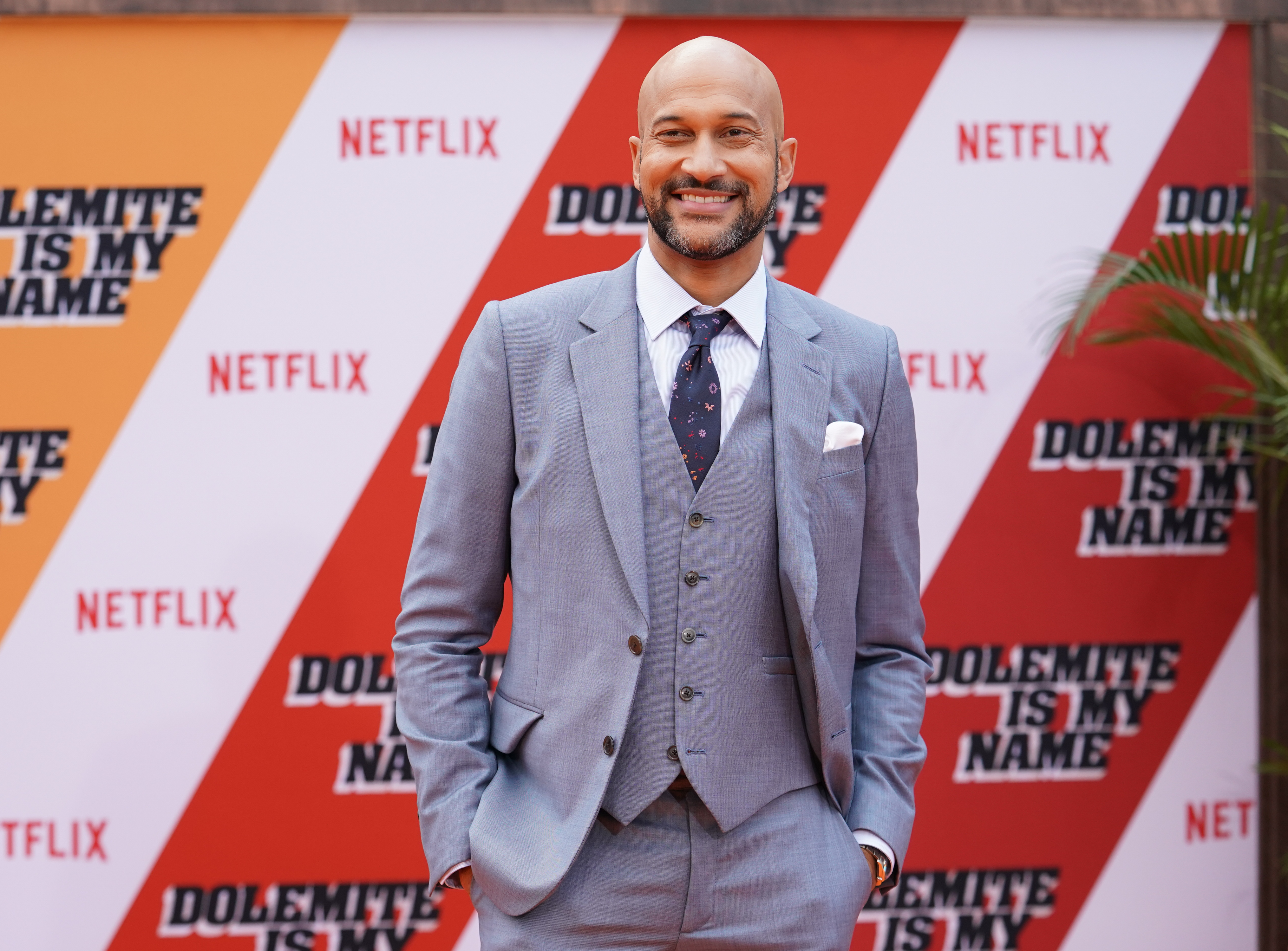 Who are Keegan-Michael Key's parents?

Key was born in Southfield, Michigan on March 22, 1971, the son of black father Leroy McDuffie and white mother Carrie Herr.

He once told NPR that he knows his birth mother well despite the fact that he was adopted.

He said in the interview: “I know my biological mother quite well, and we have a wonderful, wonderful relationship. And I – it’s the exact same demographic.

"So my father has passed away. He was African-American. My mother is white. So I was adopted by a couple that was of a similar dynamic as my biological parents.”

When he found his biological mother, he explains that the experience “started to shed light and destroy my mythos.”

“For the first year of knowing her, my [birth] mom… visited me in Detroit and kind of gave me a tour of my life – where I was conceived, where I was born, where she found out she was pregnant."

"It was amazing… and very emotional.” He concluded by saying, “It’s a long, very personal story, but, you know, it’s been a really wonderful, revelatory story.”

When was Keegan-Michael Key adopted?

He was adopted at a young age by a couple from Detroit, Michael Key and Patricia Walsh, who were both social workers.

He has explained that he was the product of an affair, leading to his adoption, writes Adoption With Love.

Like his birth parents, his adoptive parents were also a black man and a white woman. 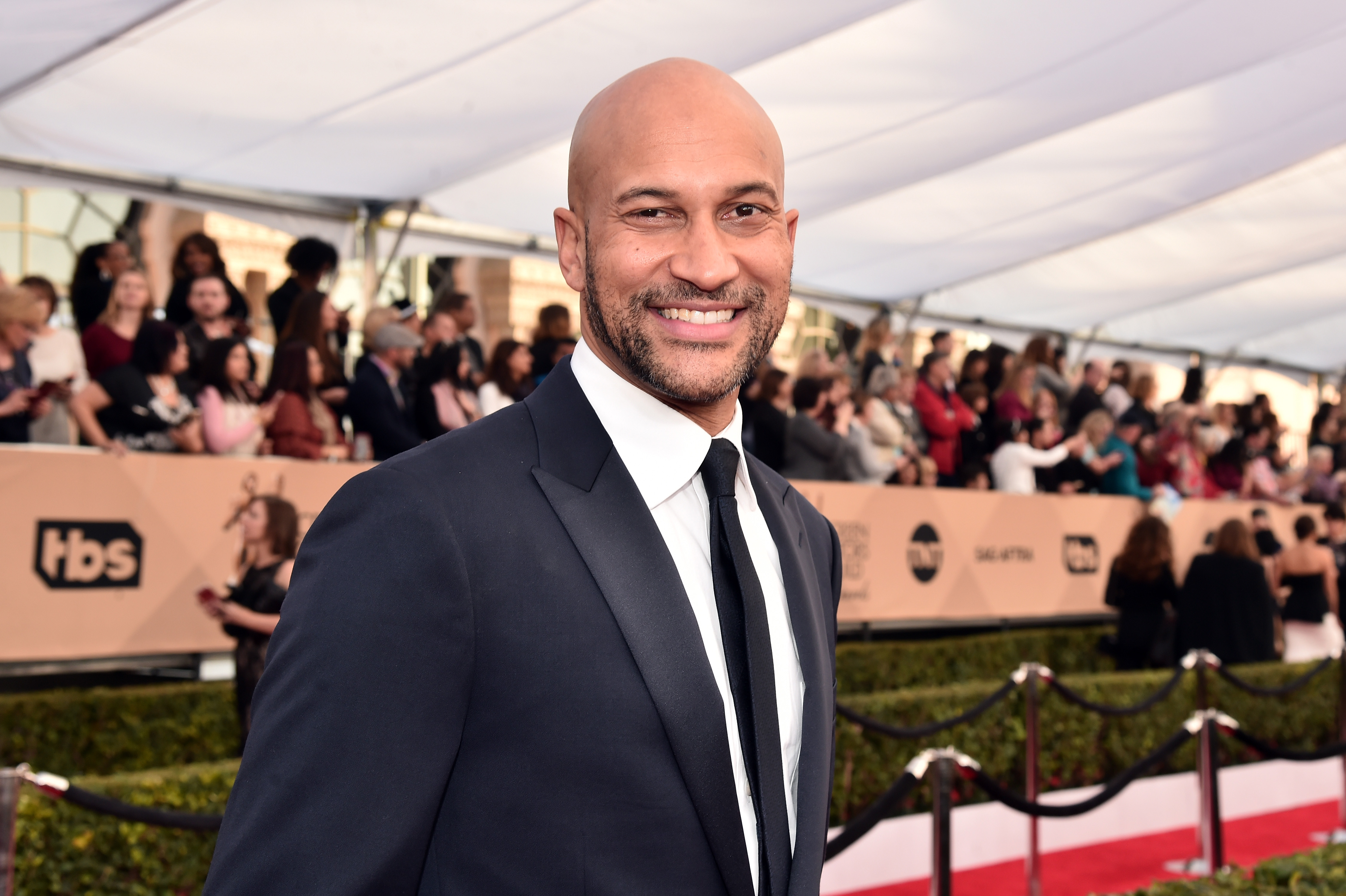 Key’s adoptive parents divorced when he was young. His adoptive dad later remarried, and he became very close with his stepmother. He maintained a very close relationship with his adoptive mom.

Does Keegan-Michael Key have children?

Key and his wife Elisa have no children together.

Elisa Key, born Elisa Pugliese, is a native of The Bronx, NY.

She bills herself as an actress, writer, and producer who is mostly known for her work behind the camera.

Her best-known work to date is as the executive producer of Brain Games.

He was married to Cynthia Blaise, who is reportedly 14 years his senior, in 1998. The couple stayed married for 15 years and have no children together.

In November 2015, the couple was legally separated and one month later, Keegan-Michael filed for divorce.

Cynthia and Keegan-Michael worked together on a few gigs including Key and Peele.