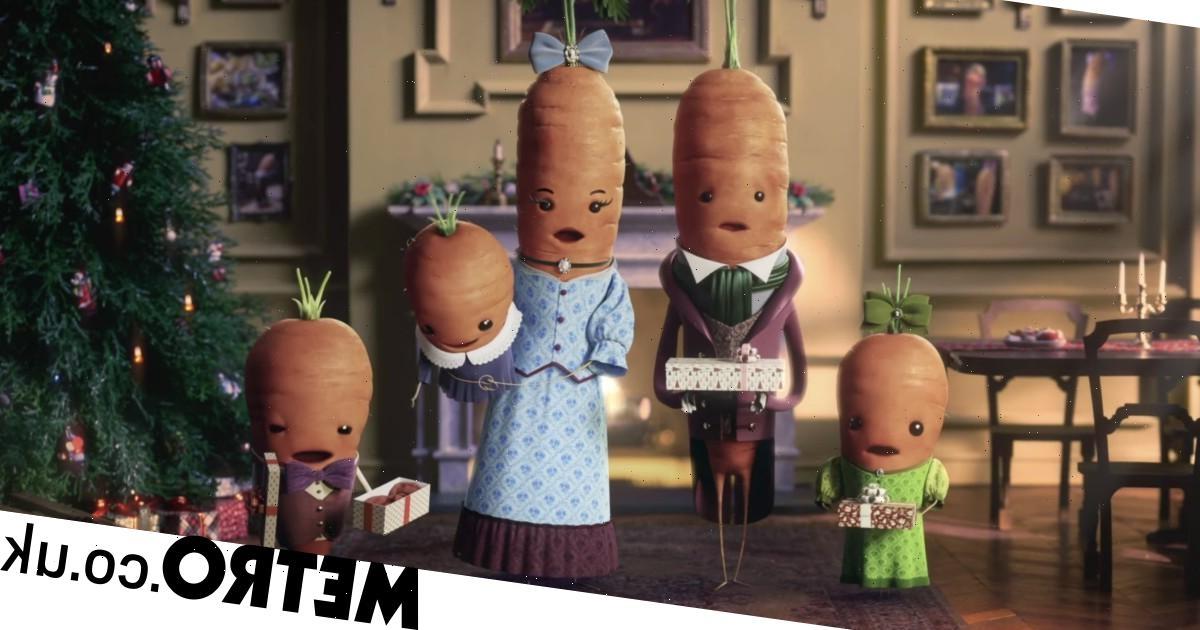 Aldi released their Christmas advert for 2021 earlier this week, which stars Kevin the Carrot and is set in Dickensian times.

The animated vegetable has appeared in Aldi’s Christmas ads for the past six years, and after fans wanted their own version of Kevin at home, the supermarket released a range of toys based on him.

Only available at Christmas, the orange toys are a staple for kids and collectors alike, normally selling out shortly after the drop.

Those who want to get their hands on the plush toys should get a move on when they are on sale, as they have been sold out every year they’ve been available.

Set your calendars, as Kevin will be making a reappearance soon, joined by a few extra pals. Aldi has confirmed the iconic carrot and his new friends – Ebanana Scrooge and Marcus Radishford – will be on the shelves on November 25, both online and in stores.

Customers will be limited to two toys from the range due to anticipated demand, which will hopefully thwart resellers and ensure everybody who wants a Kevin gets one.

Aldi hasn’t released pricing just yet, but last year’s range included items from £2.99 to £19.99, so expect that general ballpark.

Just make sure you don’t leave out the newbies in Aldi’s cast of festive foods and give Ebanana and Marcus a chance. 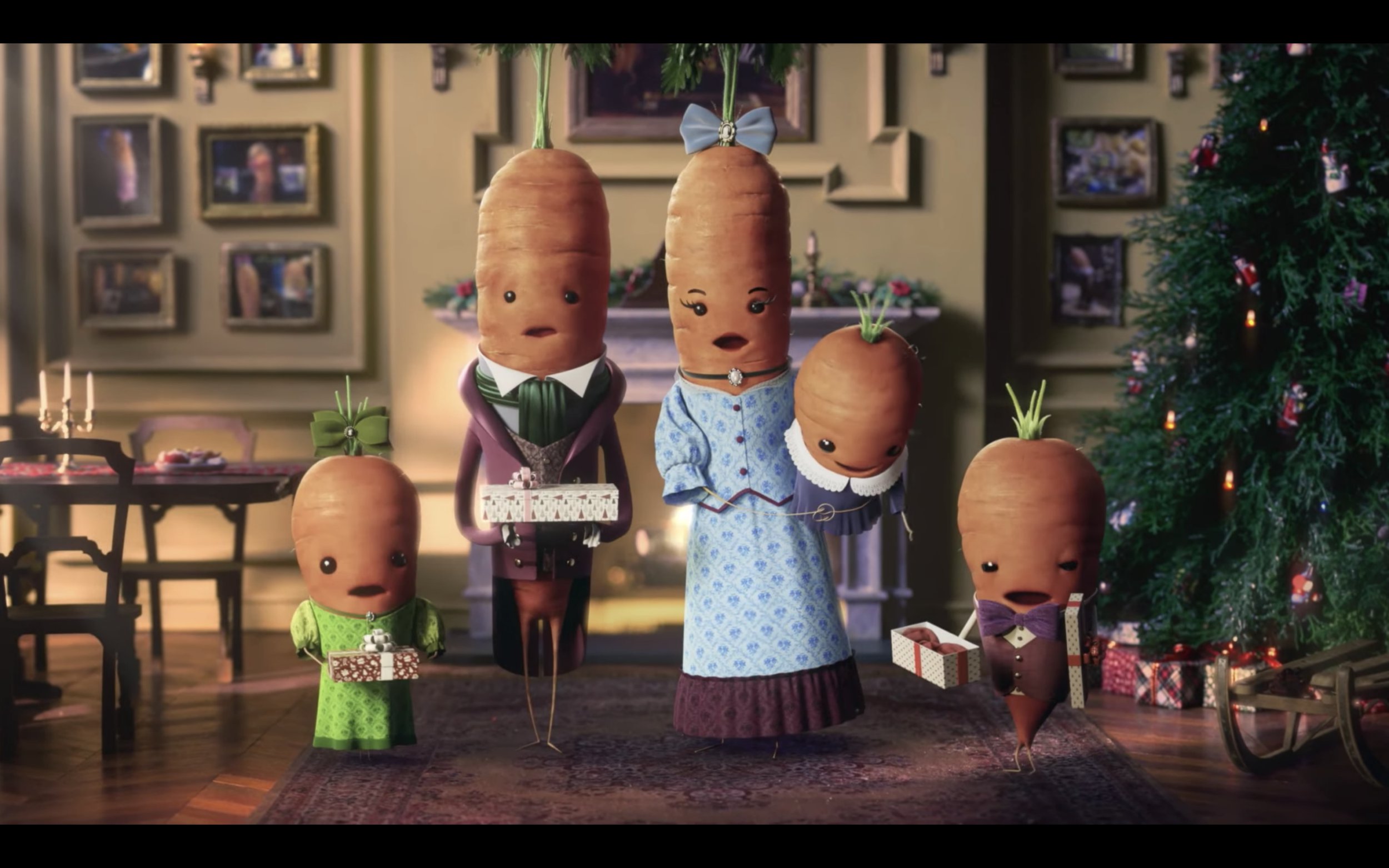 The retailer’s advert this year was based on Charles Dickens’ story A Christmas Carol, and saw Scrooge reincarnated in banana form, helped by Kevin to navigate the ghosts that visit throughout the night.

Marcus Rashford made a cameo appearance too, lending his voice to the character of a radish named after him. Aldi teamed up with the footballer for its Christmas campaign, which has pledged to donate 1.8 million meals to families over Christmas.

Rashford said of the campaign: ‘As a family, we relied on the local food bank to get our Christmas dinner. To this day, I remember queueing outside that building with mum, mum feeling embarrassed that she might be recognised. It is with this in mind that I’m delighted to lend my support to the Aldi campaign.’

‘For many children in situations like mine growing up, there is very little expectation around this time of year; add the impact of he pandemic and the very least they deserve is a Christmas dinner,’ Rashford added.

The festive advert also featured a cameo from their Cuthbert the Caterpillar, Aldi’s version of the Marks and Spencer’s Colin. There is an ongoing legal contest between the two supermarkets around the copyright of Colin, and Aldi couldn’t resist taking a dig at their battle by showing Cuthbert getting arrested in the ad.

The cake was back in shops by mid-May, after Aldi altered Cuthbert to remove the milk chocolate eyes. Despite Cuthbert’s arrest in the ad, Aldi shoppers should not expect anything to happen to Cuthbert this Christmas.

That is until you take a bite out of his head.