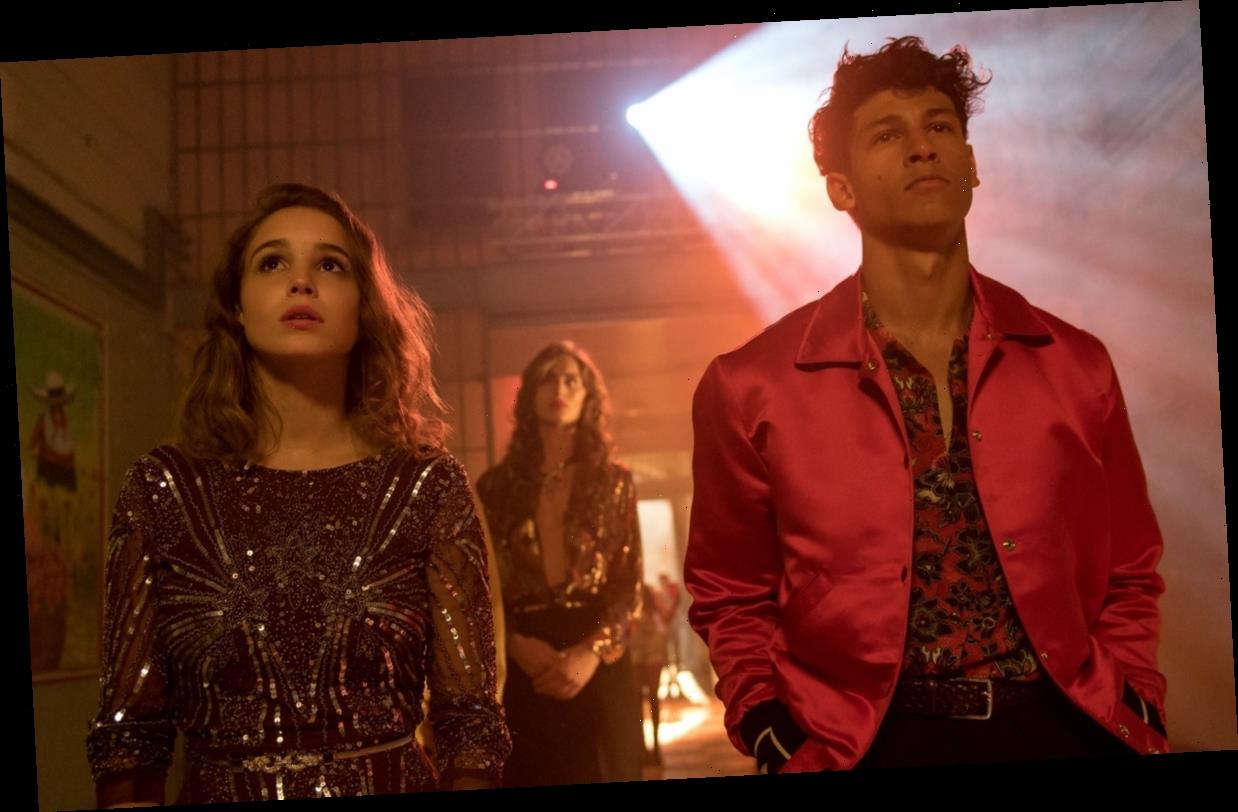 Emilio Sakraya is kind of a big deal in Germany. The actor, who plays J.C. in Netflix’s new show Warrior Nun, is best known for his work on German language projects like the comedy Kalte Füße (which means "cold feet"), the horror movie Heilstätten, and Der Schweinehirt, about a pig farmer who’s chasing the love of his life. In Warrior Nun, Sakraya plays a low-level con man who, along with his friends, freeloads at rich people’s vacation houses while they’re away. He has bigger aspirations, but hasn’t been able to achieve them yet. His burgeoning bond with the demon-fighting Ava may help with that, though Sakraya has some fighting experience of his own.

According to his IMDb page, Sakraya is a martial artist who won Germany’s Full-Contact Karate championship twice. He’s also a singer, and recently released his single "Roter Sand." His music video for the track has over a million views, and he’s been on tour, so Sakraya is definitely used to the spotlight. A lot of his Instagram posts are in German, but he seems to be a fan of the Backstreet Boys, and shares a lot of artsy modeling pictures, OOTD shots, and pictures of him in the studio.

Look out for Sakraya next in the upcoming German language Netflix series Tribes of Europa.