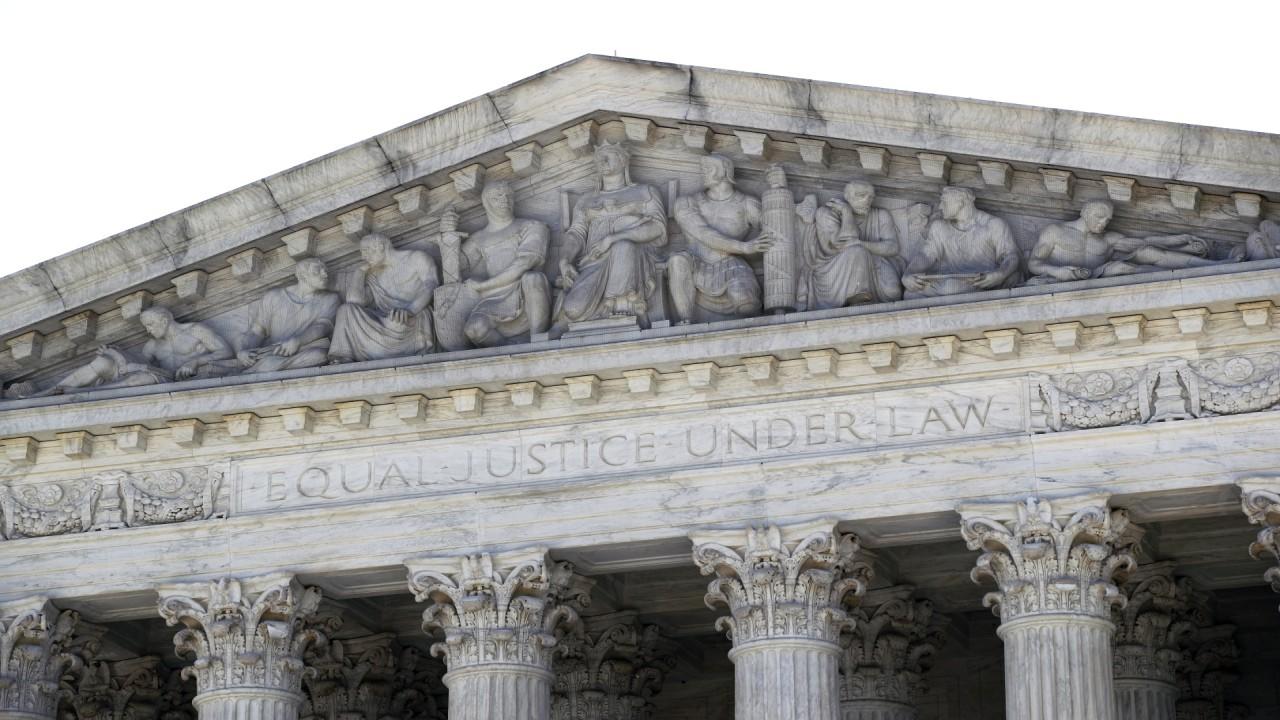 SCOTUS will not ‘nibble away’ at Roe v. Wade: Judge Napolitano

The Supreme Court of the United States, sometimes called SCOTUS, is the highest court in the country and is made up of nine justices.

The U.S. Supreme Court's motto is, “Equal Justice Under Law,” which is emblazoned above the Supreme Court building in Washington, according to the court’s website.

“As the final arbiter of the law, the Court is charged with ensuring the American people the promise of equal justice under law and, thereby, also functions as guardian and interpreter of the Constitution,” the website states.

SCOTUS is led by Chief Justice John G. Roberts and eight Associate Justices, all of whom are nominated by a sitting president. Five of the nine current Supreme Court Justices are Republicans. 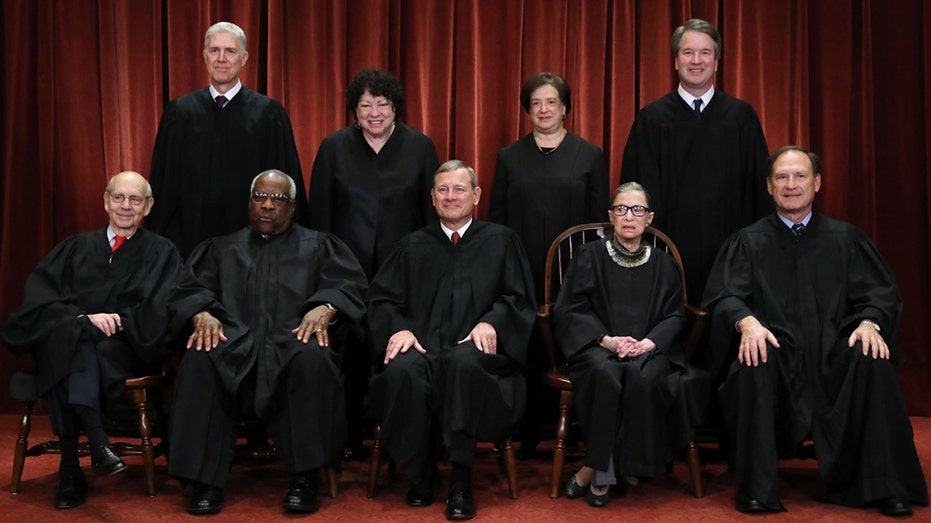 Justices can remain in office until they die or choose to resign or retire, unless they are impeached. But SCOTUS impeachments are rare. The last and only time this type of action was taken was in 1805, when the House passed articles of impeachment against Associate Justice Samuel Chase, according to the government website. The Senate later chose to acquit Chase.

On Monday, the Supreme Court, in a 5-4 decision, struck down a Louisiana law seeking to require doctors who perform abortions to have admitting privileges at nearby hospitals.