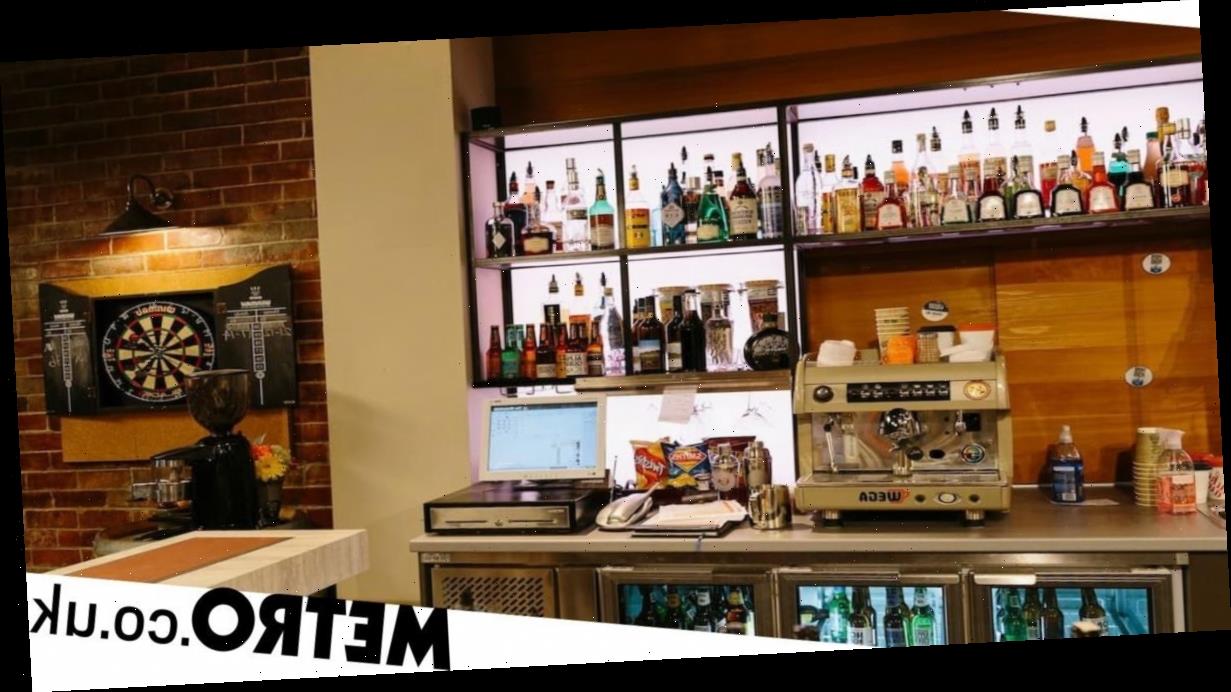 Neighbours has seen its fair share of drama over the years with fans tuning in every weekday to see what’s going on at Ramsey Street.

While soap fans in England may be more accustomed to Coronation Street’s Rovers Return and The Queen Vic on Eastenders’ Albert Square, those down under are more familiar with where their Neighbours heroes drown their sorrows.

Neighbours has been on our screens since it was first broadcast in 1985 and has been watched in more than 60 countries worldwide.

But how well do you know Neighbours’ most recognised drinking establishment? Whether you’re a keen fan or just brushing up on your pub quiz knowledge… we’re here to help.

Where is Neighbours filmed?

Neighbours fans will be familiar with Ramsay Street in the fictional suburb of Erinsborough.

The street is named after original character Max Ramsay, who appeared in the first ever episode in March, 1985,

Interior scenes for the show are filmed in the studios, located in Nundawading, Melbourne.

What’s the name of the pub in Neighbours?

The Watering Hole has welcomed many a character through its doors over the years.

However, the public house has changed names several times since first opening.

Can I visit The Waterhole?

Yes, you can! But you can’t make it your local, sadly.

Neighbours fans are able to take in the exterior sets of the Lassiter’s Complex including Harold’s Store, The Waterhole and Lassiter’s Lake on an official Neighbours Tour.

The tours take place on Monday, Wednesday, Friday & Saturday at 11.00am and usually last around three hours.

However, tours are currently closed due to the coronavirus pandemic and hope to resume in 2021.