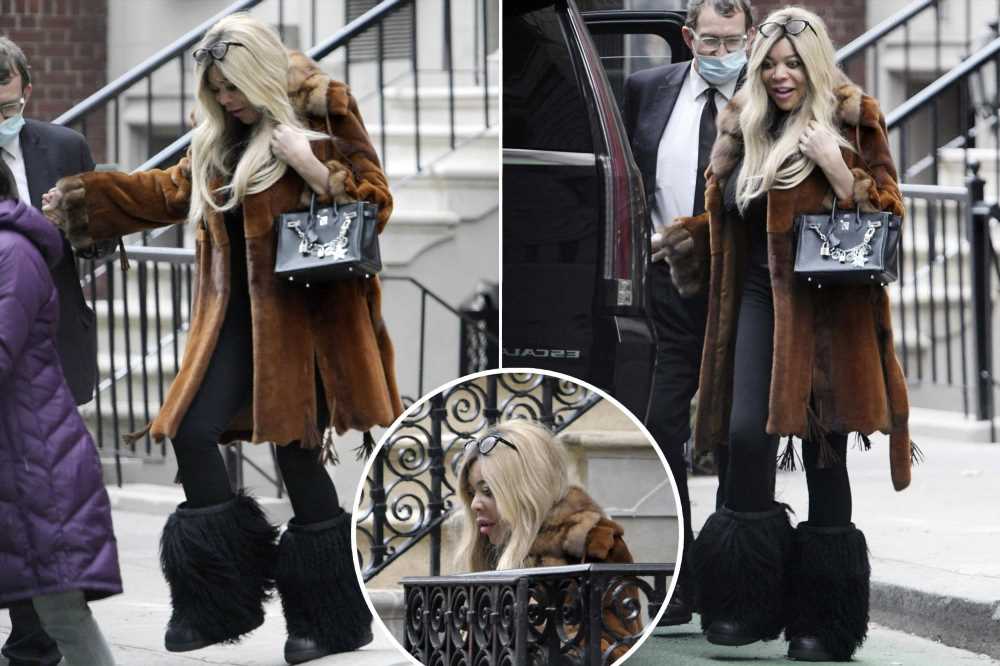 11 celebrity moments in 2021 that are the definition of cringe

Wendy Williams not returning to her talk show in early 2022

The daytime talk show host was all smiles while being photographed back in New York City on Tuesday after visiting a wellness center in Miami earlier this month.

Williams was wearing her beloved oversize black boots, a fur coat and an Hermès bag as she was assisted into an SUV by her driver. Accompanying her on her outing to what appears to be the Upper East Side was her son, Kevin Hunter Jr.

It’s unclear what she and her son were up to while out and about in the Big Apple.

Even though Williams, 57, is back in New York, it had already been announced that she would not return to her eponymous talk show host in the New Year because of her ongoing health issues stemming from Graves’ disease and other undisclosed maladies.

“The Wendy Williams Show” will continue to feature guest hosts in early 2022. Fat Joe and Remy Ma will take over the first week of January, while Michael Rapaport will return to host the daytime talk show the second week. 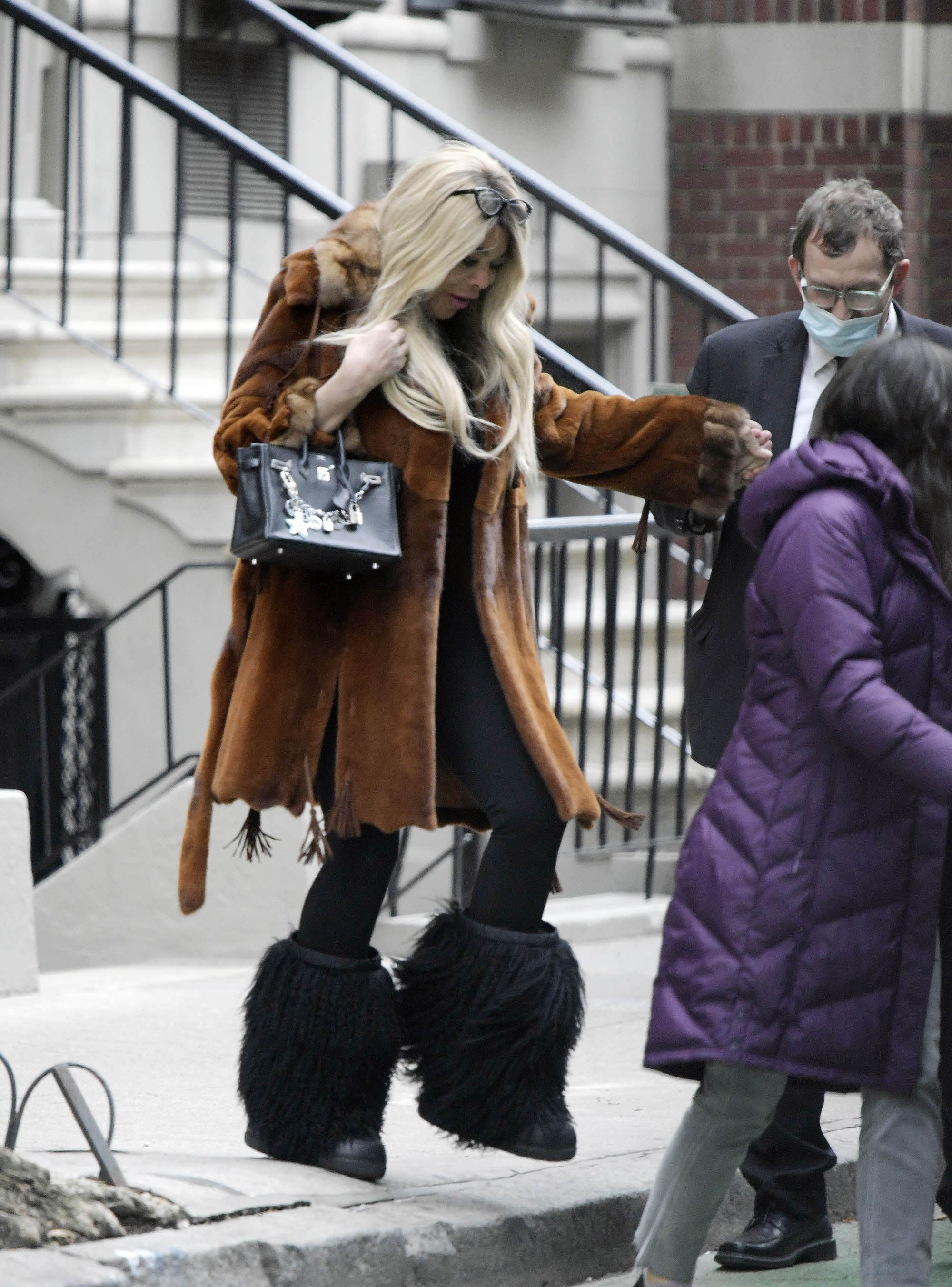 The duo of comedians Kym Whitley and Finesse Mitchell will helm the third week, and fan favorite Sherri Shepherd will close out the month.

“Even if she did come back, she’d be a lame duck because her show isn’t renewed beyond this season,” an insider exclusively told Page Six following the announcement. 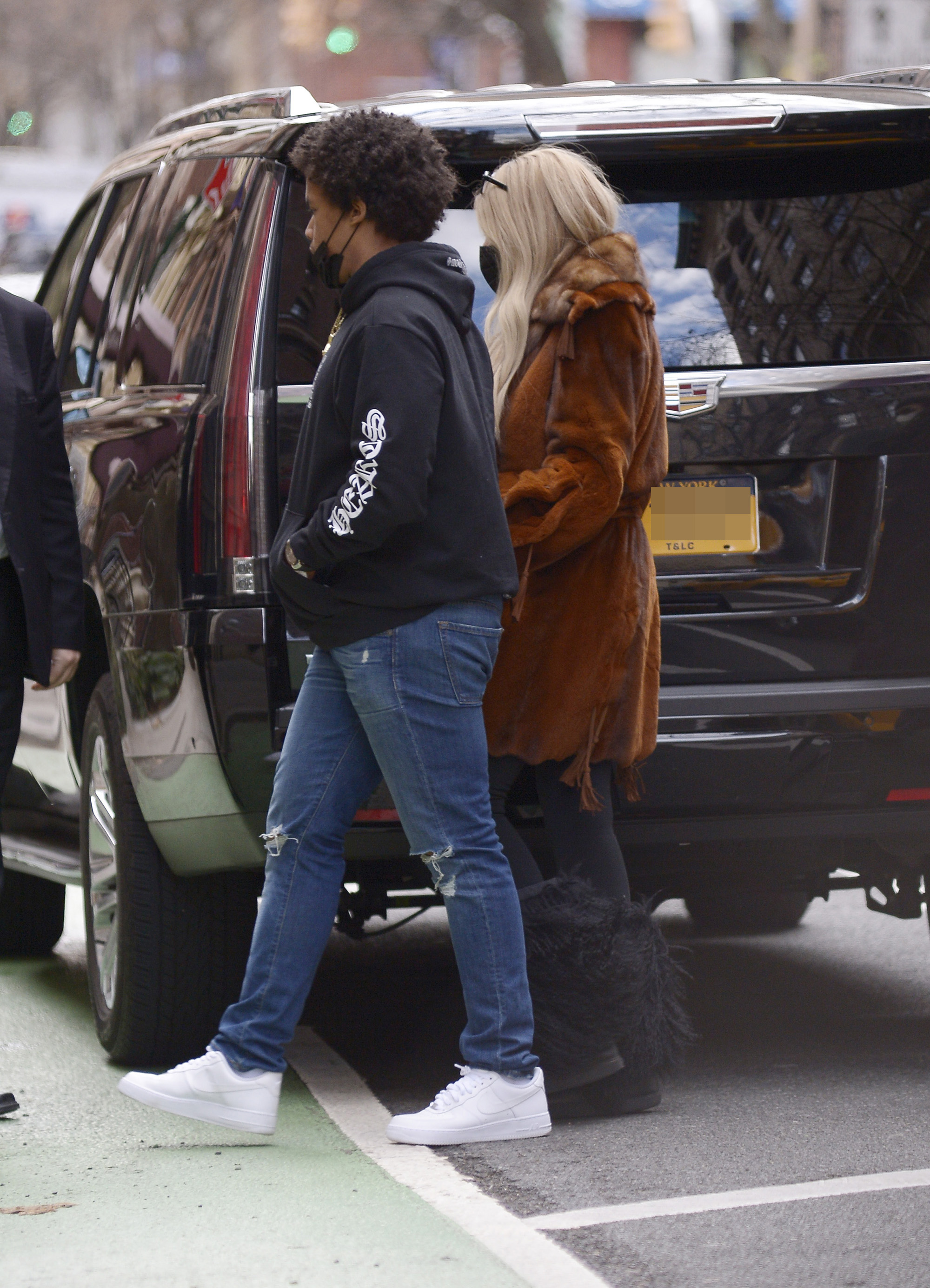 The guest-hosts announcement came amid rumors that Williams has no plans to return to the show as she continues to battle various health problems.

The “Ask Wendy” author had been staying quiet about her well-being until she told a paparazzo outside the Miami wellness center that she was “doing fabulous.”