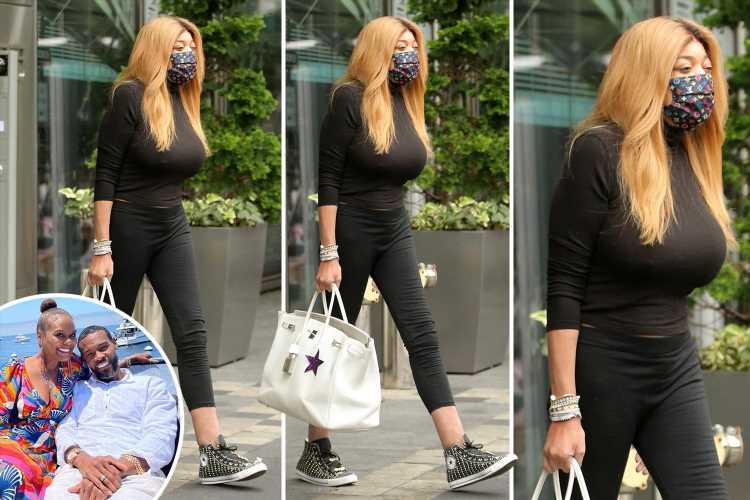 WENDY Williams has been spotted looking glum as she left for her last day of show taping in New York.

The talkshow host looked in low spirits as she headed towards the studios, wearing a black top, black leggings and high-top sneakers. 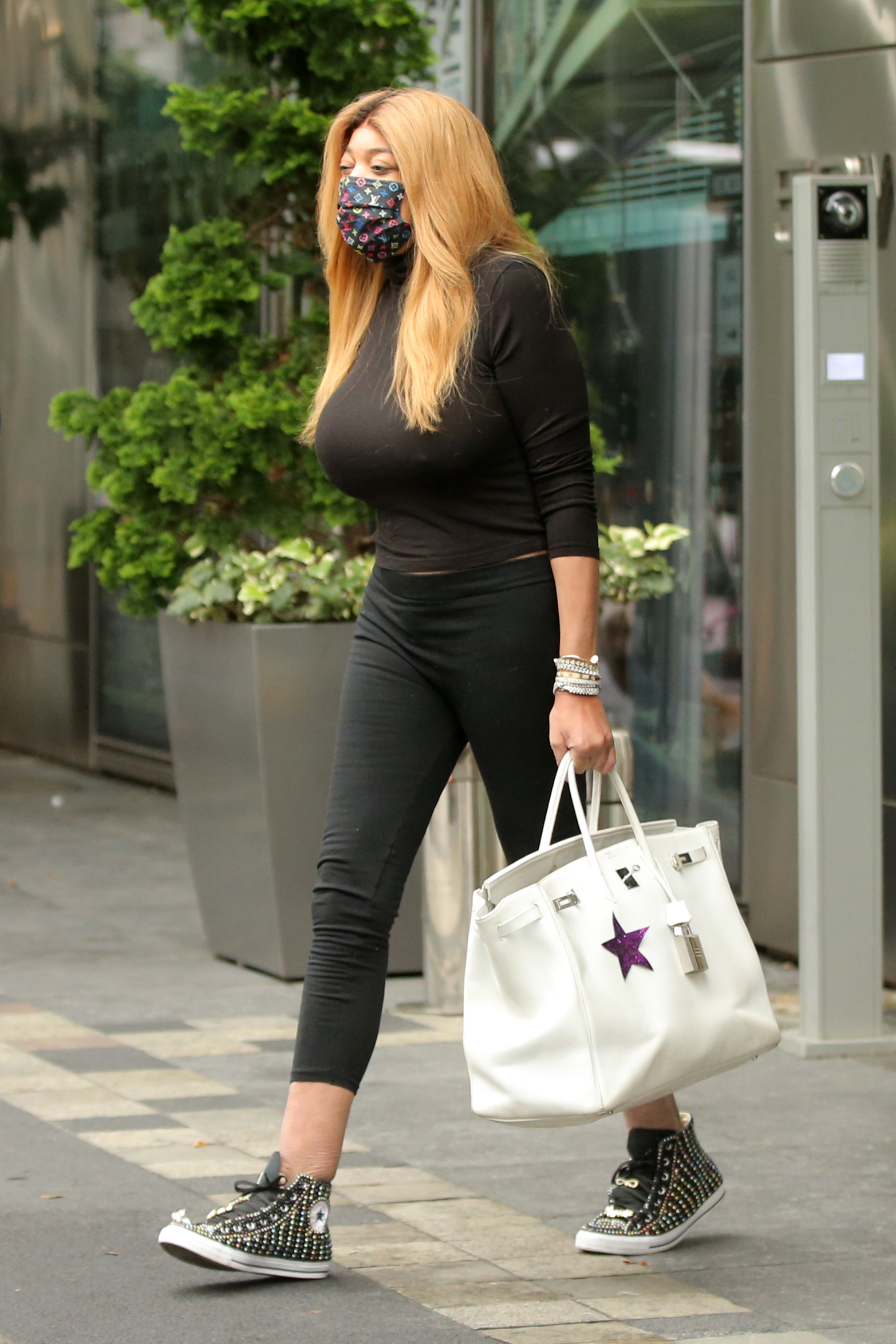 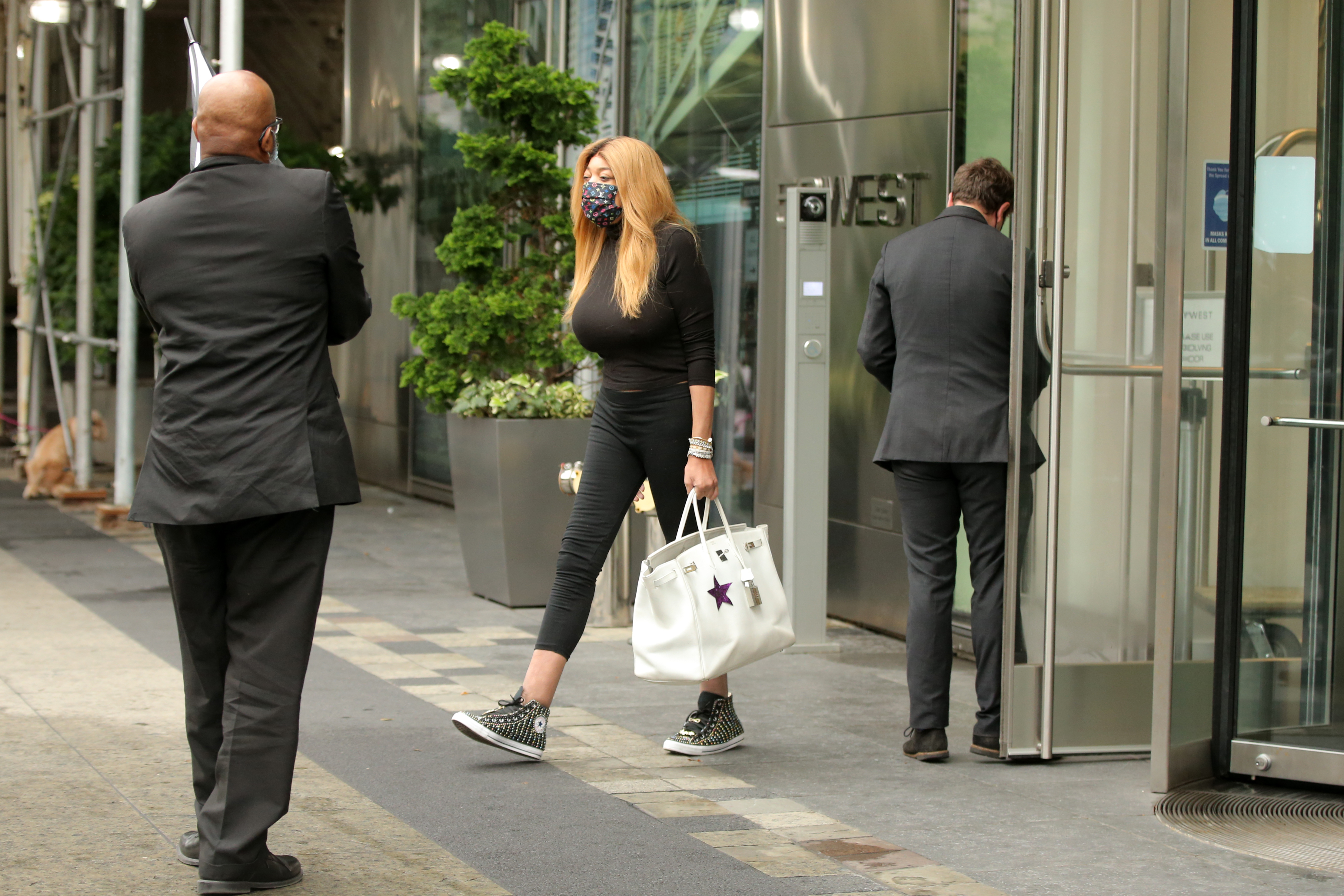 Donning a black designer face mask, Wendy, 56, appeared solemn as she refused to smile towards the cameras waiting to capture her.

The Wendy Williams Show host dressed in all black and clutched a large, white handbag as she made her way out – going make-up free.

The star wore her hair down and accessorised with bracelets, completing her look with a pair of jewel-encrusted Converse sneakers.

Wendy was escorted by security as she headed to filming for the final day ahead of the hiatus between the summer and New Year.

It comes after Wendy found herself in hot water with fans over her public blasts of actress Tabitha Brown’s marriage.

The actress and influencer took to social media to shut down comments made by the daytime talk show host about her husband Chance Brown.

After Tabitha revealed that after 15 years in the police force, he had decided to retire, Wendy shared some choice words about the former LAPD officer.

Likening Brown's life to her’s with ex-husband Kevin Hunter, she told the audience, “I was married to one of those, ‘I make the money!’ and so on and so forth. ‘Go live your dreams! Open a business! Go, go, go!’ See how that turned out.

"I predict that this marriage is going to be on real rocky ground in a moment. ‘Live your dream’… They may invest in stuff and lose the money.

“They invest in something else then the money gets swindled or stolen. Then they invest again and he comes home and throws his bag down. She’s like ‘What? What?’ And he’s like, ‘I can’t do this and this is your fault. You’re over here making your money and stuff and had me quit my job.’”

Brown took to Instagram to gracefully clap back to Wendy's comments in an IGTV video.

It's not the first time the talkshow host has riled up fans with her comments, previously making a string of offensive comments against gay men while presenting her show.

During a segment about Galentine’s Day in 2020, the 56-year-old said: “If you're a man and you're clapping, you're not even a part of this.

"You don't understand the rules of the day. It's women going out and getting saucy and then going back home. You're not a part. You don’t get a mensie every 28 days.”

Not finished with the remarks, Wendy then went on to tell gay men to stop "wearing our skirts and our heels," before adding that they will "never be the women that we are. No matter how gay."

The comments did not go down well and quickly sparked backlash online, with one user writing, “This is not cute. It’s homophobic. Do better.”

Wendy then issued a video statement apologizing for the comments.

Back in January this year, Wendy was blasted by viewers for "defending" Shia LaBeouf and calling him "charming" after his ex FKA twigs accused him of abuse.

During a segment of The Wendy Williams Show that focused on LaBeouf, his new girlfriend, Margaret Qualley – who is the daughter of actress Andie MacDowell – and Twigs' bombshell suit.

Twigs, real name is Tahliah Barnett, claimed the actor inflicted a string of abuse on her including "knowingly giving her an STD," in court documents.

Discussing the case, Wendy told the audience that "he likes his people, which is all part of his bad boy charm."

She went on: "This poor man though, 34 years old, he's a grown man though. when he was in his twenties, it was something else." 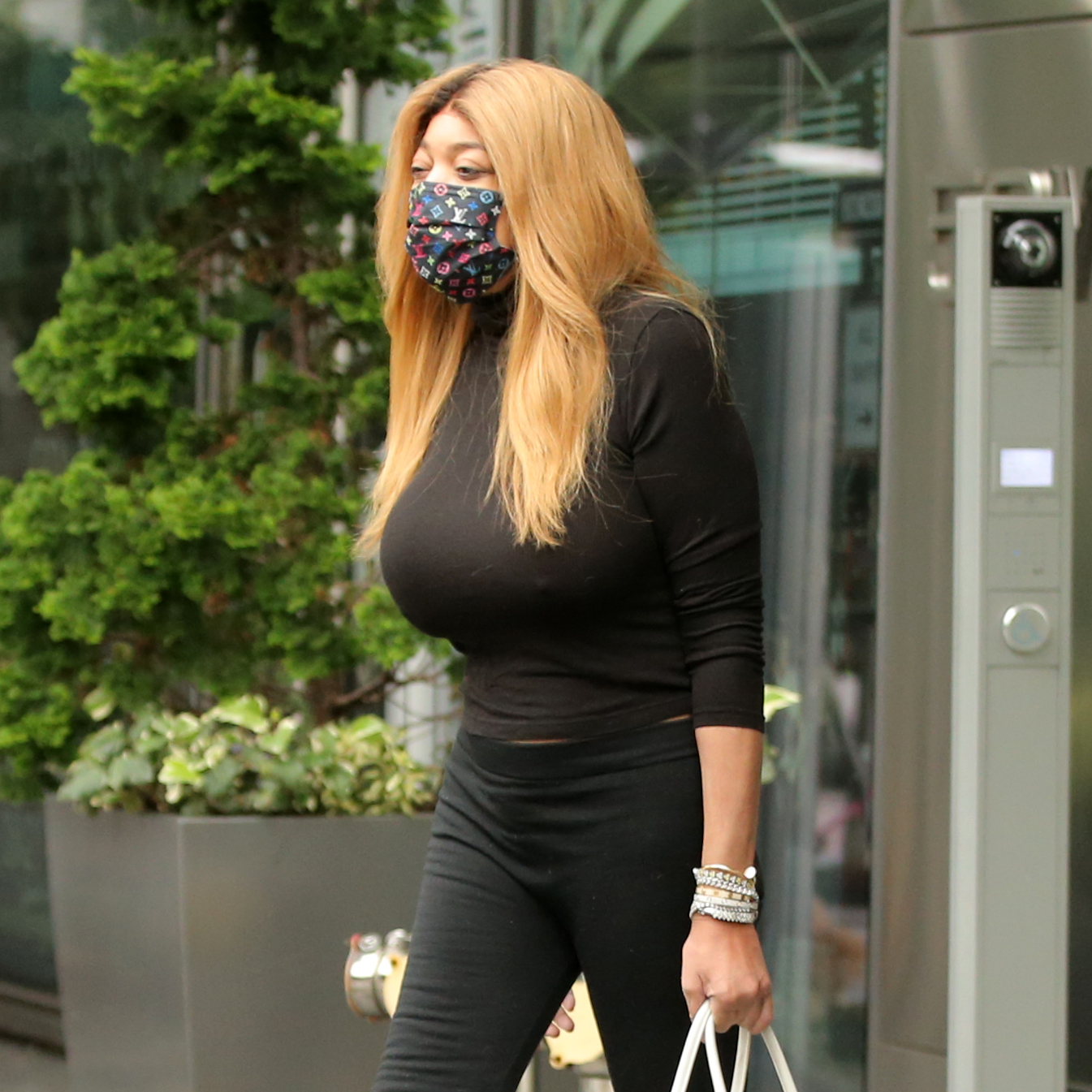 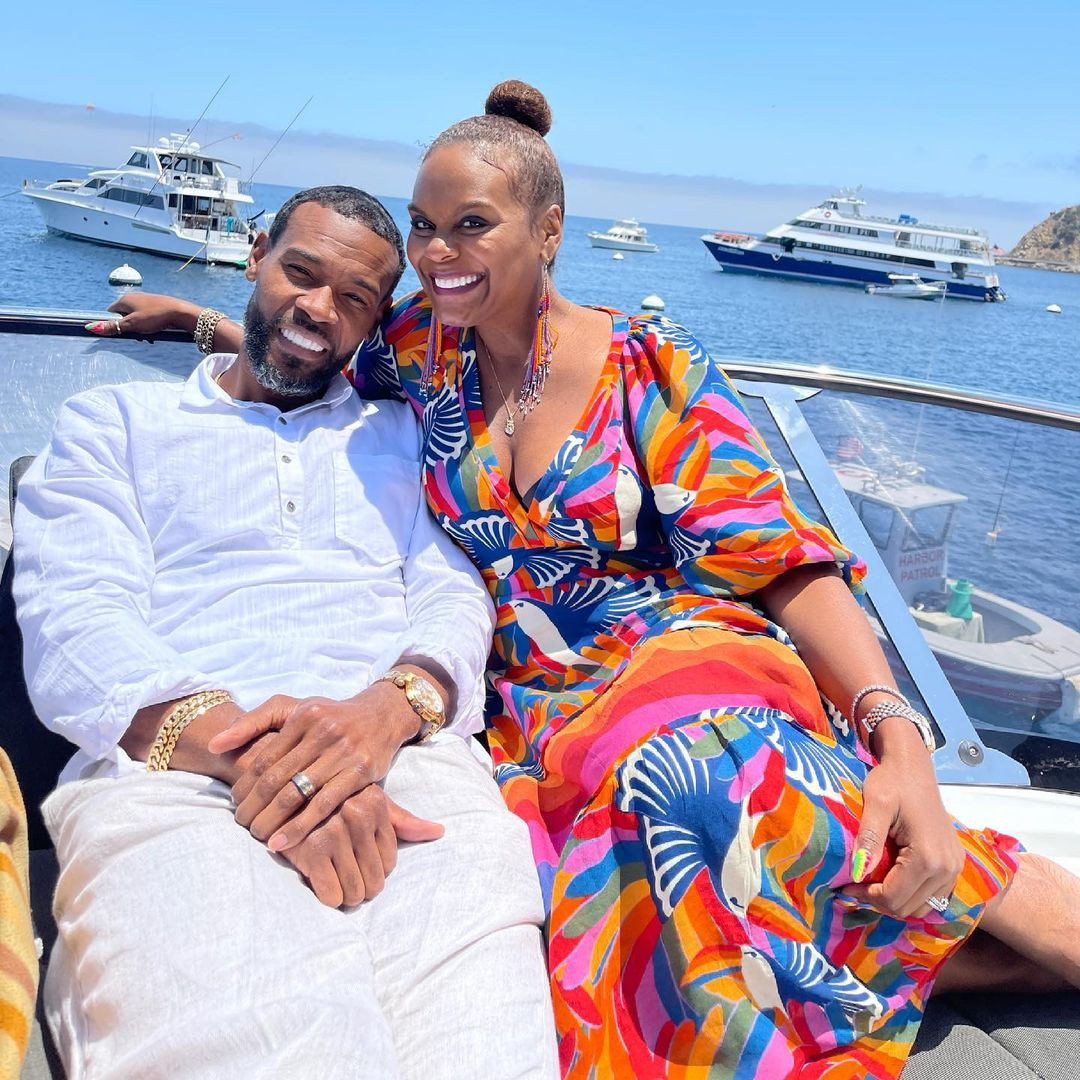