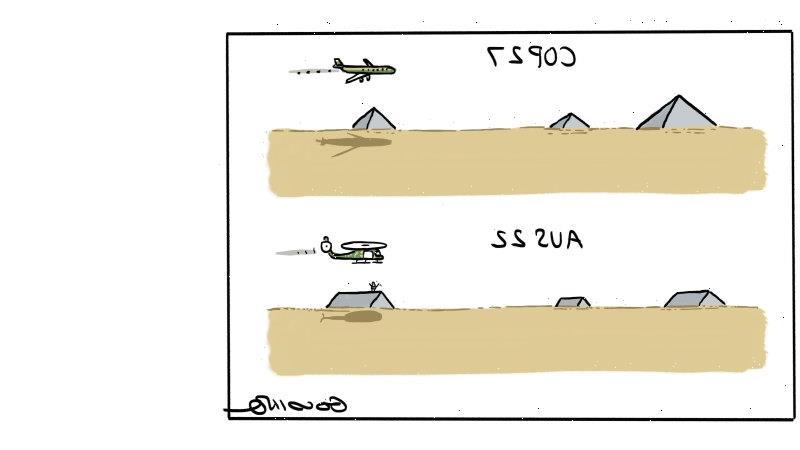 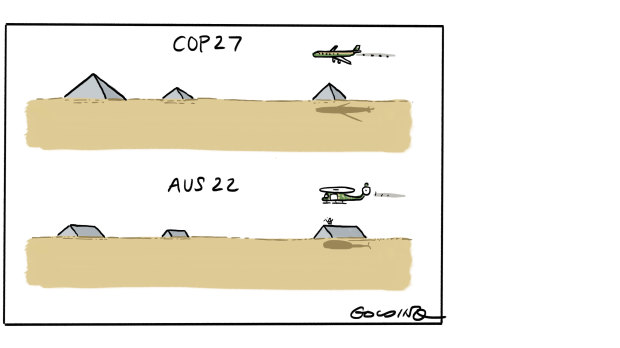 Remember history
Your correspondent (Letters, 19/11) writes that we should remember the cost of the world wars and Vietnam in suggesting we should not be involved in Ukraine’s war. It is precisely because I remember the lessons of World War II that I know the West must resist Vladimir Putin’s forces.
I know that Europe was finally forced into a horrendous war because Hitler had not been stopped early enough. During World War II, I know that Russian forces massacred Polish officers and POWs at Katyn, that Russian soldiers committed war crimes and terrible acts of violence against women as they liberated Poland and Austria. I know Russian soldiers committed mass killings of civilians in Afghanistan.
Does your correspondent really believe we should stand by and allow Russia to repeat this behaviour in Ukraine, and probably the Baltic countries if successful?
My father was a POW in Japan for four years; I grew up in the shadow of war, and think war is the absolute last resort. My father said no one ever wins a war, one side just loses less than the other. Standing up to Putin’s Russia means the West will lose less than it would lose by allowing Putin to annex Ukraine.

You have to wonder
It seems that an increasing number of people are suggesting that we should vote below the line to make sure our vote goes where we intend, but is it that easy? For a start, we only have to number 1-5 – what happens if none of those candidates are elected? In the ″⁣old days″⁣, your votes kept being redistributed until they actually went to a candidate who got a quota, but now it is not clear – and the VEC website is no help.
I am (I think) reasonably well-educated, computer literate and have plenty of spare time, but I found it very hard to make an informed decision.
Tracking down the policies of each candidate-party is almost impossible. Their how-to-vote cards give an idea of where they fit on the spectrum, but they all just tell you to vote 1 above the line. Again, you can track down their group voting tickets to see how their preferences will flow in that case, but it all takes time.
No wonder most people just put 1 above the line.

A debacle
Renee Heath, the Liberal Party candidate on the upper house ticket for the Victorian Eastern Region, will not be sitting in the Liberal party room if she is elected, says Matthew Guy.
What a debacle. Had Guy and his team exercised due diligence in relation to this candidate, Heath may not have received endorsement and those who unwittingly voted for her possibly cheated of full representation.
If Guy honestly believes that the religious practices, including gay conversion, supported by Heath are truly ″⁣abhorrent″⁣, then he should reject her vote in parliament and not just banish her from his party room.

Traces of Trump
I agree with most of your correspondents (″⁣Presidential bid″⁣, 18/11) but would offer a word of caution. Despite Donald Trump being a known liar, an incompetent president and a serial loser, he still has a large following among Americans that will not easily abandon him. He appeals to disgruntled, dissatisfied people who believe they have been marginalised or forgotten by the political establishment. And he has a capacity to ignore reality in pursuit of feeding his narcissistic needs.
Even if there is an end to the political Trump, it does not mean what he stands for will vanish. We, or more importantly the American voting public, will become complacent at our peril.

Now, to the refugees
The release of Sean Turnell after 650 days in detention in Myanmar is welcome, and the prime minister and the minister of defence were quick to condemn the injustice of keeping an innocent man imprisoned for so long.
I hope they can spare a thought for the innocent refugees that they and previous governments have been detaining for nine years in offshore detention and in immigration detention centres.

A different world
Within five minutes of where I live, I have three tram lines and one bus service – and in 2025, there will also be a train station.
Juliana Byers (″⁣Melton, so close and so far″⁣, 13/11) lives in the same city, but a different world. Her tenacity in undertaking a two to three-hour trip by public transport from her home in the west to her university just 40 kilometres away is admirable, but why should it be so hard?
The state government makes grand announcements about its climate change policies. But where are the policies that could have an immediate and substantial impact on our greenhouse emissions – getting people out of their cars onto sustainable transport?
I am embarrassed by the transport largesse heaped upon me compared to my western neighbours.
It is, quite simply, a matter of government priorities.

Cycling solution
Juliana Byers who commutes from Kurunjang to Victoria University could significantly reduce her travel time by cycling to Melton station, taking her bike on the train and cycling to the university when she gets to Footscray. She would save maybe 40 minutes.

Novak’s no danger
What is the problem with Novak Djokovic being allowed into Australia? He is not a danger or a threat to anyone.

No pleasure, all pain
What pleasure is had by shooting a bird out of the sky?