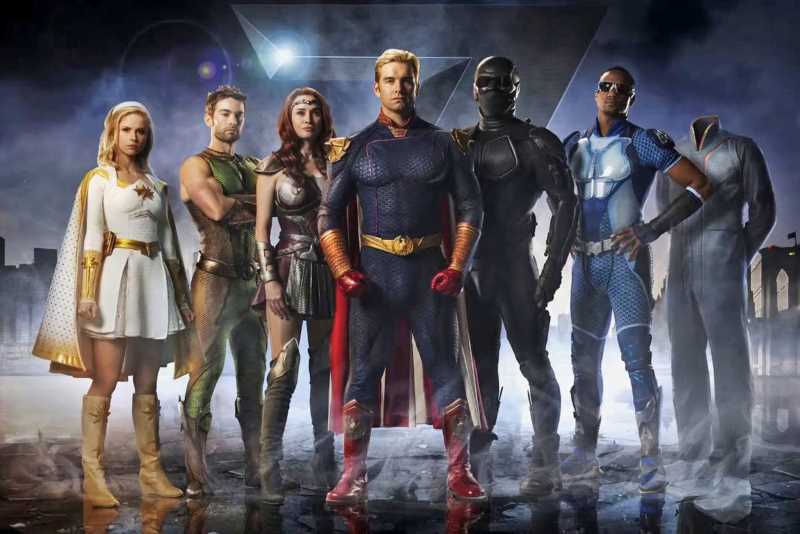 THE enduring appeal of superhero films and TV series is going strong in 2019, and one of the latest entrants to the genre is an Amazon Original, The Boys.

If you want to find out how to stream the first season of this dark comedy absolutely free, you can do just that with a 30-day trial of Amazon Prime. 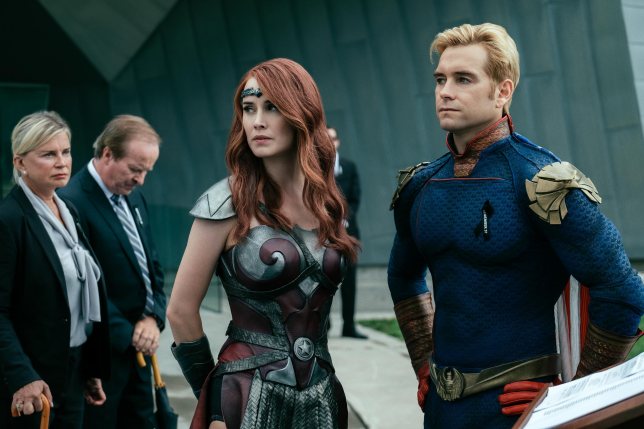 The Boys is based on a comic book of the same name and was released in July 2019 exclusively on Amazon Prime.

And it’s been a hit with reviewers and viewers alike, collecting a fan rating of 9.1 on IMDB.

On July 26, all eight episodes of the first season were released onto Amazon Prime, so with a free 30-day trial you can stream all available episodes of the show right now. 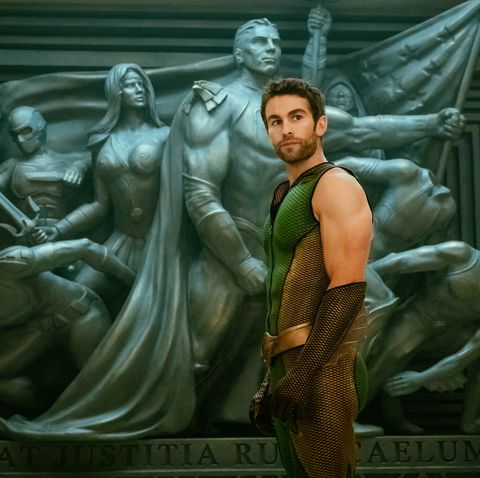 Each episode lasts around an hour, so there's plenty of time to binge all eight of them in 30 days.

And, obviously, if you already subscribe to Prime, you can watch the show for free as part of your membership.

Although, be warned, The Boys is not for the faint-hearted.

The show has been slapped with an 18 certificate and from the very first episode it's easy to see why, with violence, gore and nudity all on the table.

Who is in the cast of The Boys?

You can check out the full cast list here.

Will there be a season 2 of The Boys?

Yes, prior to season one airing on Amazon, the show was booked in for a second season.

Filming of season 2 of The Boys has already begun in Toronto, which means it could be set to return as early as this next time next year.

Most of the cast will remain the same for Season 2, including Karl Urban (Billy Butcher), Jack Quaid (Hughie), Erin Moriarty (Starlight) and Chace Crawford (The Deep).

If you're looking to improve your TV viewing experience, check out the best 4K TVs you can buy right now, along with the best sound bars and best projectors.
Enjoyed our guide on how to watch The Boys on Amazon Prime for free? We've got loads more great recommendations at Sun Selects, including our dedicated tech section.