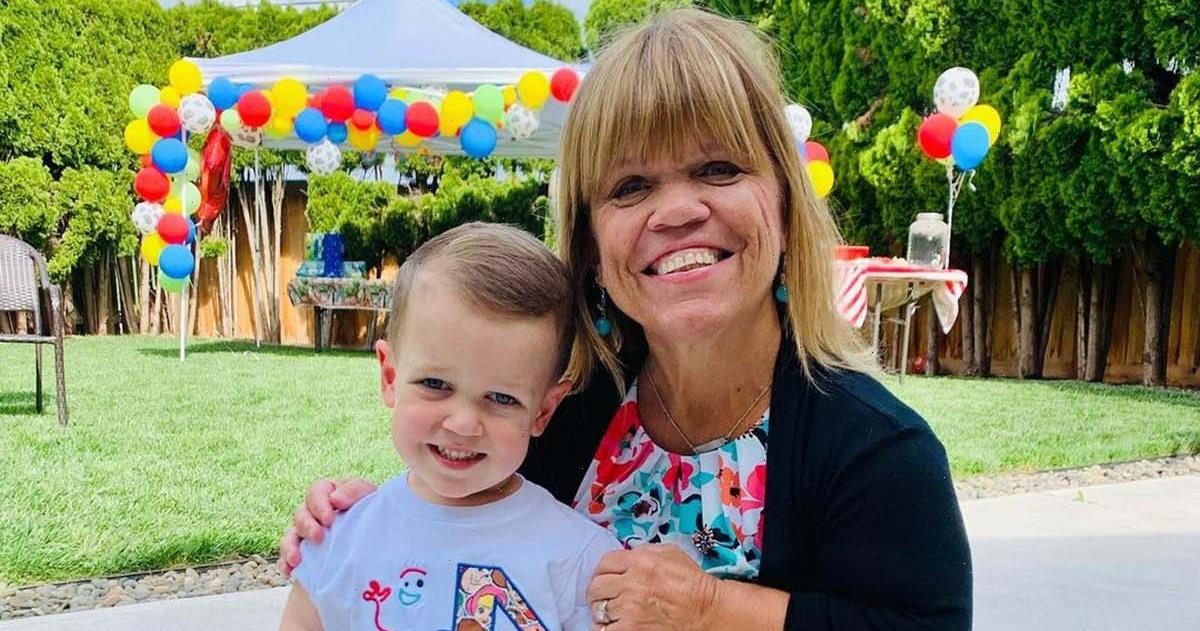 Ring-bearing role! Amy Roloff is asking her 4-year-old grandson, Jackson, to play a part in her wedding.

“I got a big question to ask of you,” the Little People, Big World star, 56, says in Us Weekly’s exclusive clip of the show’s Tuesday, August 4, episode. “I want you to be in Mimi’s wedding. Do you know what that means?” 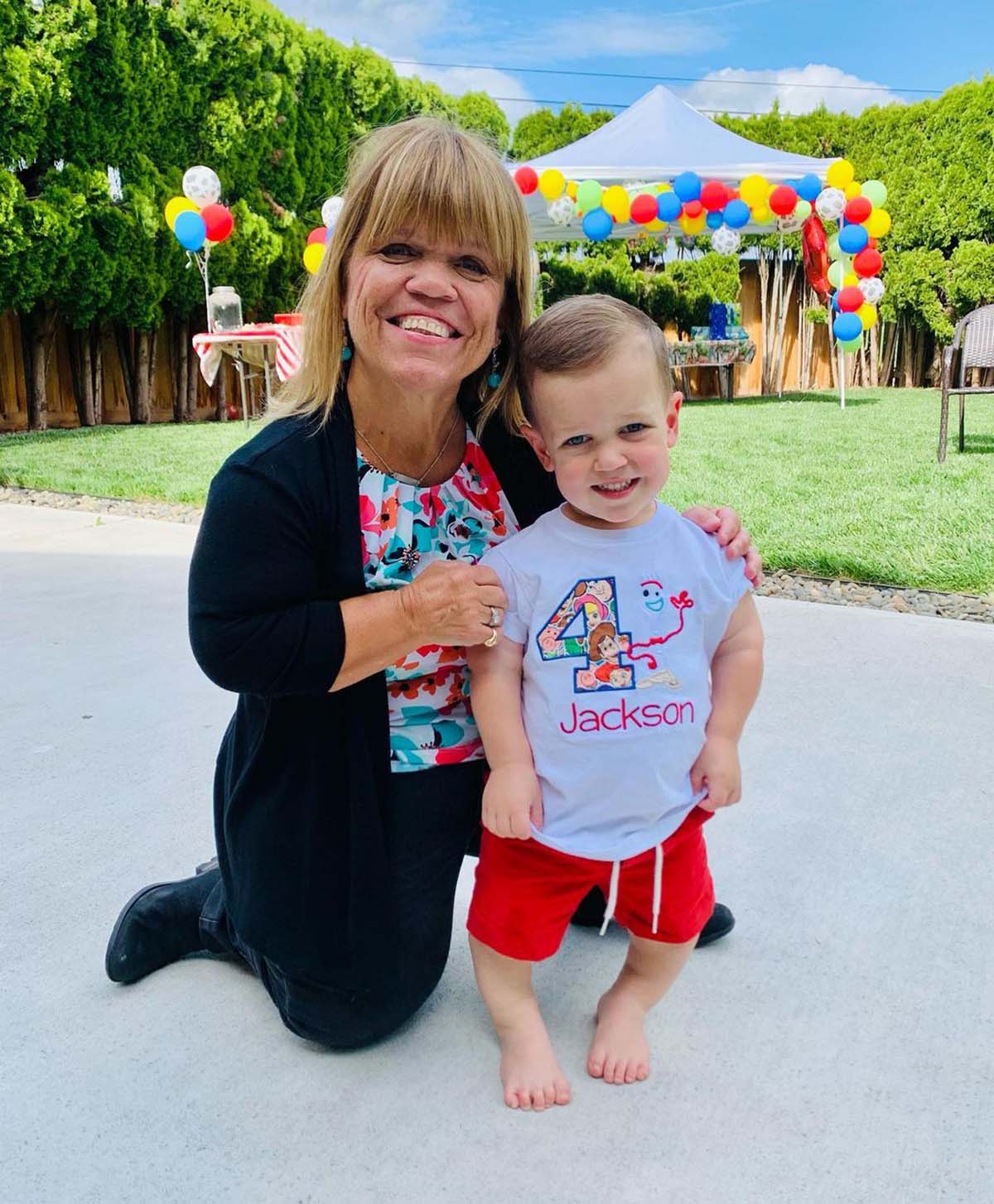 The TLC personality goes on to say in a confessional: “I don’t really expect Jackson to understand what a ring bearer is, but I’m hoping he’ll not be intimidated by all the people.”

Jackson’s parents, Tori Roloff and Zach Roloff, note in a confessional of their own that the little one was a ring bearer in Jacob Roloff and Isabel Rock‘s September 2019 wedding.

“He panicked and didn’t love it, but he looked really cute,” Tori, 30, recalls. “Hopefully, this time will be a little bit smoother.”

Amy has her grandson practice carrying the ring box while Tori and Zach, 31, watch. “I’m gonna go over there and you’re gonna walk to me,” she tells the toddler. “Don’t run, but walk. See how Mimi’s walking?”

When Jackson does a “good job,” Amy helps him open the box to show off her and fiancé Chris Marek‘s rings. 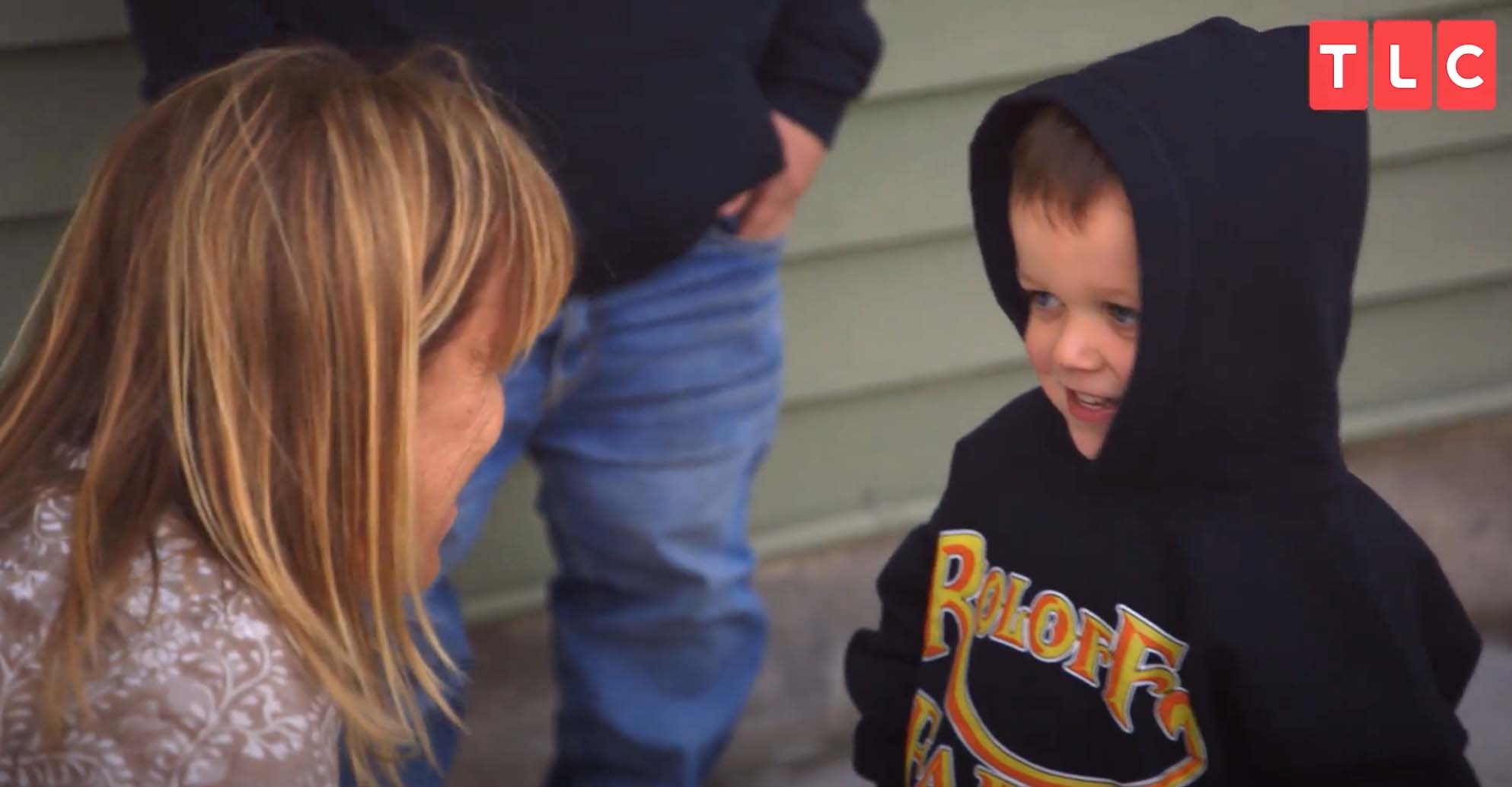 “I’m excited, I’m so surprised, I’m thrilled!” the bride-to-be told Us after Marek’s proposal. “I never in a million years thought I’d be getting married again, but I also hoped for it. Now that it’s happening, I couldn’t be happier or more excited.”

Marek chimed in at the time: “I was very nervous! It had to be a heart-shaped diamond because I knew that’s what Amy wanted.”

As for Matt, 59, the Against Tall Odds author is dating Caryn Chandler. Five months ahead of his ex-wife’s engagement, Matt joked that she should tie the knot on the show.

“We tease each other,” he exclusively told Us in April 2019. “Maybe I more tease you, but behind the scenes, when the cameras aren’t rolling and we’re in the office together, I’d say, ‘Hey, what are we going to do next season? Maybe you should get married. That’d be a good episode.’ ‘No, you get married first.’ So we kind of play that whole game.”