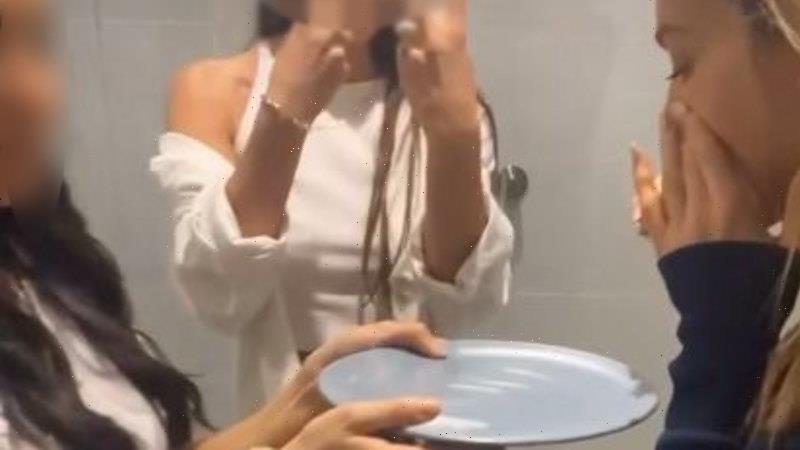 One of Melbourne’s most high-profile influencers and former AFL WAGs Nadia Bartel (nee Coppolino) has been embroiled in a social media slip-up thanks to her friend and business partner.

Footage shared to Ellie Pearson’s Instagram story shows Bartel, 36, sniffing what looks to be cocaine off a plate surrounded by a group of friends. 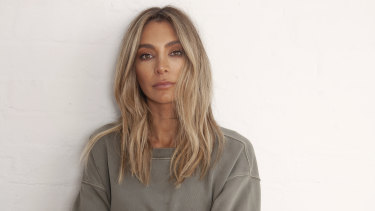 It is believed the live video, which has now been deleted along with Pearson’s Instagram account, was posted accidentally, however that didn’t stop it from circulating quickly.

The Age and Sydney Morning Herald understands the footage was taken on Thursday night, the same evening the AFL Players Association Awards were being presented. 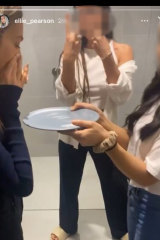 The video appears to also flout the public health order, and Victoria’s sixth lockdown, and rules that ban private gatherings at home.

The gathering comes weeks after Victorian Premier Dan Andrews slammed an illegal engagement party that turned out to be a super-spreader event.

The former Mrs Jimmy Bartel made headlines this week due to her affiliation and promotion of Shadow Pandemic Victoria to her Instagram account.

Pearson is the former girlfriend of former AFL player Josh Hunt and runs Spray Tan Australia along with Emily McKay, the former partner of AFL player Majak Daw, and Bec Judd – none of whom were present.

The Age and Sydney Morning Herald have contacted Bartel and her management for comment along with Ms Pearson.