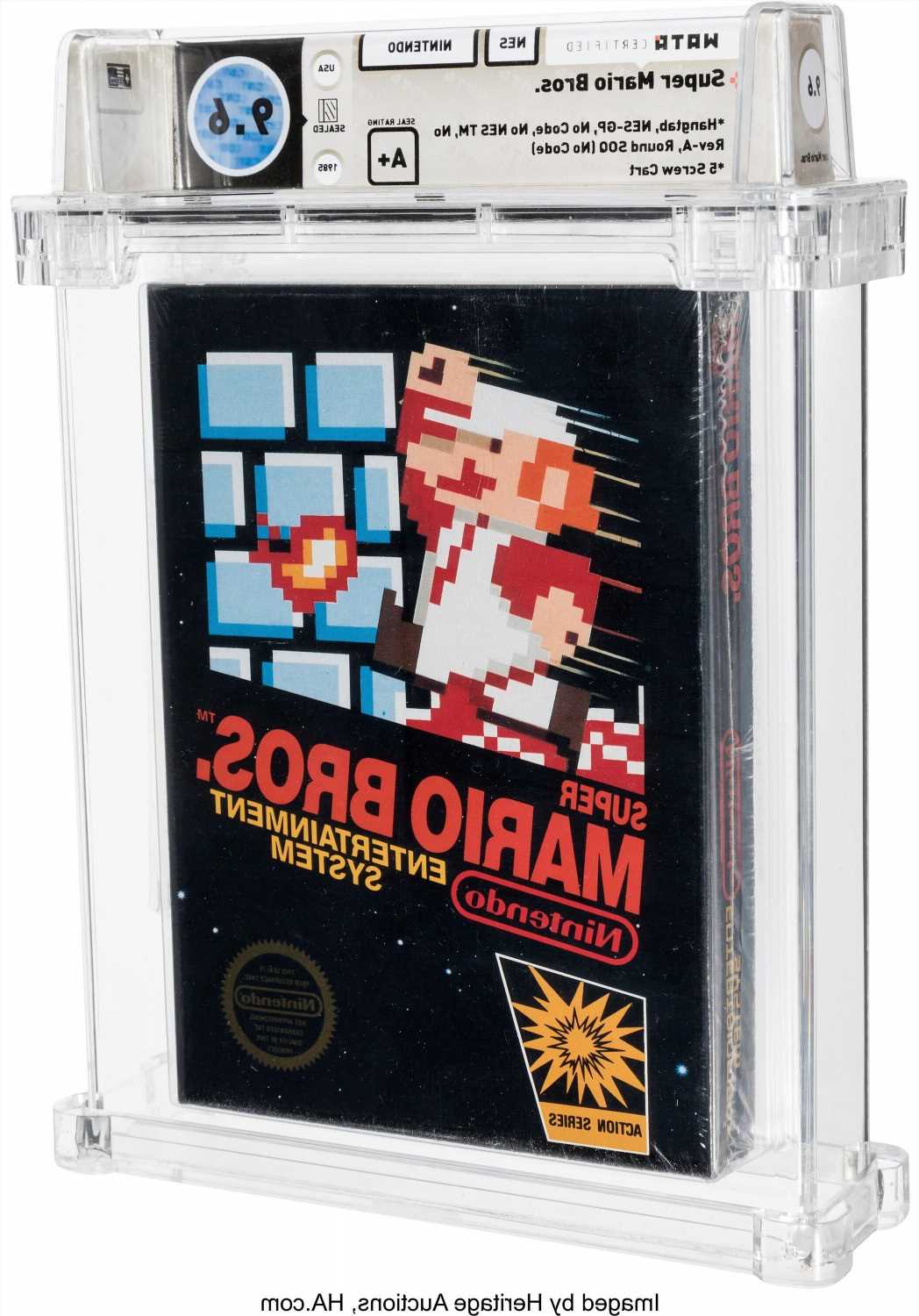 A VINTAGE Super Mario Bros video game has sold for record £1.44million — the most ever.

It broke a record set just a few weeks earlier. 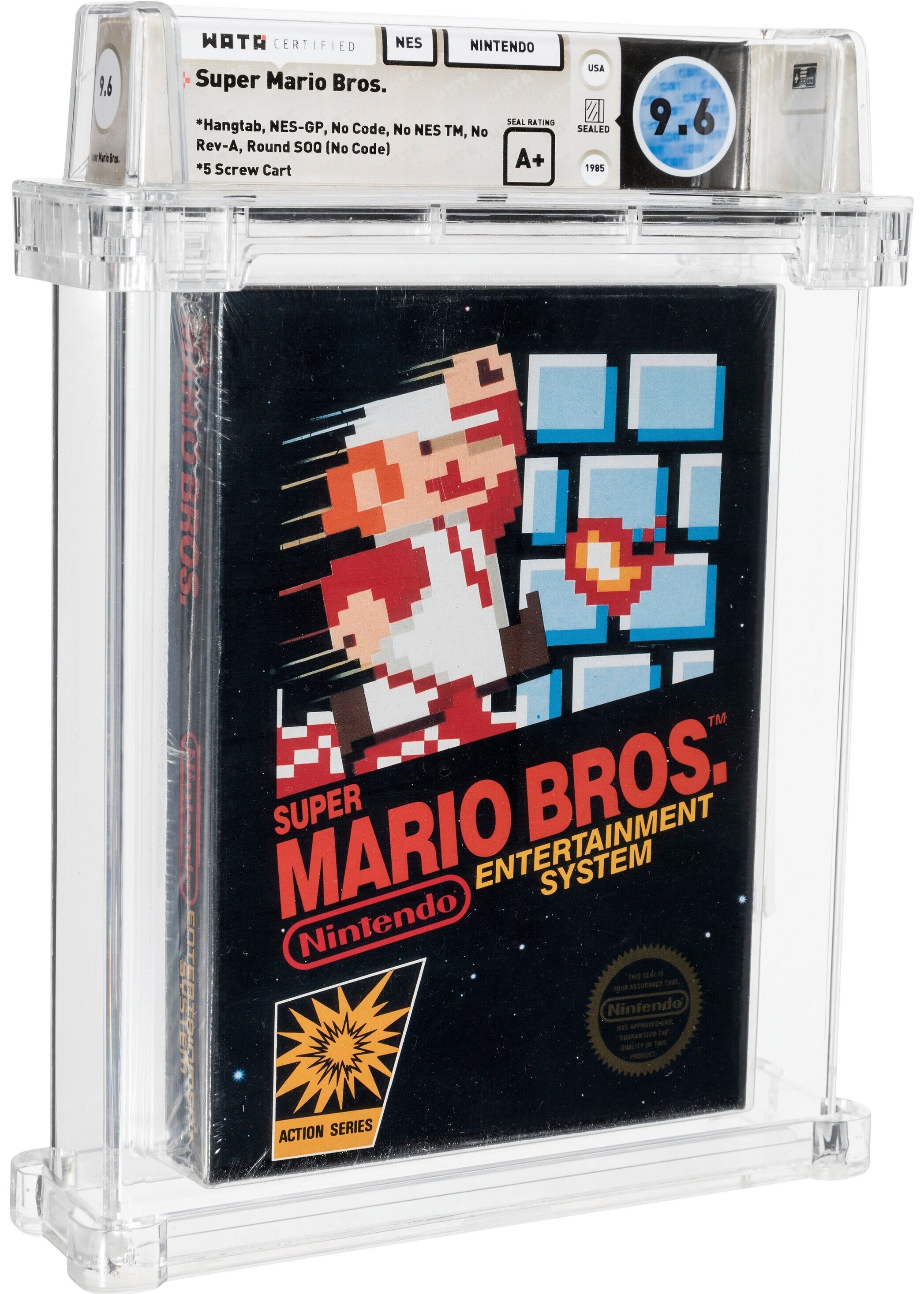 The unopened 1985 game, made for Nintendo’s original NES console, was snapped up by an anonymous buyer on US website Rally.

Boss Rob Petrozzo said demand for collectibles had surged during the pandemic.

Rally buys collectibles, like comics and cars, and invites people to invest in shares.

When there is an offer to buy an item outright, investors vote on whether to cash in.

The recent sale meant each made 900 per cent profit.