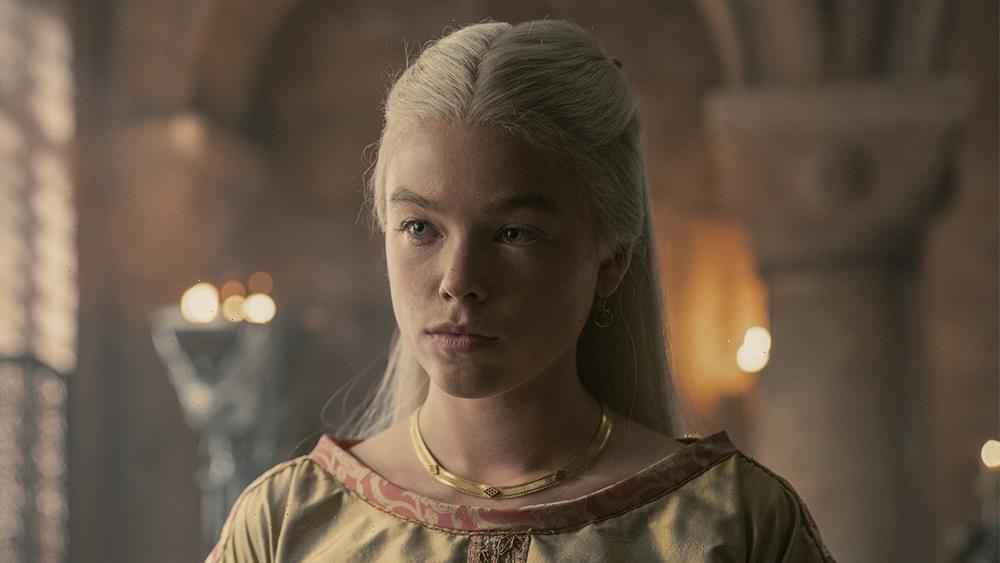 Vietnamese pay-TV provider K+ is launching the HBO Go entertainment package on its platform. The bundle is being launched in time for viewers in Vietnam to catch the beginning of “House of the Dragon” and the second season of “Industry.”

K+ is jointly owned by France’s Canal Plus group and by local firm VEV. It currently offers the K+SPORT1, K+SPORT2, K+CINE, K+LIFE, K+KIDS channels and a VoD library.

HBO Go is currently operational in eight East Asian territories where the new HBO Max offering has not yet been made available.

The new HBO Go option is initially being offered as an VND34,000 ($1.45) per month add-on to the full K+ package. It is available for viewing via devices including set-top-decoders, mobile, web, tablets and Smart TV. It comprises two film channels (HBO and Cinemax) and thousands of hours of on demand content.

“House of the Dragon,” the prequel to “Game of Thrones,” will be released simultaneously with its North America upload. That translates as 8:00 a.m. Vietnam local time, every Monday from Aug. 22, 2022.

“Our strategy for K+ in Vietnam is the same as that in all territories where we are operating, by bringing the best of sports, movies, series and local contents to our subscribers,” said Manuel Rougeron Canal+ International VP in charge of Asia & Pacific. “With this new partnership between K+ and MSKY, the local agent of Warner Bros Discovery which licenses HBO Go services in Vietnam, we continue to improve the value we offer to our customers by bringing them the best and most qualitative international series and movies in the world.”