Vicki Lawrence claims she was denied equal pay on “The Carol Burnett Show” because she wasn’t a man with a family to support.

Lawrence — who created the iconic “Mama” character — told Page Six that during the show’s fifth season in the early ’70s, she approached executive producer Joe Hamilton to ask for more money.

“I said, ‘I feel that I deserve to be making at least what Lyle [Waggoner] is making because I feel that I’m pulling that much weight on the show,” the actress told us. “Joe looked at me with an absolute straight face, didn’t miss a beat, and said, ‘Vicki, Lyle is a man with a family to support.’”

Lawrence, 72, said at the time she agreed and remembered thinking it was “a perfectly legitimate” response. 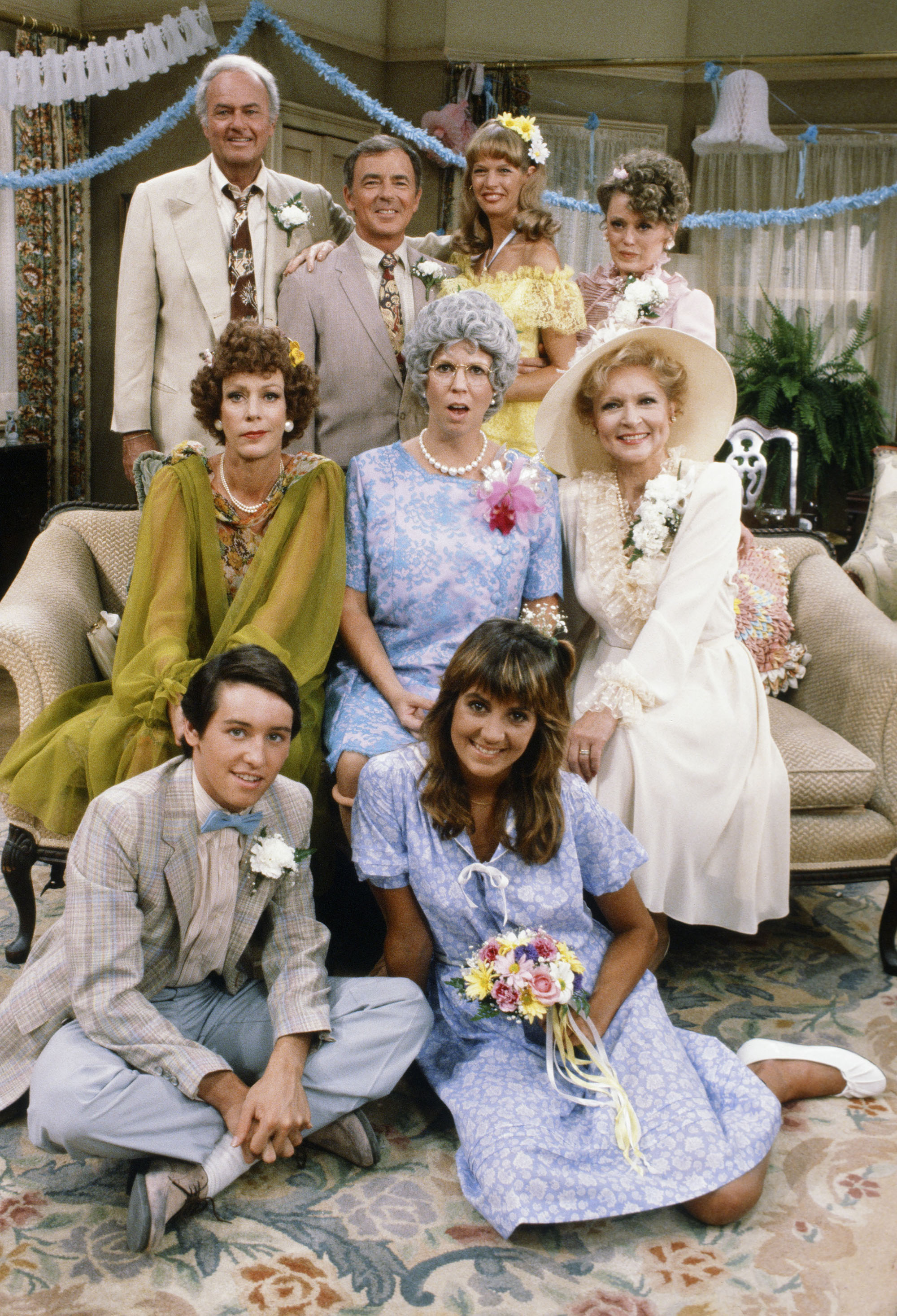 Despite not getting the same pay as her male co-star, Lawrence said the show was the best school to learn comedy and her casting story is a Hollywood script in and of itself.

Lawrence had just graduated high school when her mother suggested she write a fan letter to Burnett, noting their strong physical appearance.

Burnett, who was coincidentally looking for an actress to play her younger sister on her upcoming show, looked up Lawrence’s family in the phone book and contacted her to audition for the role. Lawrence later learned that CBS execs approached Burnett with concerns over the casting.

“They did say to her, ‘Do you think maybe we should get an actress, a cute little actress? Because Vicki is very, very rough,’” Lawrence recalled. “And Carol said, ‘You guys listen to me, she is a diamond in the rough. And we’re hanging onto her.’” 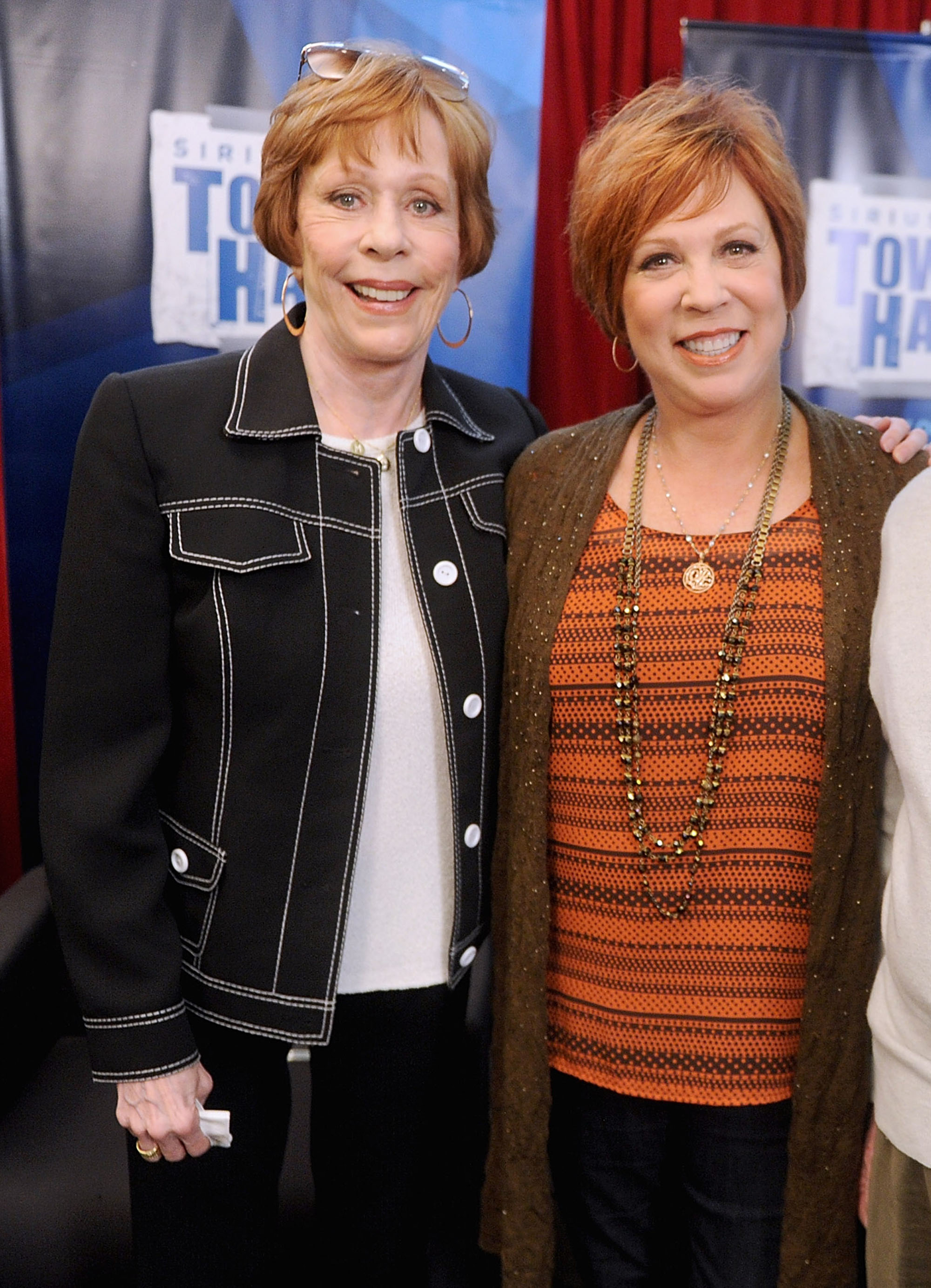 These days, Lawrence tours the country with her one-woman show, which is a melange of showbiz reminiscences and then a quick costume change into the beloved “Mama.”

Lawrence says that she’s noticed that both “The Carol Burnett Show” and “Mama’s Family” are now more popular than ever, receiving more fan mail in the last year than she has in her entire career. She thinks it’s because the shows take people back to a more peaceful, less divisive time.

“You know back to a different time,” Lawrence explained. “Just silly and just laughs, there’s just not a lot of stuff like that anymore.”