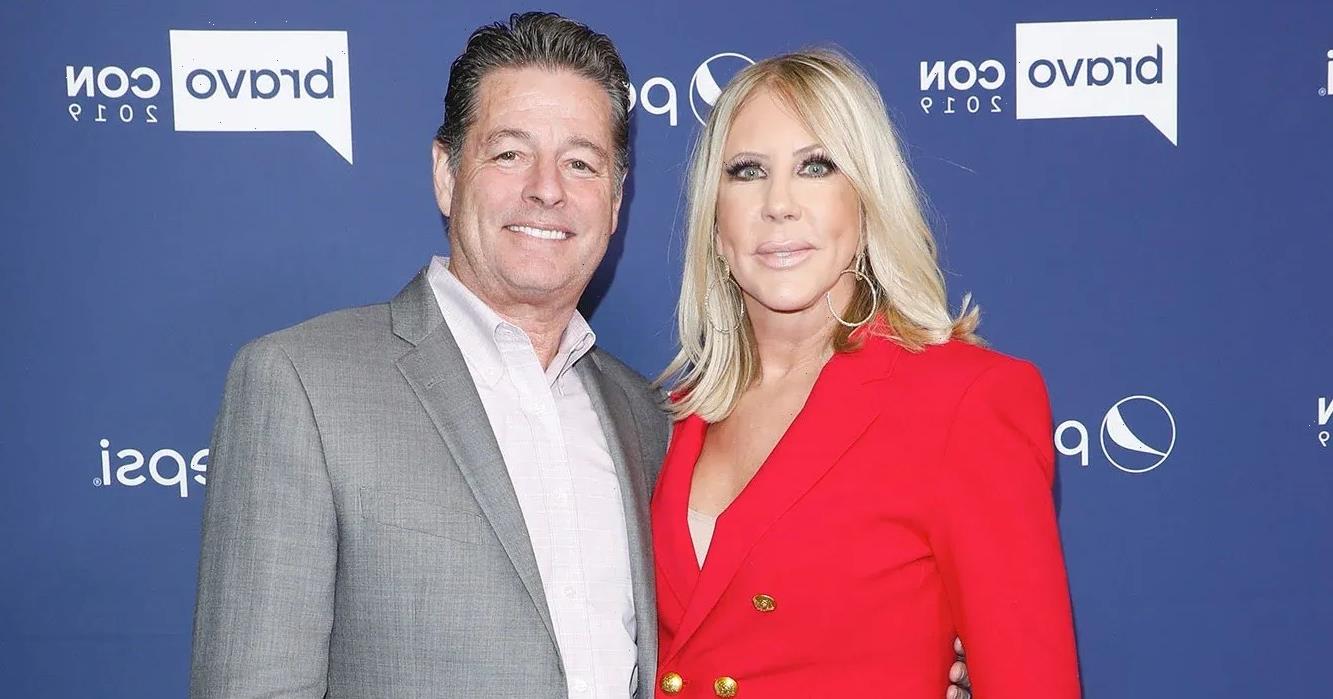 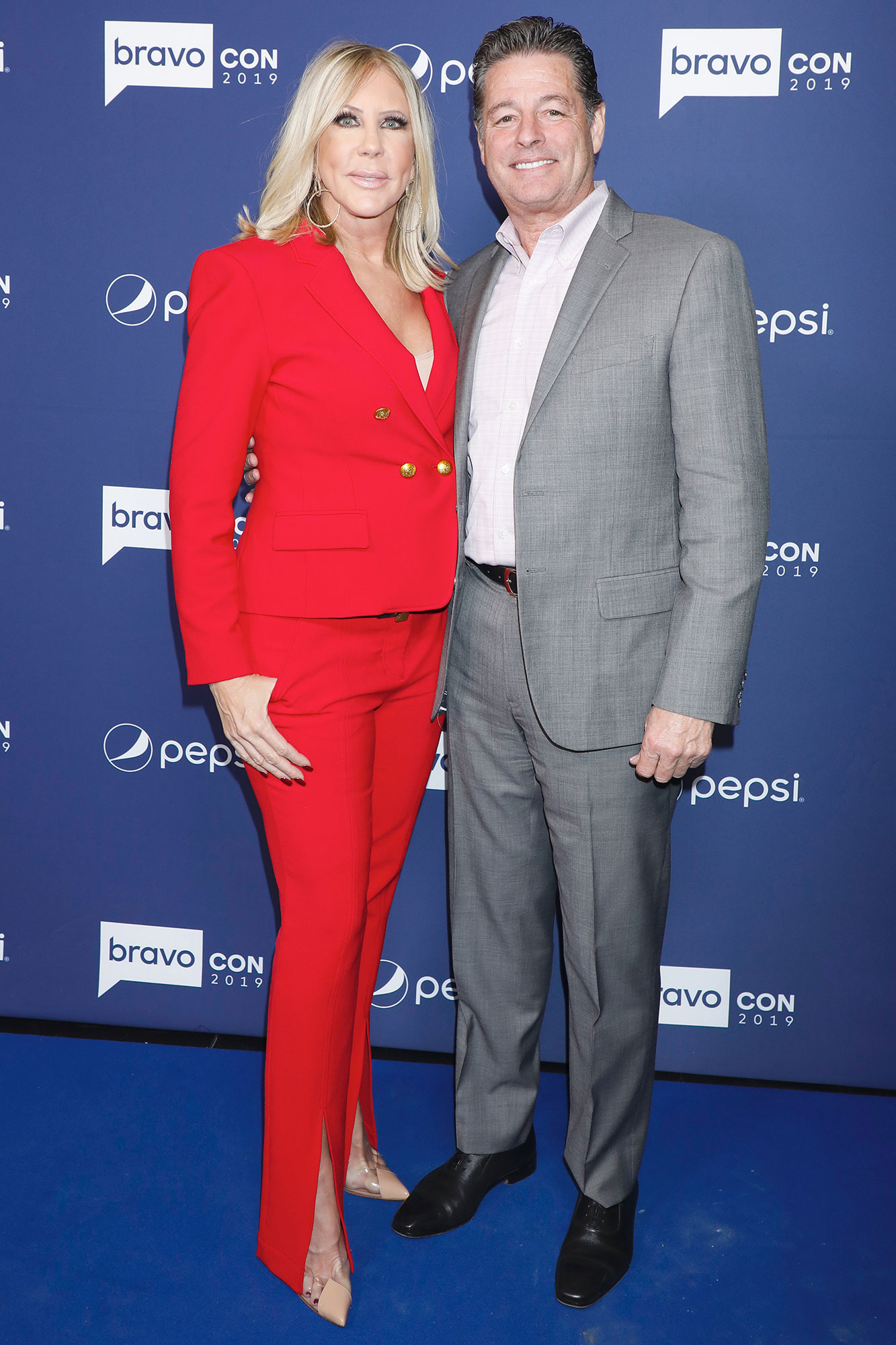 Turning the page. Vicki Gunvalson addressed her split from her fiancé of two years, Steve Lodge, with an inspiring message.

Former ‘RHOC’ Stars: Where Are They Now?

The former Real Housewives of Orange County star, 59, shared a selfie with her ex, 62, on Wednesday, September 29, one day after Us Weekly confirmed their breakup. A second photo showed a passage titled “Vibe of the Day,” which included a thoughtful affirmation.

“Once you decide you want a good life, The Universe will start moving things for you to have it the people you need will appear, the healing you need will happen, the doors you need open will unlock,” the quote reads. “Once you truly, sincerely decide, miracles will happen.”

Gunvalson detailed her heartbreak further in the caption, writing, “This is what appeared for today’s ‘Vibe of the day’ … pretty appropriate for what I’m going through. It’s taken me a day to be able to make a statement after the press started writing about Steve and I. Yes, the rumors are true. The time has come for Steve and I to move forward or move on and we are … moving on.”

The Coto Insurance founder noted that the split was nobody’s “fault,” explaining, “We are just going in different directions. I wish him the best life has to offer and to be happy, and he has wished the same for me. I gave it my all, but sometimes the ‘ALL’ isn’t enough.”

Her candid post came with a third photo which showed a pair of hands releasing a rope. “Sometimes holding on does more damage than letting go,” the picture reads.

The Messiest Bravo Breakups of All Time: Erika and Tom, More

According to the Bravo alum, the former couple “both have no further comment” on the situation.

On Tuesday, September 28, a source exclusively revealed that Lodge was the one to pull the plug. “She was traumatized. It ruined her,” the insider said of Gunvalson, noting that the pair “had not been getting along for a long time.”

The Chicago native began dating Lodge in 2016 after meeting at a charity event. Three years later, the politician popped the question.

“He cried and I cried,” Gunvalson exclusively told Us of the “intimate” proposal in April 2019. “I was like, ‘Steve, this is just perfect. Let me see the ring!’ He showed it to me and it’s incredible. It’s almost flawless. 5.5 carats. It’s literally perfect. It’s gorgeous. He did it right.”

The “Reality With Vicki” podcast host was previously married to Michael J. Wolfsmith, with whom she shares son Michael and daughter Briana, from 1982 to 1991. She went on to wed Donn Gunvalson in 1994 and the duo went their separate ways 20 years later.

After putting their nuptials on hold amid the coronavirus pandemic, Vicki told Us in January there was “no rush” to walk down the aisle.

“We’re not wedding planning at all. We’re not in that place of wedding planning,” she said at the time. “It’s my third marriage, Steve’s fourth, so we’re not going to do wedding [stuff]. But right now, we’re pausing everything. There’s no need to [force it].”