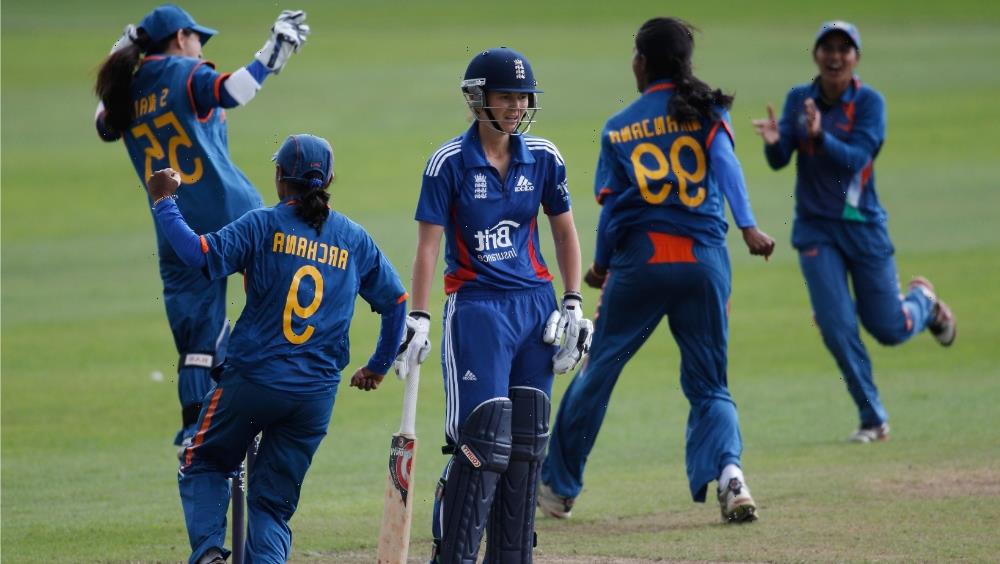 Viacom18 has acquired media rights for the inaugural Women’s Indian Premier League (WIPL) seasons 2023-2027, the board of control for cricket in India (BCCI) revealed on Monday.

The rights, which include global television and digital rights, were acquired for INR9.51 billion ($116.4 million) with each match valued at $868,000. Variety understands that the other bidder was Disney Star.

The men’s IPL is one of the most lucrative properties in world sport. In June 2022, Viacom18, a TV and streaming group backed by billionaire industrialist Mukesh Ambani, paid $3 billion to win an online auction for two packages of digital rights to the men’s IPL cricket. Disney, which held the TV and digital rights to IPL for the past five seasons, won only the broadcast TV rights, but agreed to pay $3.01 billion for them.

Five city-based team franchises for WIPL will be revealed later this month. Like the men’s edition, the teams are expected to attract top cricketing talent from around the world.

BCCI honorary secretary, Jay Shah, added: “I am really thrilled that we have had such an encouraging response for a league that will revolutionize women’s cricket not just in India but across the globe. This is a commitment I had made to the board and our women cricketers and today we have taken one big leap. The broadcasters play a key role in taking the game to a wider audience and their active interest in the league is a clear indication that the Women’s Indian Premier League is headed in the right direction.”

Argus Partners was the legal advisor to BCCI for the bid process.