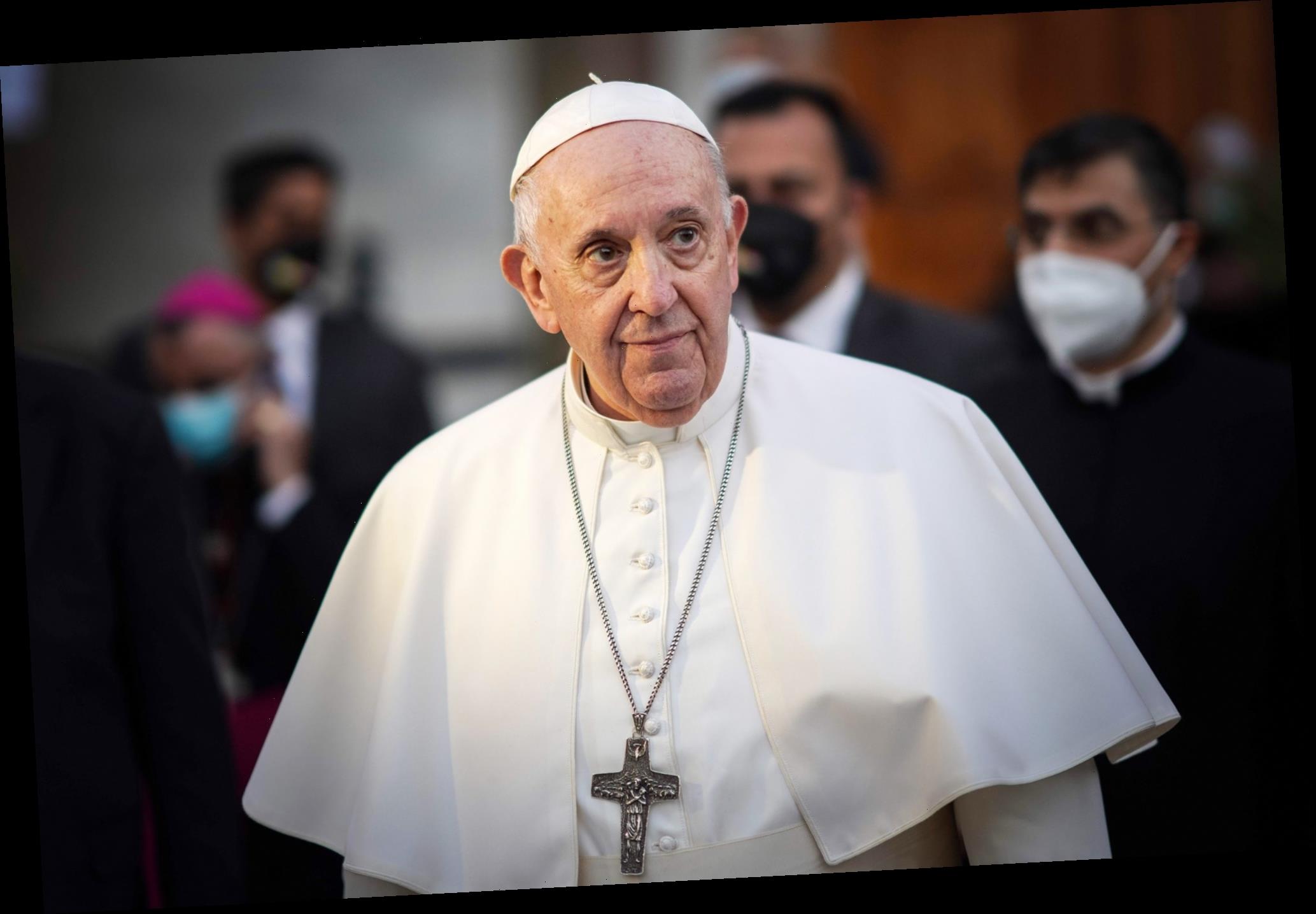 The Catholic Church will not bless same-sex unions because God "does not and cannot bless sin," the Vatican said in a statement that was approved by Pope Francis on Monday.

The statement came from the Vatican's orthodoxy office, the Congregation for the Doctrine of the Faith, as a formal response to a question regarding the Church's power to bless same-sex marriages.

While the Vatican said that the community should welcome gay people with "respect and sensitivity," their unions would not receive the same embrace, as under Catholic teachings, marriages as per "God's plan" should be between a man and a woman to create new life.

"For this reason, it is not licit to impart a blessing on relationships, or partnerships, even stable, that involve sexual activity outside of marriage, as is the case of the unions between persons of the same sex," the statement said.

The Vatican went on to say that while it recognizes that "positive elements" are still present in such relationships — and that those elements are "valued and appreciated" — they "cannot justify these relationships and render them legitimate objects of the ecclesial blessing."

"The declaration of the unlawfulness of blessings of unions between persons of the same sex is not therefore, and is not intended to be, a form of unjust discrimination, but rather a reminder of the truth of the liturgical rite and of the very nature of the sacramentals, as the Church understands them," the statement said.

The official stance was greeted with disappointment on social media, especially by those who'd expected Pope Francis to break from tradition following comments made public last year that indicated his support for same-sex couples.

"Just as we thought the Vatican was becoming more progressive," one Twitter user wrote. "Disappointing news for the LGBTQ communities."

Added another: "I know I shouldn't be surprised, but I do find this very disappointing. I didn't think Pope Francis was as great as some do, but I thought he was taking steps in the right direction. Guess I was mistaken."

"The #Vatican is tripping. It could lead with love and humanity, but chooses not to do so. This is disappointing," another user wrote.

Pope Francis made headlines in October after he declared his support for the civil unions of same-sex couples in comments featured in the documentary Francesco.

"What we have to create is a civil union law. That way they are legally covered," he said, according to The New York Times. "I stood up for that."

"They're children of God and have a right to a family," he added, the Washington Post reported. "Nobody should be thrown out or be made miserable because of it."

Still, the church's official stance remains that homosexual acts are "intrinsically disordered," and Francis' endorsement was in reference to the civil sphere and not within the church, the Associated Press reported.