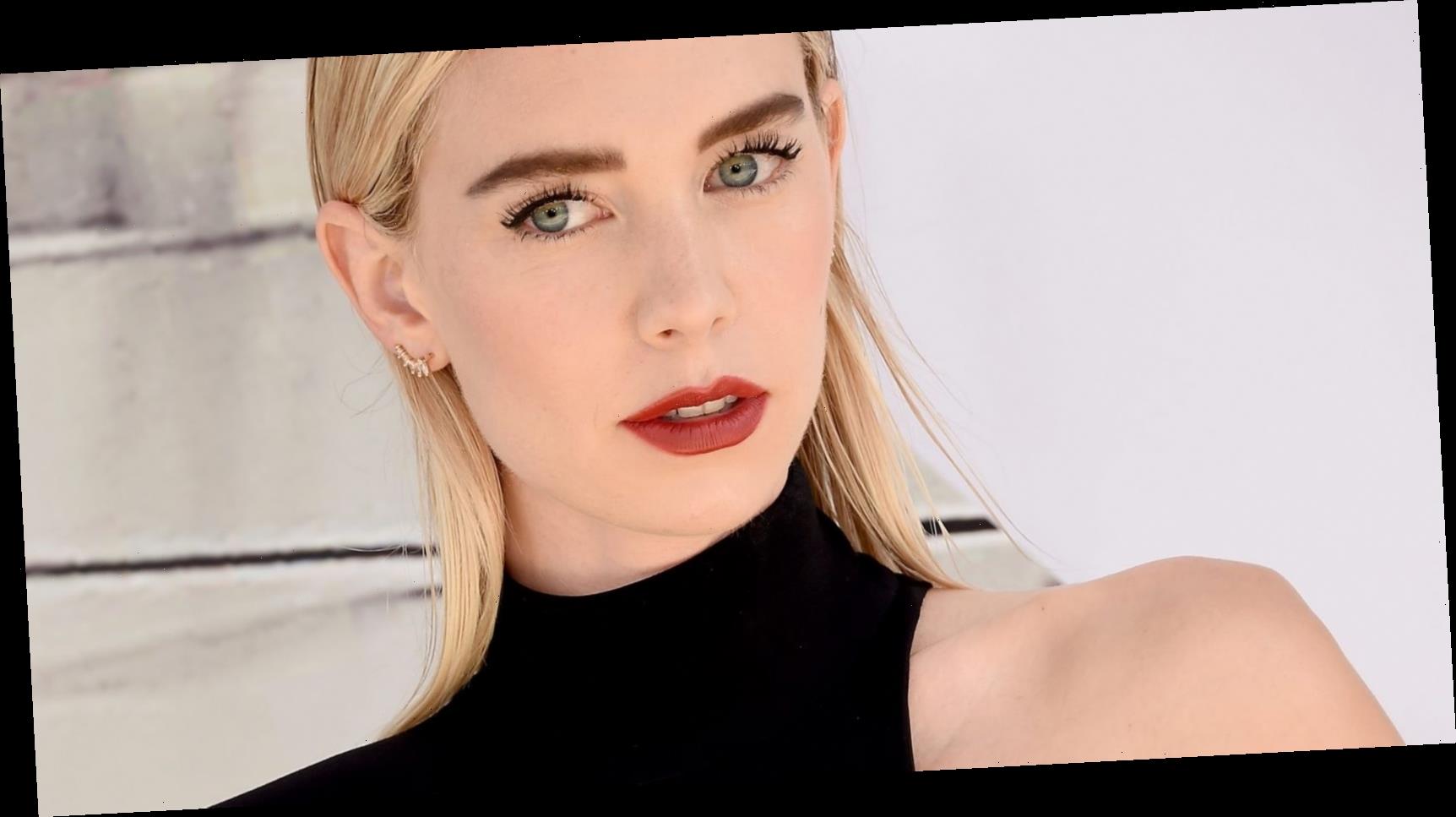 Take a look at the devastating trailer for Vanessa Kirby’s new Netflix film, Pieces of a Woman.

Fans of The Crown are currently racing through the fourth season of the Netflix hit drama, which was released last weekend.

But anyone who’s been watching the series since season one might be wondering what new projects the original cast members are now working on.

And those who enjoyed Vanessa Kirby’s turn as Princess Margaret will be excited to hear that the actor is starring in a highly anticipated new Netflix film, Pieces of a Woman.

The Crown season 4: the heartbreaking truth behind this unexpected episode

Pieces of a Woman is a film adaptation of a stage play of the same name first performed in 2018.

Kirby and Shia LaBeouf are the lead roles, Martha and Sean, and tell the story of a couple trying to navigate life after losing their baby during a home birth. It explores the grief they experience, the effect this has on their relationship and their seemingly impossible quest to find answers about the death of their child.

Watch the trailer for Pieces of a Woman

In the trailer, we see the couple excitedly preparing for the arrival of their first child. But, after complications with a home birth, their baby daughter dies. “In 60-70% of these cases we rarely find a satisfactory explanation,” they are told when trying to find out what caused the death.

The devastation and frustration then plays out as they “face up to” the tragedy that has happened and the questions that surround it.

Although it is clearly a heartbreaking watch, it’s such an important one for the millions of women who experience baby loss around the world every year, but don’t feel comfortable talking about it. This film will no-doubt be a beautiful and bold way to help break that stigma.

With Martin Scorsese executive producing the movie, and award-winning director Kornél Mundruczóhelming the adaptation, it’s going to be a tough but incredible viewing.

And we don’t have long to wait, as Pieces of a Woman will land on Netflix on 7 January.