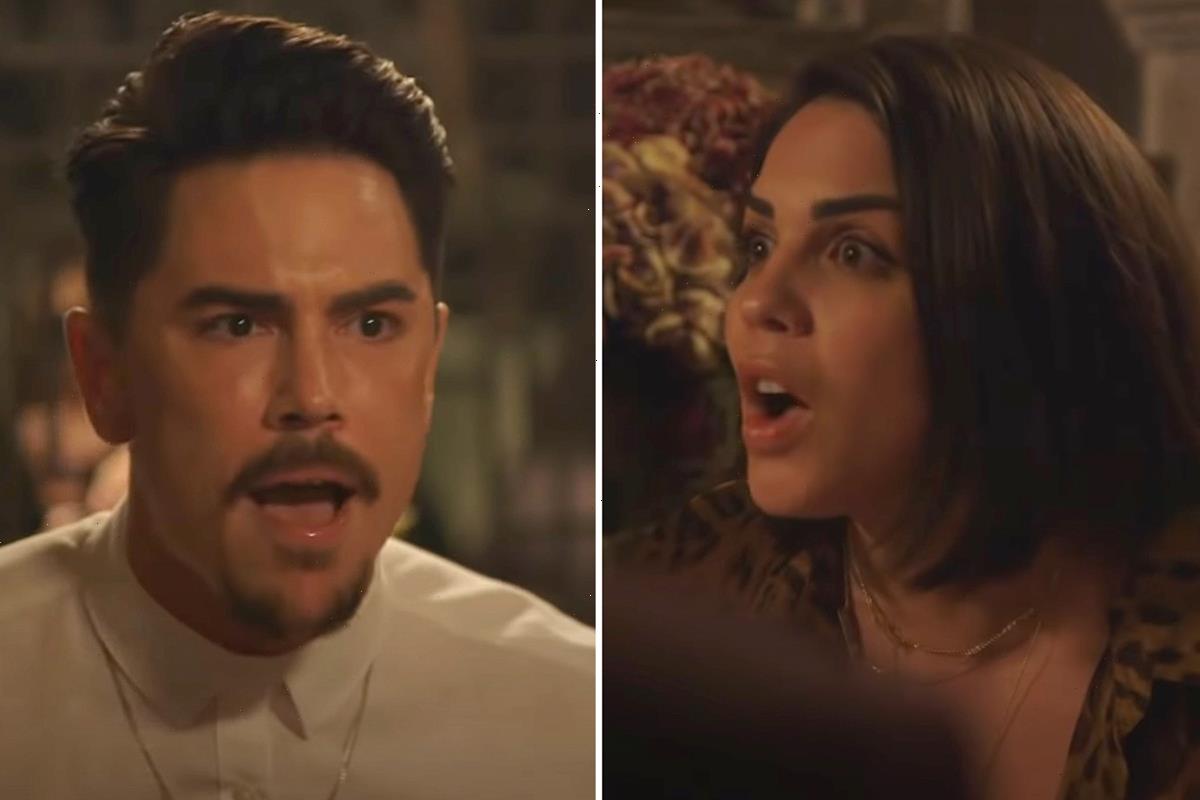 THE Vanderpump Rules trailer for season nine has dropped and the cast are up to their usual antics.

In the wild clip the stars appear to be doing nothing but fighting with each other, as they return to Bravo screens after big cast shakeups last year. 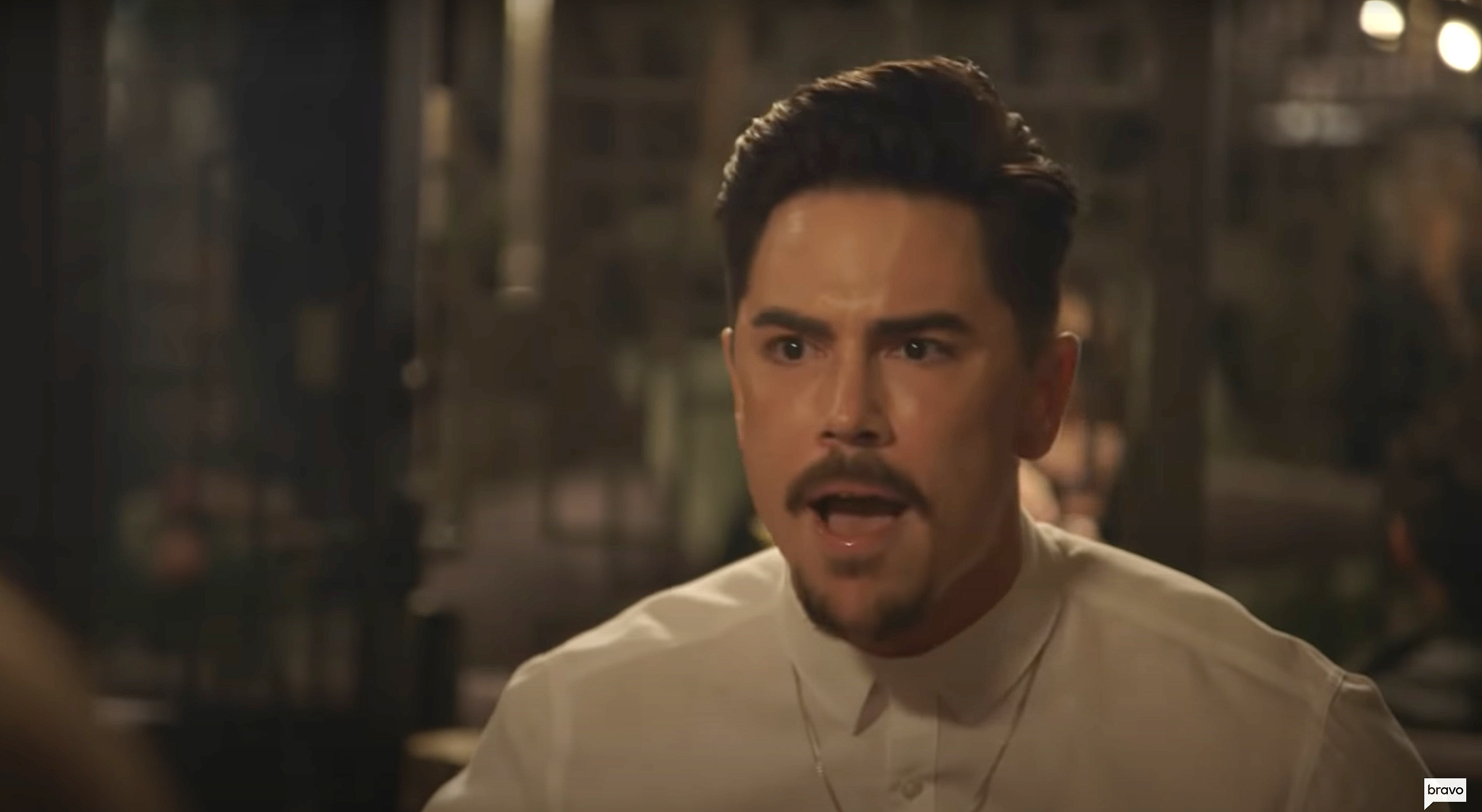 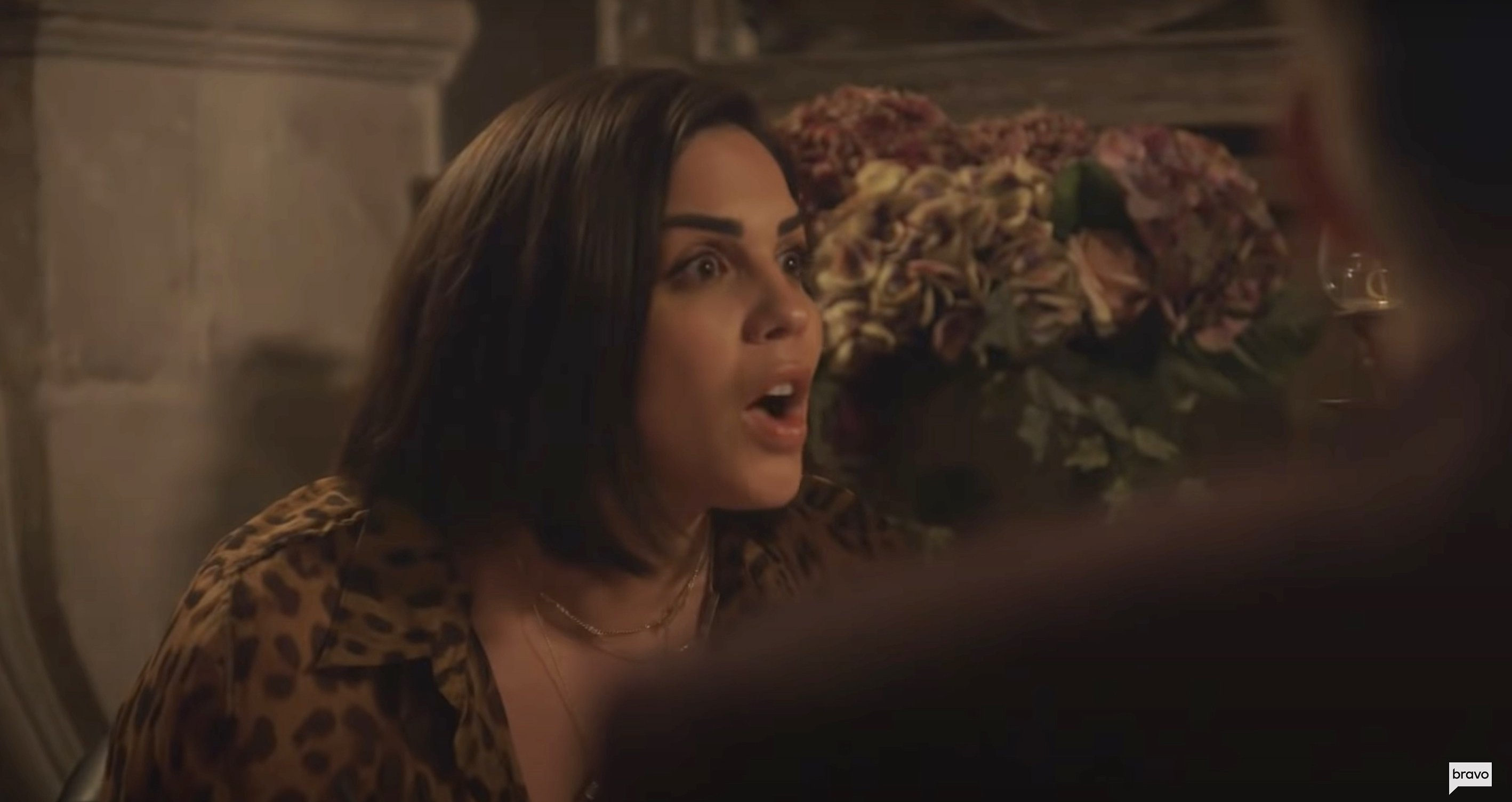 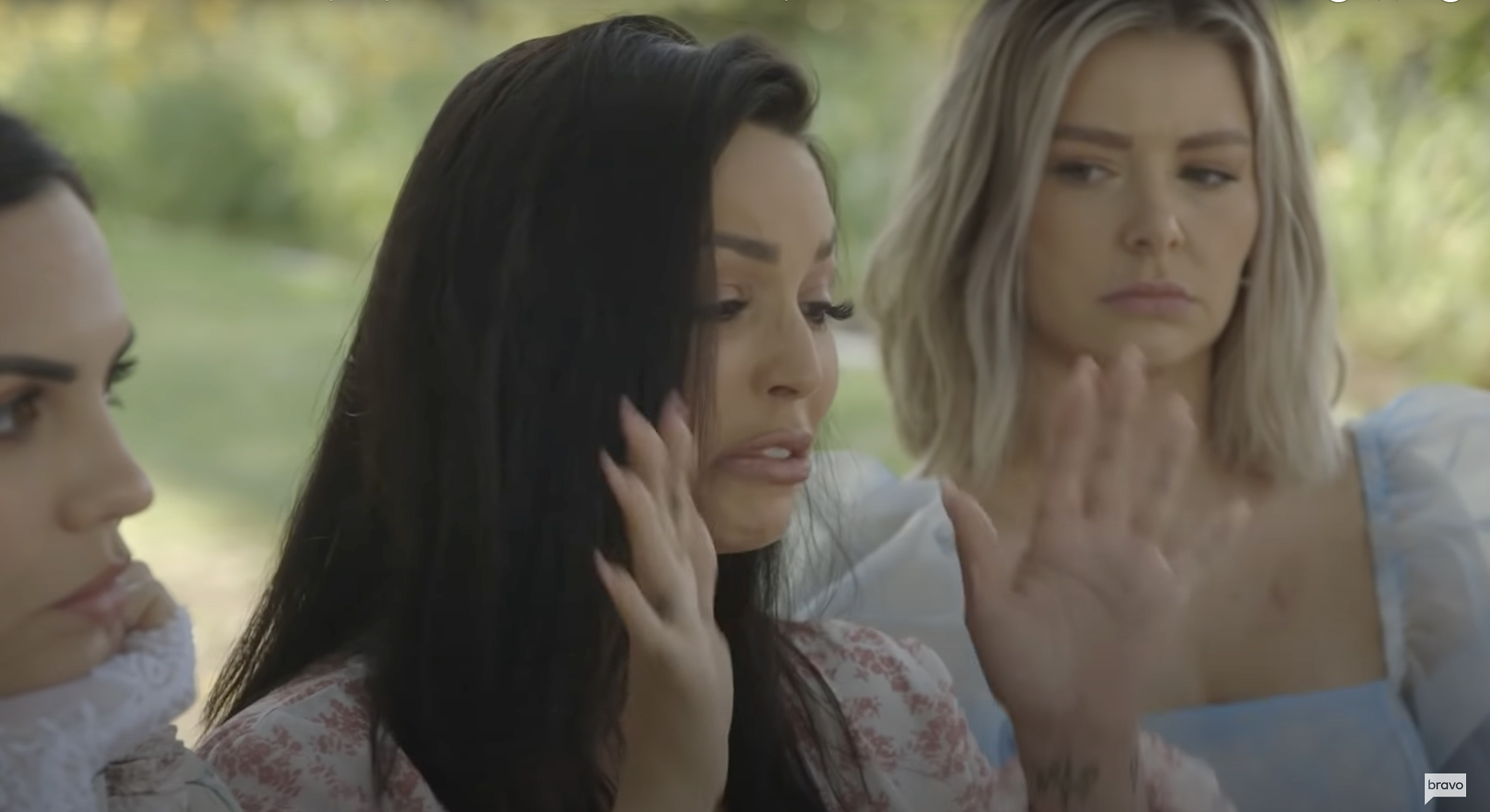 Tom Sandoval, 38, gets into an explosive fight with Tom Schwartz's wife Katie Maloney as they disagree over the running of the Toms' next bar project.

"Listen to my f**king husband's ideas!" Katie, 34, snapped at Sandoval.

In another scene she tells Sandoval to "get the f**k over it" to which he responds: "F**k you for making me feel like a f**king psychopath."

Schwartz also got an earful from pal Lala Kent who tells him in another clip:"I can’t understand you. Oh, it's cause Sandoval’s dick is in your mouth."

But moments later a different clip showed her crying at a lunch outing with her girlfriends and she says: "I wanna go home to my baby. I don't want to be here.

Lala Kent is seen gossiping with Katie as she talks about Scheana's fiance Brock Davies.

"Brock has two kids, he hasn’t spoken to them in four years." she tells Katie whose jaw drops.

Lala, who welcomed daughter Ocean in March, says in the trailer, "Becoming a mother did something to me, I would say I’m pretty grown."

But the 31-year-old star is seen yelling at one of her costars, "What the f**k is wrong with you?"

James Kennedy claims he's done "so much self reflecting." but seemed to fight with everyone in the trailer.

His fiancee Raquel Leviss tells him in one scene: "First and foremost, it’s my body," to which James replies, "I’m the one that has to look at your face."

James is also seen going head to head with Brock, telling him, "You're rude, you’re obnoxious, I’m embarrassed for you."

Sur owner and restauranteur Lisa Vanderpump also returns and is seen getting annoyed with someone during a dinner as she snaps, "Don't talk to me like that."

In December, Jax and Brittany announced they will not be returning next season to Vanderpump Rules.

Last summer, Bravo fired Stassi and Kristen for their “racist” past behavior.

Faith Stowers accused her two former castmates of reporting her to the police for a crime she did not commit in 2018. 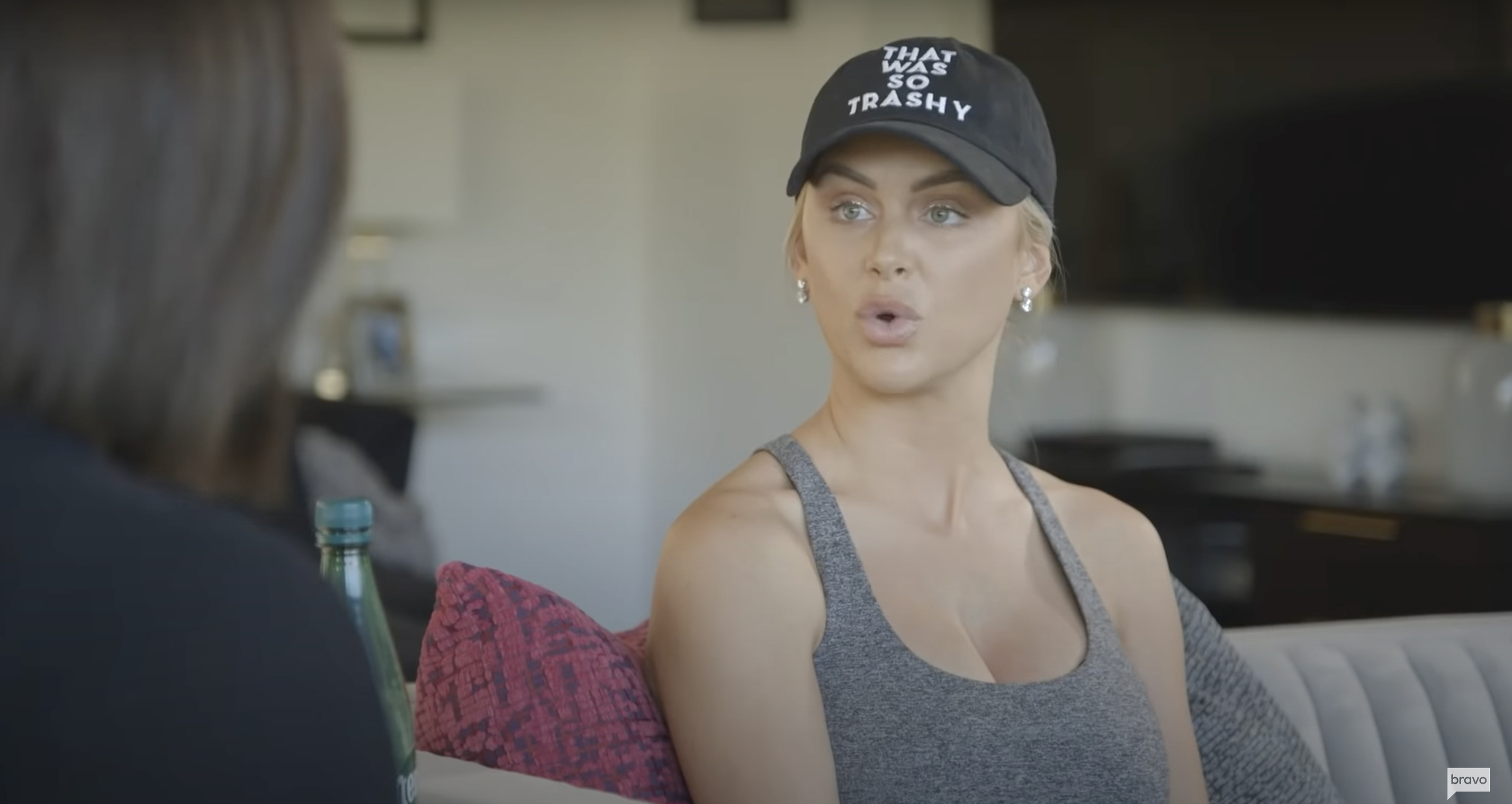 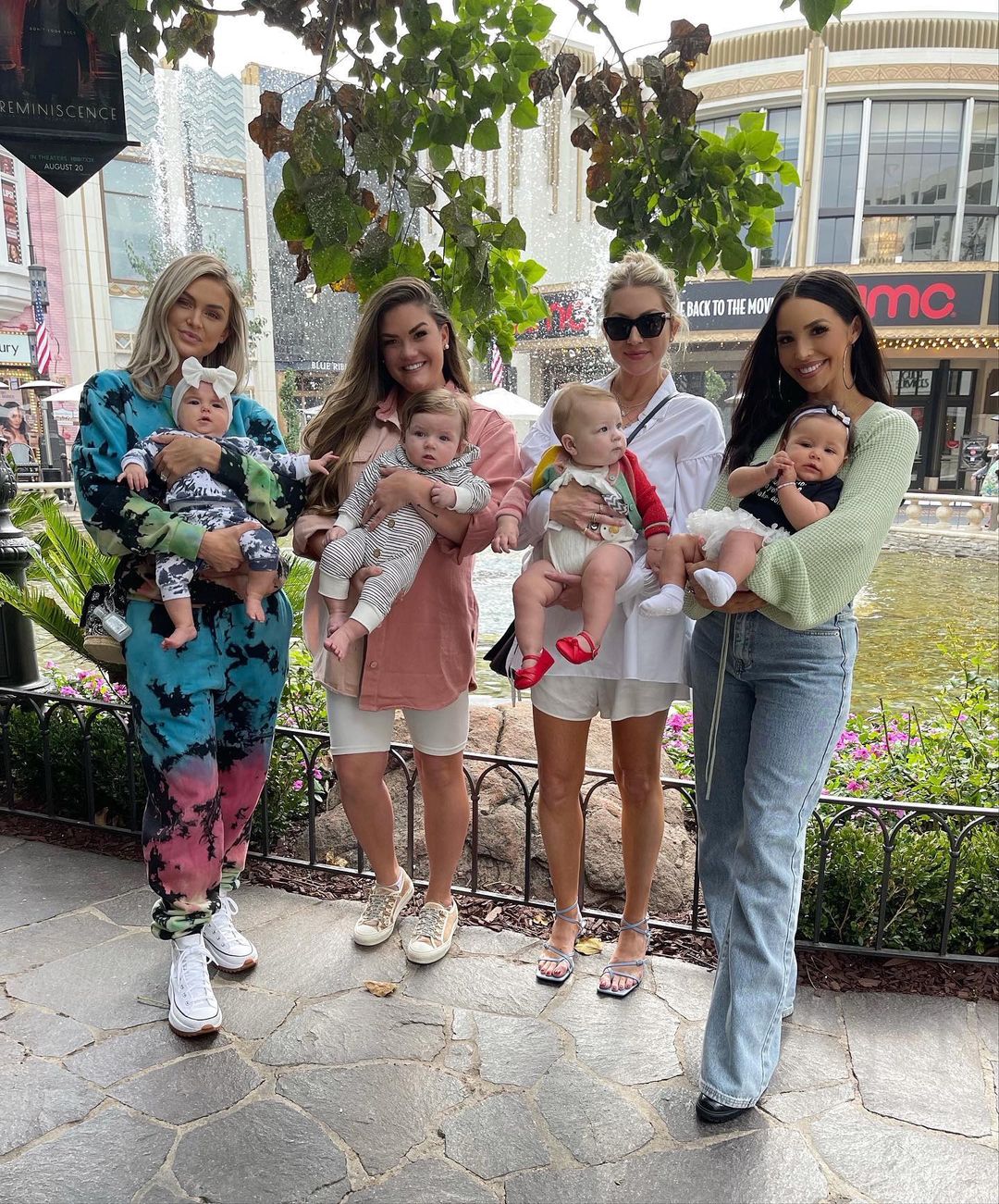 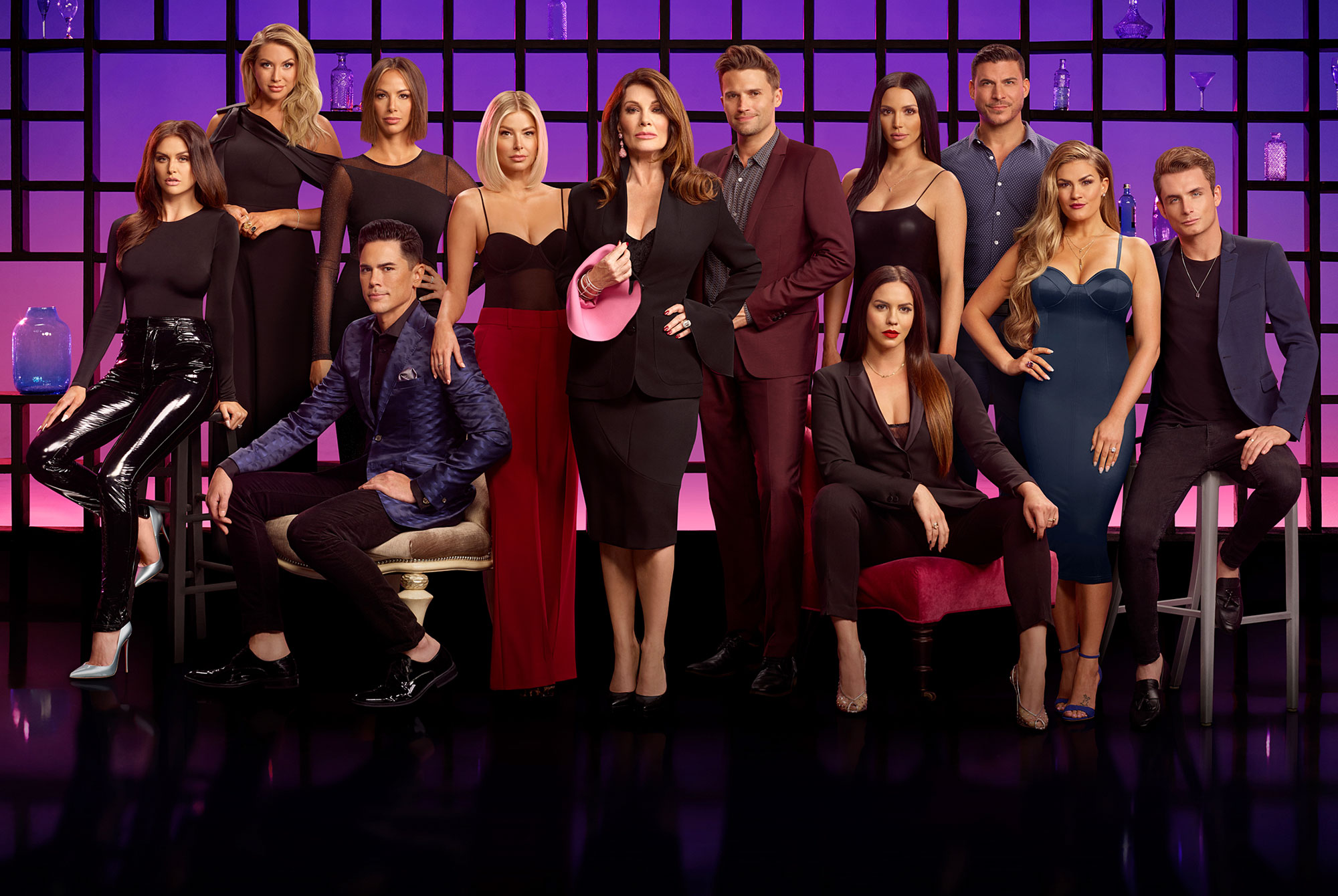