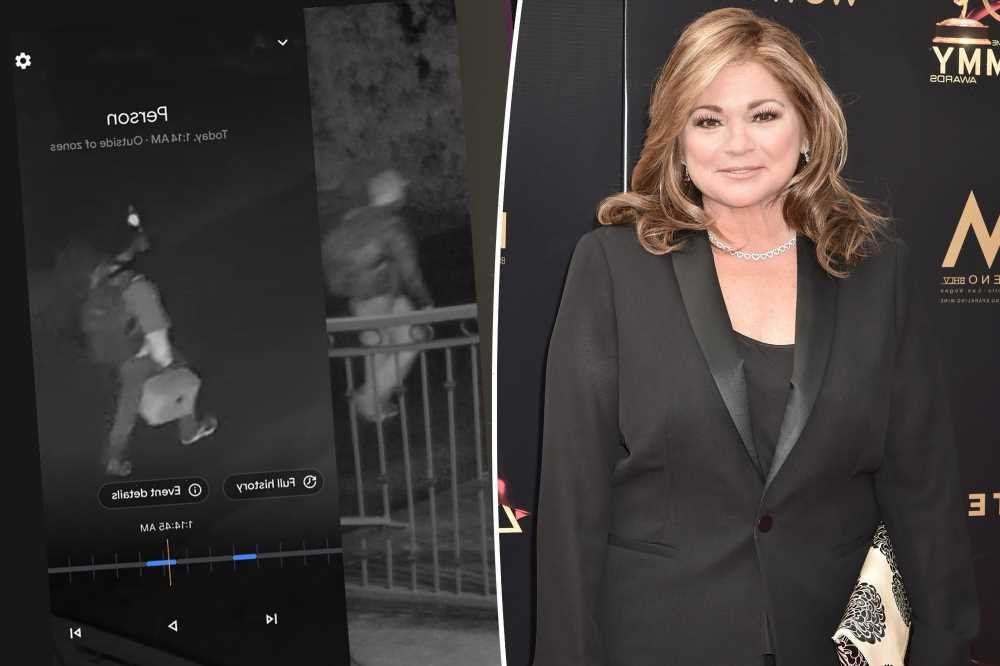 The actress shared the footage on her Instagram Story and told her 1.1 million followers that she called 911 to report the two men who lurked outside her California house in the early hours of the morning.

“We’ve had a string of robberies in my neighborhood, my next-door neighbor included,” Bertinelli, 62, wrote.

“This is one of the men that came to scope out my house last night,” she captioned a video time-stamped 1:14 a.m. “I think he stopped because he sees my camera lit up. The other one came an hour before him. F–king scary.” 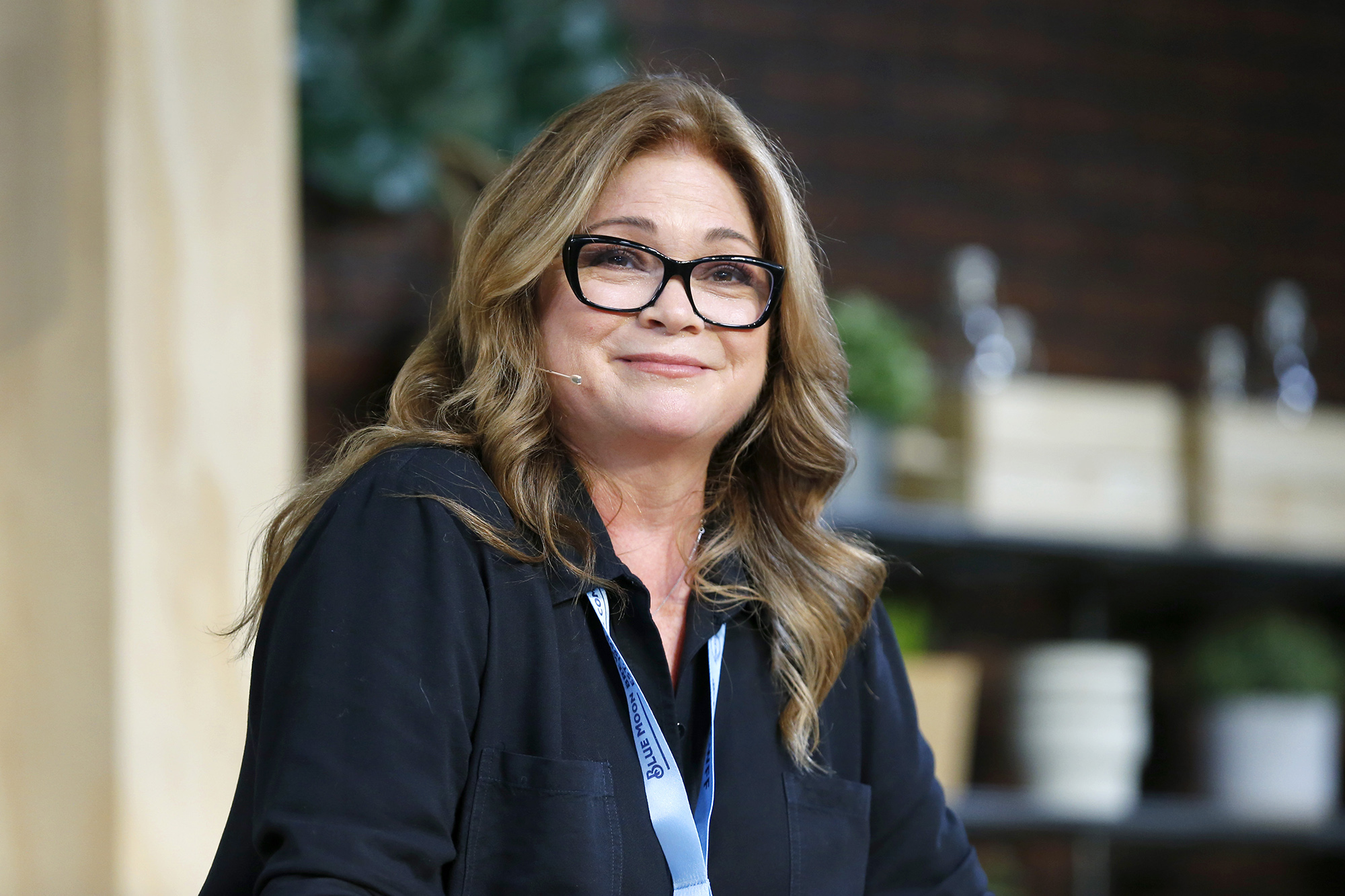 “The police came pretty quickly and checked around the houses,” she shared.

The Food Network host assured her fans that she plans to install “more motion detector lights” and is also “thinking of putting barbed wire on [her] front fence.” She also explained that she sets an alarm on her home “every night” before going to bed.

Bertinelli has a 31-year-old son, Wolfgang, whom she shared with her late ex-husband, Eddie Van Halen. She finalized her divorce from her second husband, Tom Vitale, last month.