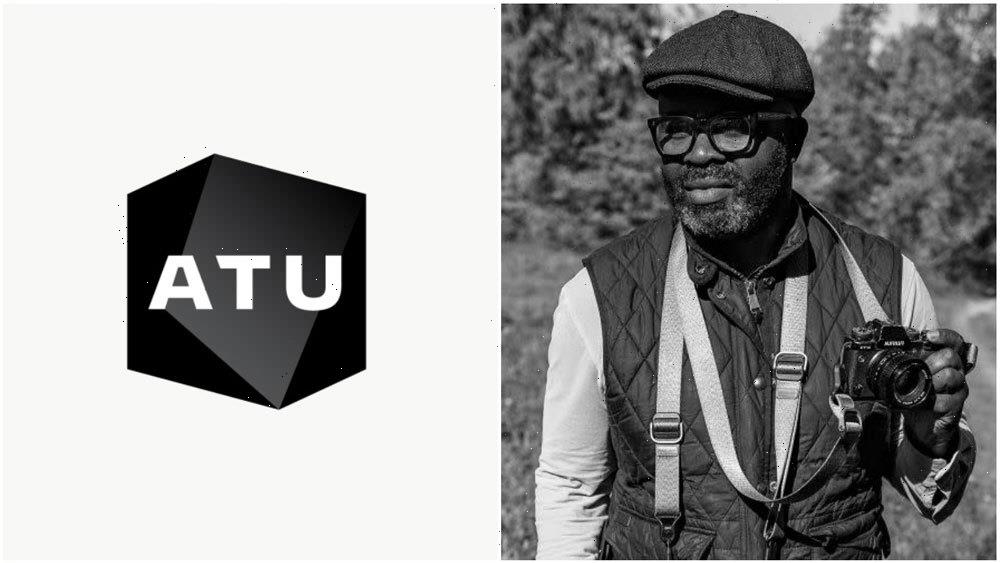 The world-renowned British-Nigerian artist is a self-taught photographer, who endeavors to leverage the power of an image to eradicate racism. As such, Harriman often focuses his lens toward matters of social and racial justice. Recently, the photographer’s visual coverage of the Black Lives Matter movement in London garnered him widespread acclaim after his photos were featured in BBC, British Vogue and The Guardian.

In 2020, Harriman became the first Black photographer in the history of British Vogue to shoot the cover of their famed September issue, which featured Adwoa Aboah and Marcus Rashford, as well as 18 other ground-breaking activists.

Harriman has also photographed royal and high-profile subjects, including Meghan Markle, Tom Cruise, Rhianna, Cate Blanchett and Giorgio Armani, among others. In February 2021, Harriman released photographs he took of the Duke and Duchess of Sussex and their son Archie for the announcement that the family would soon welcome their second child, a daughter named Lilibet.

As an activist, Harriman also founded What We Seee, an internet media agency dedicated to surfacing and amplifying uplifting stories from diverse voices. In the arts space, he also oversees the largest arts venue in the U.K. as the chair of the renowned Southbank Centre.

More personally, Harriman is neurodiverse and particularly passionate about mental health, workplace diversity and inclusion, and neurodiversity advocacy, in addition to social and racial equality.

In addition to UTA, the artist will continue to be represented by Casarotto Ramsay & Associates in the U.K.