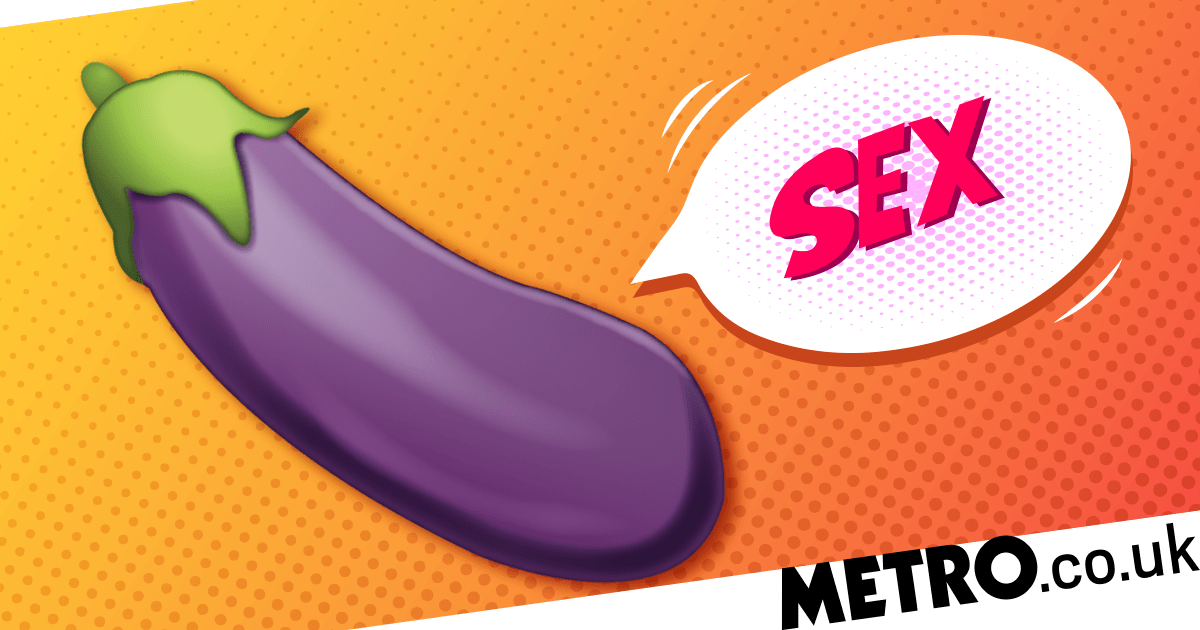 Could an emoji be the key to a brilliant sex life?

We’d say a resounding no, but according to new research, your use of emoji could have a positive impact on your experience of sex and relationships.

Two studies, from the Kinsey Institute at the Indiana University and Lake Forest College in Illinois, found that people who use emoji and emoticons regularly went on more dates and engaged in sexual activity more often than their non-emoji-using counterparts.

Researchers surveyed more than 5,300 single American adults aged between 18 and 94, finding that 30% of them use emoji or old school emoticons when having conversations with dates.

The second study saw researchers analysing the emoji use and sexual lives of 275 people between the ages of 18 and 71, and found that those who frequently used emoji were more ‘successful’ in the world of dating.

Now, it’s worth noting that a correlation doesn’t mean an obvious cause and effect. Throwing a load of aubergine emoji into your messages won’t guarantee you action.

It’s possible that people who use emoji are also more confident, or funnier, or even that they’re younger and more likely to be going on loads of dates.

The people in the study who regularly used emoji said they did so because it helped to maintain a connection with first dates, creating intimacy in fewer characters.

Researchers said: ‘Emojis appear to be an important aspect of social behavior in today’s digital world, and can be used strategically as affective signals, particularly in the domain of human courtship.’

So essentially, they’re an easy way to get across emotions, whether that’s an eagerness to see someone with a heart eyes emoji or a quick reminder of your intentions in the form of an aubergine.

The study didn’t go into the exact emoji to use, unfortunately, but previous research shows that the most common emoji used by online daters is the kissing winky face – so perhaps start there.

Just don’t go overboard. Another survey of 1,000 online daters found ‘using lots of emoji’ to be a major turn-off.