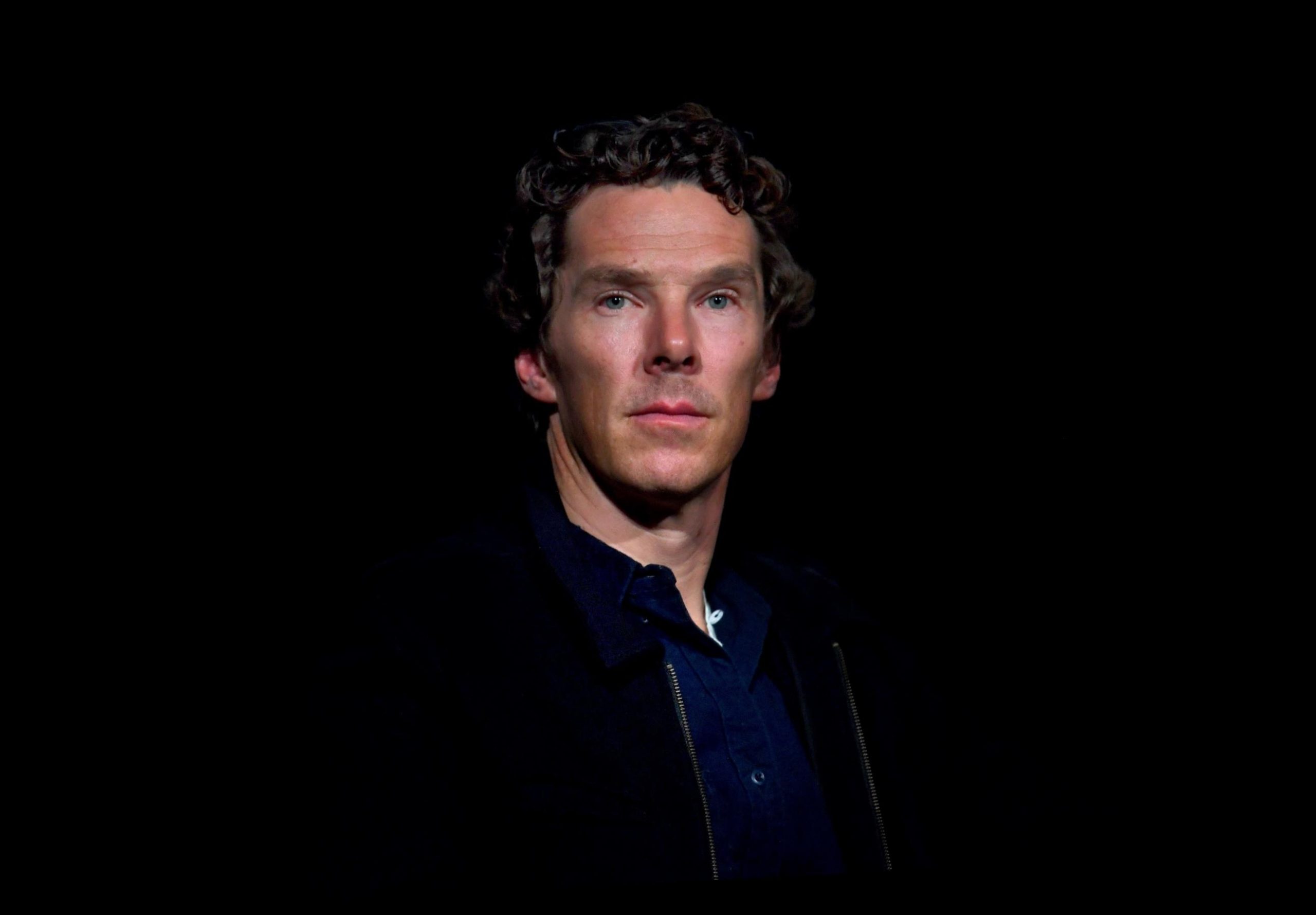 NYPD Commissioner Dermot Shea: 'Everyone needs to be in on public safety'

New Patrick Dempsey pilot for CBS shut down over COVID

Whoopi — do not ask “Whoopi who?” — whom we all loved as an actress will co-star in TV’s comedy series “Harlem.” It’s from Amy Poehler’s production company and is all about romance and dating and entanglements and a sort of uptown version of “Sex and the City.”

1965’s “The Dating Game” — once TV’s longest-running game show in captivity — is upon us again. OK, but, in theory, if the thing was so great why’d it have to go away in ’73? Anyway, it’s back. On ABC. With Zooey Deschanel. Host, singer Michael Bolton.

All together now: Yippee!! Another 20 minutes and we’ll resurrect Johnny Carson and “The Lone Ranger.”

“The 39 Steps,” a 1915 novel, became an Alfred Hitchcock 1935 movie. All associated with it are now gone. But not gone is this British thriller. It got itself resurrected in 1959 and is now being re-remade for TV with Benedict Cumberbatch starring and executive producing.

Also dipping into TV is Tim Burton, with a juiced-up new version of the ancient antique old-time prehistoric back-aways Addams family series that ABC-TV gave birth to in 1964. A go for eight episodes, it takes place at a college called — ready? — Nevermore. The series is titled “Wednesday.”

Cheating on your spouse? There’s not only a show for you, it could star you. “Love on the Down-Low” is the high-class title. Casting call seeks the following: “In a secret relationship that your friends and family don’t know about? Or in multiple relationships and not all your partners know?” If so, they want to hear from you! It’s cable. It’s casting for couples itching to tell about the love (sex?!) they’ve been keeping under locks. A peek into your drawers. On a close-up they’ll color code socks to your BVDs.

The pay is “To Be Determined,” whatever that means, and background’s flexible. They don’t care if you’re African, American, Asian, Caucasian, Hispanic, Middle Eastern, Multi-Ethnic, Native American, East Indian, Pacific Islander or (my favorite) “ambiguous.” If you’re eager to play potsy with your patsy, just “submit your name, location, brief summary of your secret relationship and a recent photo of you and your partner.”

This crapola has hit written all over it.

Anybody know how many presidents — after another succeeded them — then got re-elected? Grover Cleveland was our 22nd and 24th president — America’s only chief of state to serve twice nonconsecutively. Colorful New Yorker Grover was a rover. One-time ass’t DA upstate, then our governor, he was a conservative but not so conservative that he didn’t father an illegitimate child. His bride was 27 years younger.

Like Donald he avoided handshaking. Like Donald he was besieged by the press who camped out, spied with binoculars and accosted deliverymen to see what great Grover had ordered and was eating.

NYC’s West Side Dem clubs are leaning left-er and left-er. Forget bending to the other side. Soon their cars won’t even turn right. Members insist the country’s changed forever. And soon the United States of God Bless Us America will be the equivalent of a Third World country.

How things are today in our country is not good. Government really needs money. On Wall Street they’re saying that the Internal Revenue Service is going to sell gift certificates.