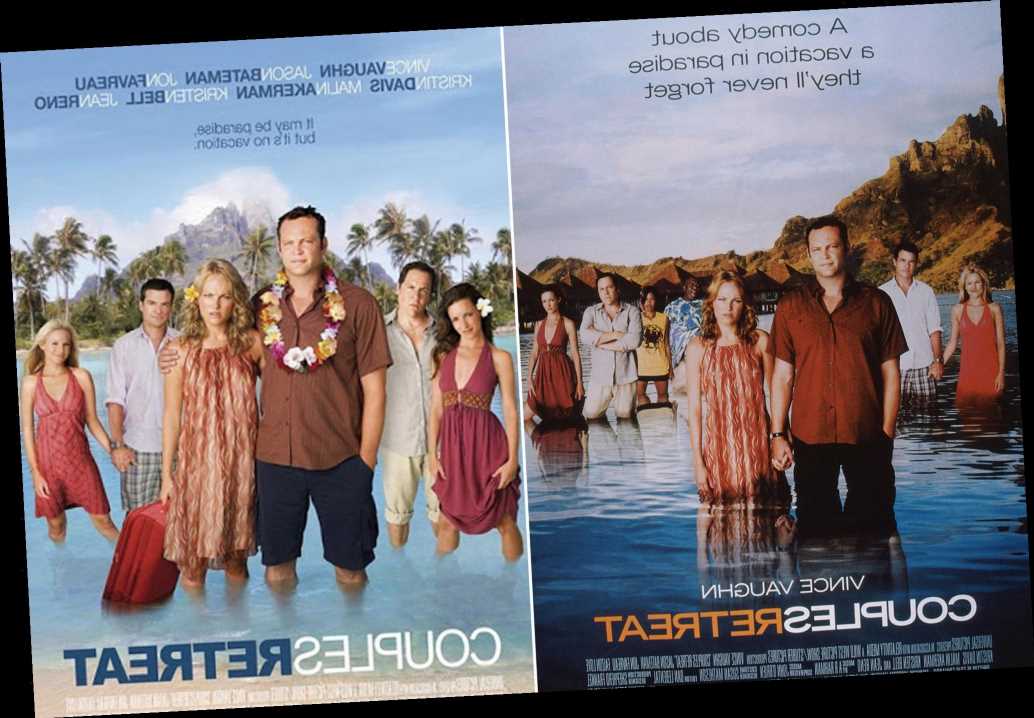 Black actor Faizon Love is suing Universal for cutting him out of the poster for the 2009 comedy “Couples Retreat” — accusing leading man Vince Vaughn of trying to help silence him, according to reports.

The 52-year-old actor said in a lawsuit filed Wednesday that he was “aghast” when he saw he and his co-star, Kali Hawk, chopped from publicity posters overseas, according to The Hollywood Reporter.

“Rather than enjoy maximum visibility with the film’s release, Mr. Love was demoted to the proverbial ‘Invisible Man,’” the lawsuit said, referring to Ralph Ellison’s civil-rights novel.

“Although Couples Retreat achieved a first-place box office opening weekend ranking, and went on a spectacular run that grossed more than $171 million worldwide, Universal Studios placed Mr. Love in the back seat of the ride enjoyed by his six White costars,” it said.

Universal had apologized when the edited poster was first exposed, and Love says he was promised future “lucrative, career-making film roles” that never materialized.

The movie’s lead actor Vaughn, 50, is accused of helping film bosses trying to placate Love at the time, with the lawsuit claiming that he “went so far as to tell Mr. Love that making a big deal about his removal from the poster would not be good for his career,” the report said.

Despite the promises, the doctored poster is still being used today, the lawsuit said, which Love tweeted was the reason for him filing 11 years after the film’s release. 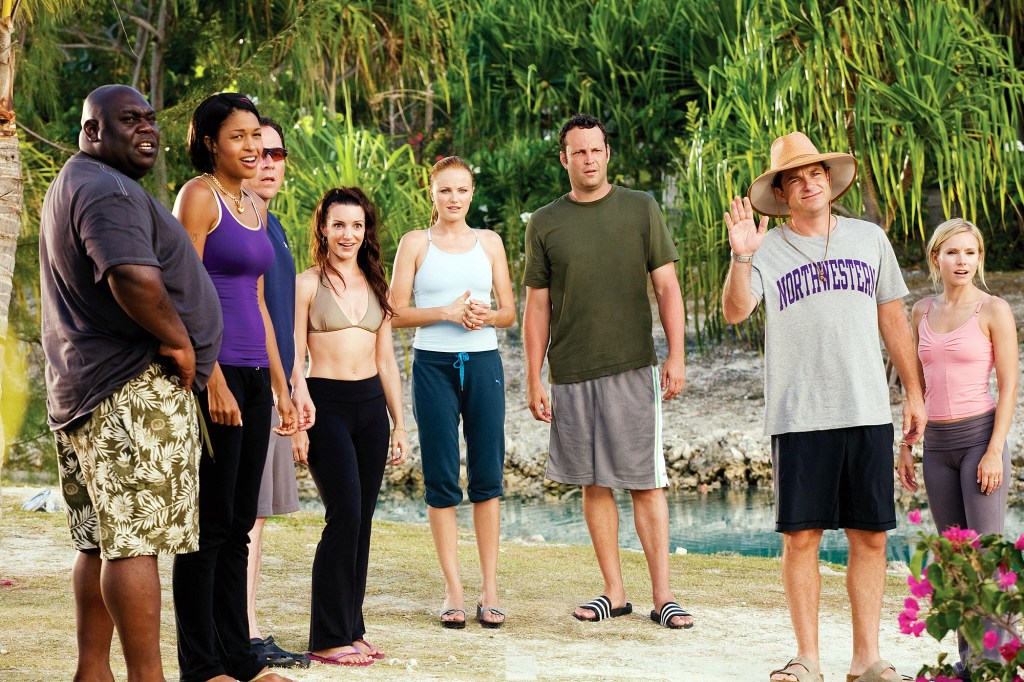 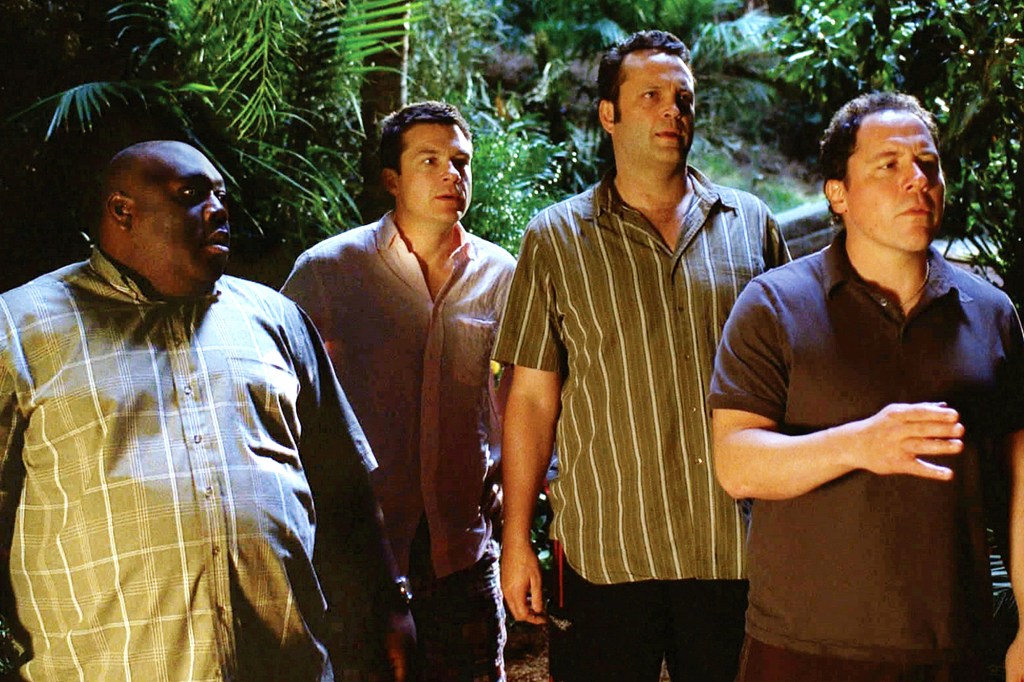 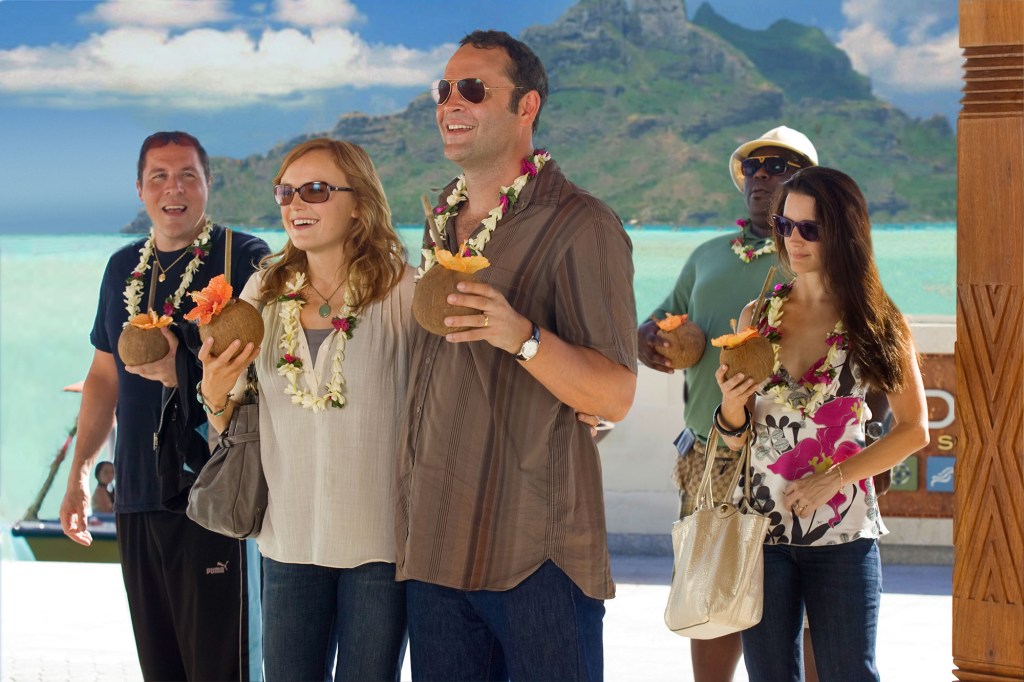 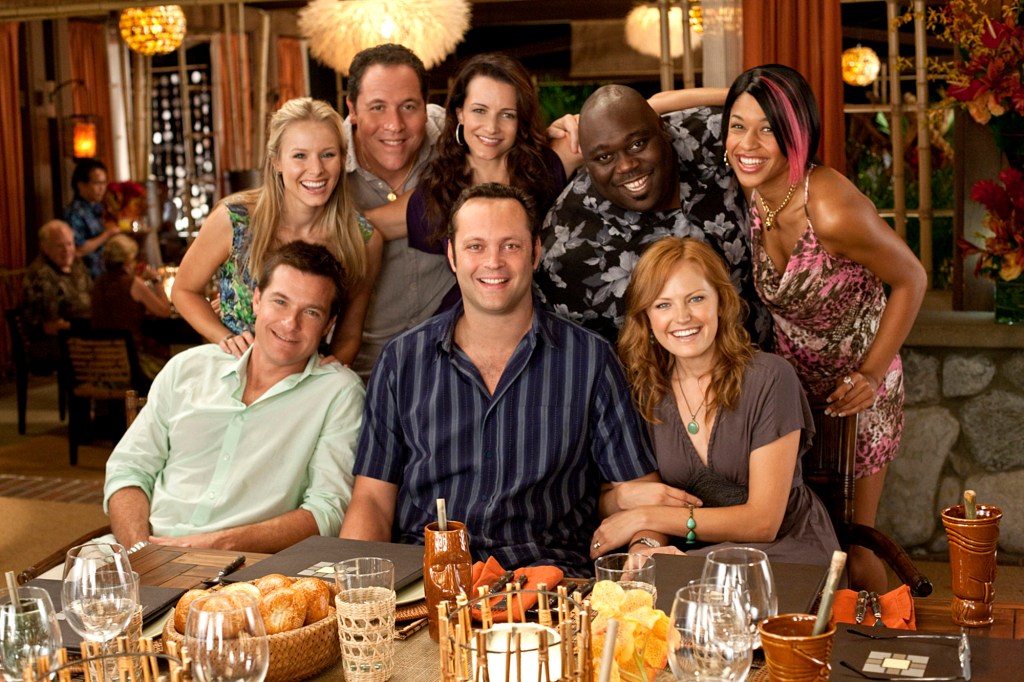