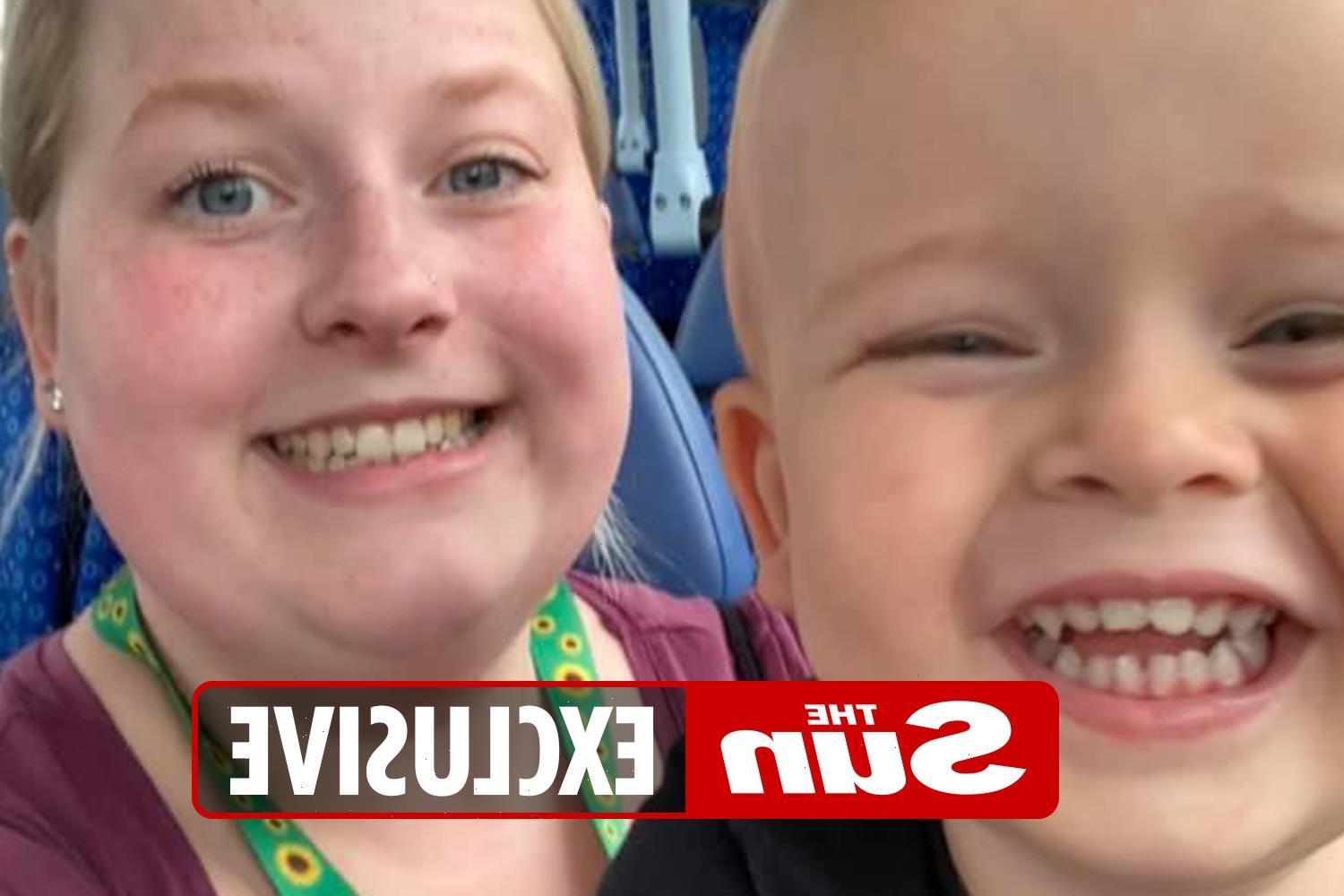 MUM-OF-TWO Ellie Carey and her husband Jack won’t have presents wrapped under the tree this Christmas.

The parents can’t afford to give gifts to each other this year due to the Universal Credit cut. 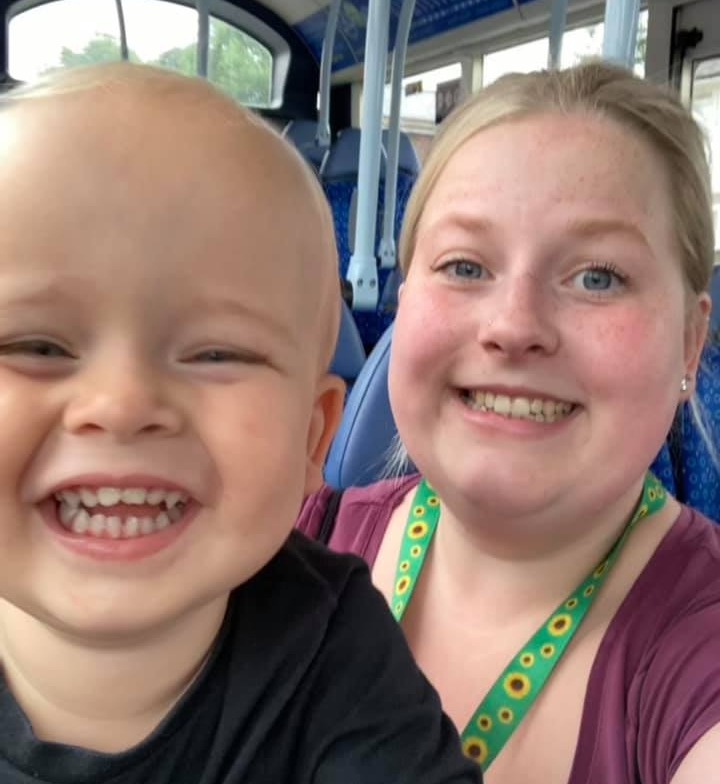 Hers is one of millions of families who have been hit by a £20 a week cut.

“I’m glad my kids are at the age they are that they probably won’t remember. But we will,” she told The Sun.

“We’ll be savvy and buy things as we go along, putting food in the freezer where possible.

Ellie, 25, can’t get back to work – she says she can’t afford to pay for childcare upfront.

For now, Ellie is a stay at home mum and is also dealing with two newly diagnosed chronic health conditions that leave her in daily pain.

Her husband, 28-year-old Jack, works full-time in a bank – but his salary and Ellie’s Universal Credit barely covers the cost of bills, food, fuel and other household expenses.

Before kids they both worked, since the age of 16.

“There’s no way of me going back to work as we would have to fork out for childcare,” she told The Sun.

“I can get up to 85% of costs back for childcare, but it’s paid in arrears. We wouldn’t be able to do it for the first month.”

Anyone on Universal Credit who needs help with childcare can claim up to £648 for one child and a maximum of £1,108 for two children – but only after they have already paid upfront.

The Sun has been calling on the government to change the rules under our Make Universal Credit Work campaign.

Citizens Advice has warned that the rule makes it harder for parents to get back to work after having kids.

The family first started claiming in early 2020 when Ellie was working part-time in a bank and caring for their first child, son Aeron who’s now two and a half years old.

She had her second child last year, daughter Ayla who is now 11 months old.

The family, from Crawley in Sussex, are also in the position of earning not enough that they qualify for Universal Credit, but also earning too much that means they are not entitled to the free childcare designed to help low income families.

“We earn too much to get more help. My husband earns too much for us to get free childcare,” Ellie said.

All three and four-year-olds in England are entitled to free childcare but younger children aged two can also get the help if they are on low incomes.

Those claiming Universal Credit can get this support, but only if household income is under £15,400.

Like many families claiming Universal Credit, they are entitled to the benefit while working.

But they will also now find themselves with £20-a-week less to live on.

The temporary uplift to Universal Credit through the pandemic ended this week, despite widespread calls for it to be made permanent, leaving millions of Brits over £1,000 a year worse off.

“I worked hard and it feels like a bit of a stab in the back,” she said.

“It feels like a reality check is needed. We understand that it was a temporary uplift but the effect of the pandemic is not temporary,” she adds.

The family of four is also facing spiralling costs on top of losing £20-a-week because of the cost of living crisis.

“We are luckier than most,” says Ellie, but estimates that she is spending around £25 a week more on groceries as they battle the rising cost of groceries.

She said: “I try to find ways to make the cost of living easier like shopping at Lidl, finding the "yellow labels" and using sites like Facebook Marketplace, Too Good to Go and Vinted to find clothes

“We’re not lavish, we don’t go crazy, we don’t shop at Waitrose or M&S. The most expensive place we go to is Tesco and that’s just to get nappies. Our food bill has gone up extortionately.”

A government spokesperson said: “We’ve always been clear that the uplift to Universal Credit was temporary.

“It was designed to help claimants through the economic shock and financial disruption of the toughest stages of the pandemic, and it has done so.

“Universal Credit will continue to provide vital support for those both in and out of work and it’s right that the Government should focus on our Plan for Jobs, supporting people back into work, supporting those already employed to progress and earn more, and backed up by a comprehensive childcare offer for working parents.” 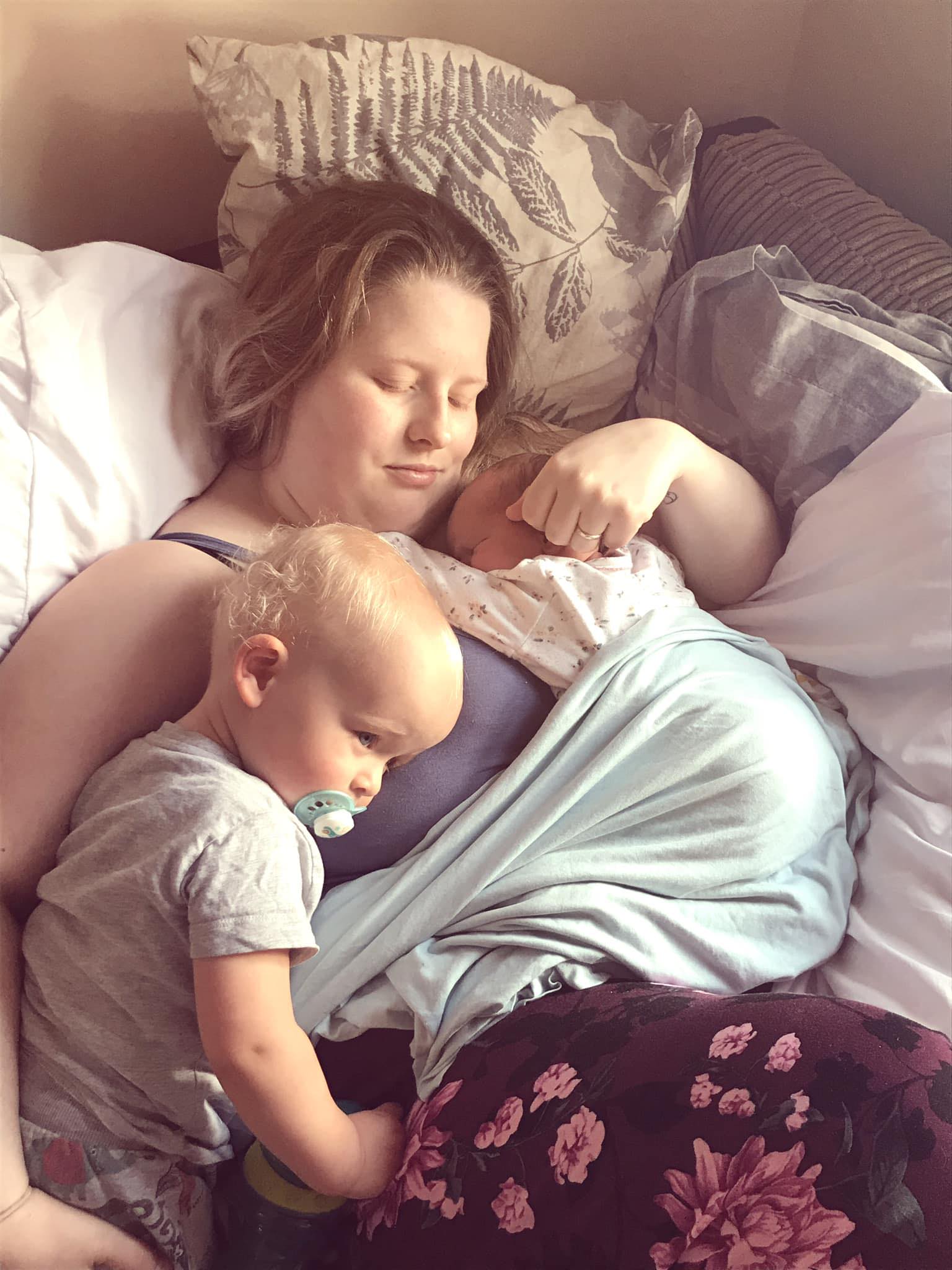