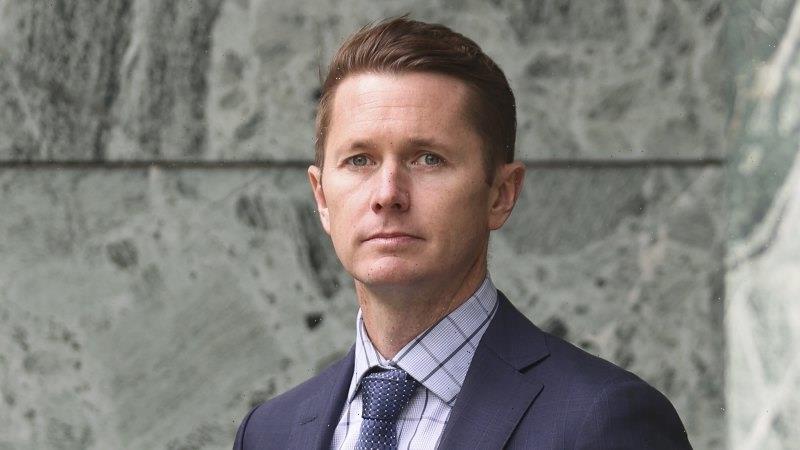 Skilled migrants would be given default union membership as part of their employment conditions under a radical proposal from a key union movement figure that has the backing of a former senior Immigration Department official.

Australian Workers’ Union national secretary Daniel Walton acknowledged short-term migration was necessary to fill jobs in the immediate future, but will take the demand to the prime minister’s jobs summit next month among a list of conditions to safeguard against imported labour being used as an economic crutch. 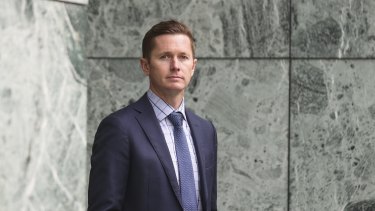 Taking the proposals to delegates at the AWU national conference on Monday, Walton also wants the government to create a like-for-like system in which all overseas talent is matched with the creation of a local training position, or an increased contribution to the Skilling Australians Fund, a national pool to train up a permanent workforce.

“I know the usual parties will hyperventilate at the idea of default union membership, but if you put down the ideology for a second it makes obvious sense. The weight of global research indicates the strongest counterweight to worker exploitation is trade union membership,” Walton said, warning against Australia becoming a “Saudi-style guest worker economy”.

“If we want to fix a culture where migrant workers get ripped off and undermine our employment system then union membership is the best and most efficient weapon we have.”

Under the proposal, it would become a condition of employment that skilled migrants would be signed up to their relevant union as part of the workplace induction process, but workers would have the opportunity and right to opt-out. They would be responsible for paying their own union fees. 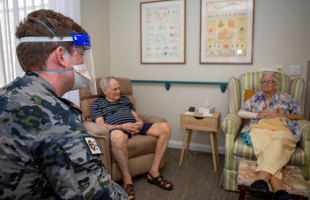 Australian Industry Group chief executive Innes Willox said it was good to hear the AWU “acknowledge and support the important role of skilled temporary migration” as employers grapple with almost half a million job vacancies nationwide in a historically tight labour market.

But, he warned “freedom of association means the freedom not to associate”.

“Migration must not be used as a union membership drive,” Willox said.

Abul Rizvi, who was deputy secretary of the Department of Immigration between 2005 and 2007, said people would “fall off their chairs” when they heard the proposal, saying he feared it would be viewed entirely through political eyes rather than in terms of policy.

Rizvi said Australia needed to take strong action to avoid falling into levels of exploitation seen in parts of Europe, the US, and the Gulf states, adding no one had tried what was being proposed by the AWU and he believed it would work.

“Unions are not part of the government, and, as a result people aren’t as fearful they will get deported if they complain. Secondly, we know the Fair Work Ombudsman is completely overwhelmed with the complaints they are getting,” Rizvi said.

Skills and Training Minister Brendan O’Connor said the summit would be an important forum to scrutinise a number of ideas and “agree upon the steps required to ensure our [vocational education and training] sector delivers the skills Australian workers and businesses need”.

“Our goal is building a bigger, better-trained and more productive workforce; boosting incomes and living standards; and creating more opportunities for more Australians to get ahead and to realise their aspirations,” O’Connor said.

Health and aged care have become priority areas in filling the national shortage, with employers calling on the government to temporarily ditch the requirement to advertise locally before recruiting from overseas, but Walton said this must stay.

“It’s in the national interest for Australians to fill Australian jobs,” he said. “If hiring an Australian isn’t possible today, employers should have to make sure it’s possible tomorrow.”

A Labor-led parliamentary inquiry heard of multiple reports of exploitation of migrant workers on Australian farms, and Rizvi said Pacific workers who came to Australia under an expanded scheme risked being exposed to similar vulnerabilities.