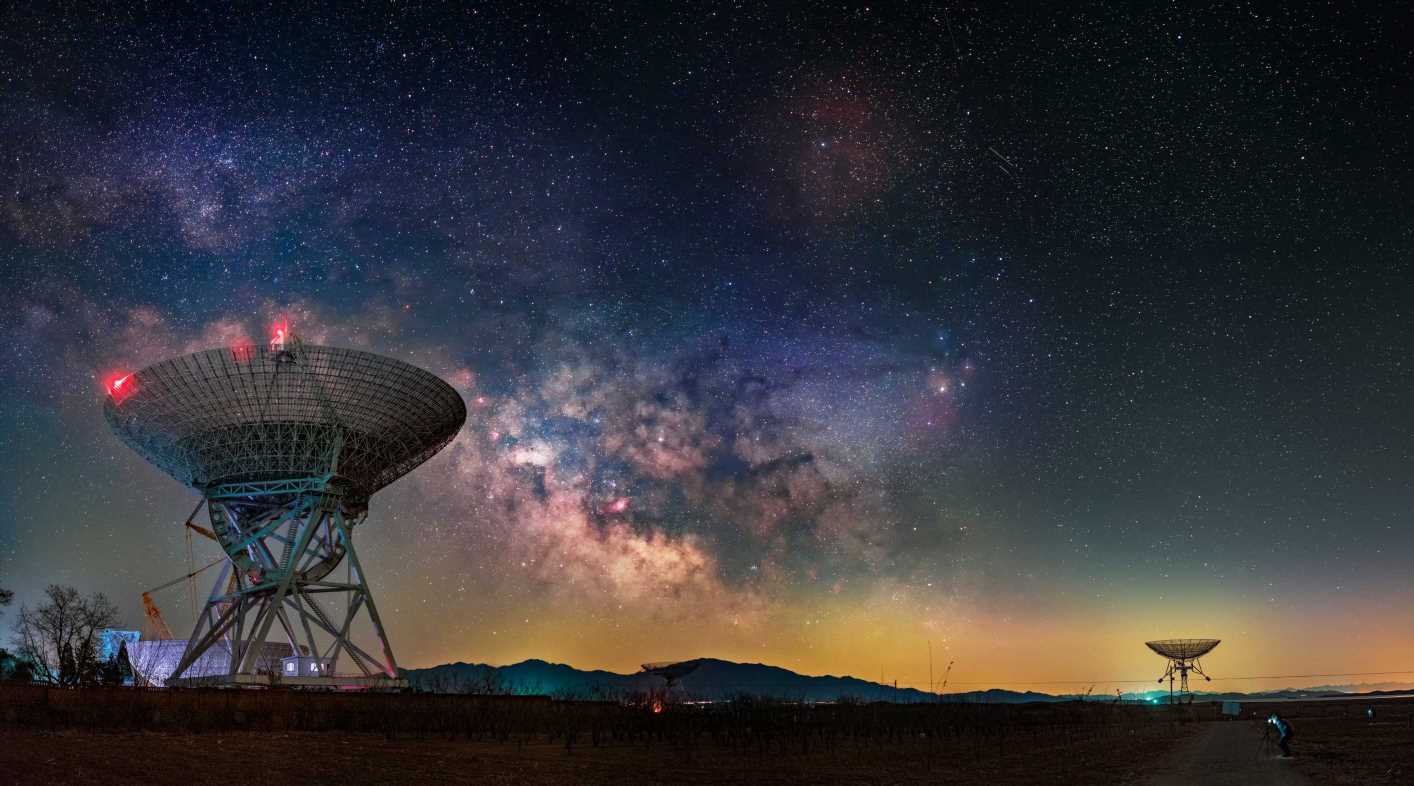 SCIENTISTS are using AI to solve the mystery of the radio waves from deepest space which keep slamming into telescopes on Earth.

The sudden and baffling flashes are known as Fast Radio Bursts (FRBs) and until now have been virtually impossible to spot and trace.

They are intense pulses of radio waves that last no longer than the blink of an eye and come from far beyond our Milky Way galaxy.

No one knows what causes the strange bursts, but theories range from highly magnetised neutron stars and super-massive black holes to signs of an advanced civilisation.

Now astronomers are using artificial intelligence to pinpoint the source of the pulses, in the hope of explaining who or what is sending them to Earth.

Now Wael Farah, a doctoral student at Swinburne University of Technology in Melbourne, Australia, developed a machine-learning system that recognised the signatures of FRBs as they arrive.

Farah’s system trained the Molonglo telescope in Canberra to spot FRBs and switch over to its most detailed recording mode, producing the finest records of FRBs yet.

“It is fascinating to discover that a signal that travelled halfway through the universe,” he said.

Many of the intense flashes have travelled billions of light-years across space.

What are FRBs, and why are they important?

Here's what you need to know…

Some scientists have suggested that the bursts could be from rapidly rotating neuron stars but others think they are messages from aliens.

They have complex, mysterious structures, patterns of peaks and valleys in radio waves that play out in just milliseconds, reports Space.com.

That’s not the sort of signal astronomers expect to come from a simple explosion, or any other events known to scatter spikes of electromagnetic energy across space.

Ever since the first one was uncovered in 2007, using data recorded in 2001, there’s been an ongoing effort to pin down their source.

But FRBs arrive at random times and places, and existing human technology and observation methods aren’t well-primed to spot these signals.

MOST READ IN NEWS

In January, we told how astronomers discovered a set of mysterious radio signals that could have been sent to Earth by a distant alien race.

The repeating Fast Radio Burst, only the second ever found, was fired from a spot 1.5billion light years from our planet – and experts are baffled as to what created it.

Known as FRB 121102 or “the repeater”, it has produced hundreds of rapid pulses, giving astronomers a rare chance to study its makeup and where it came from. 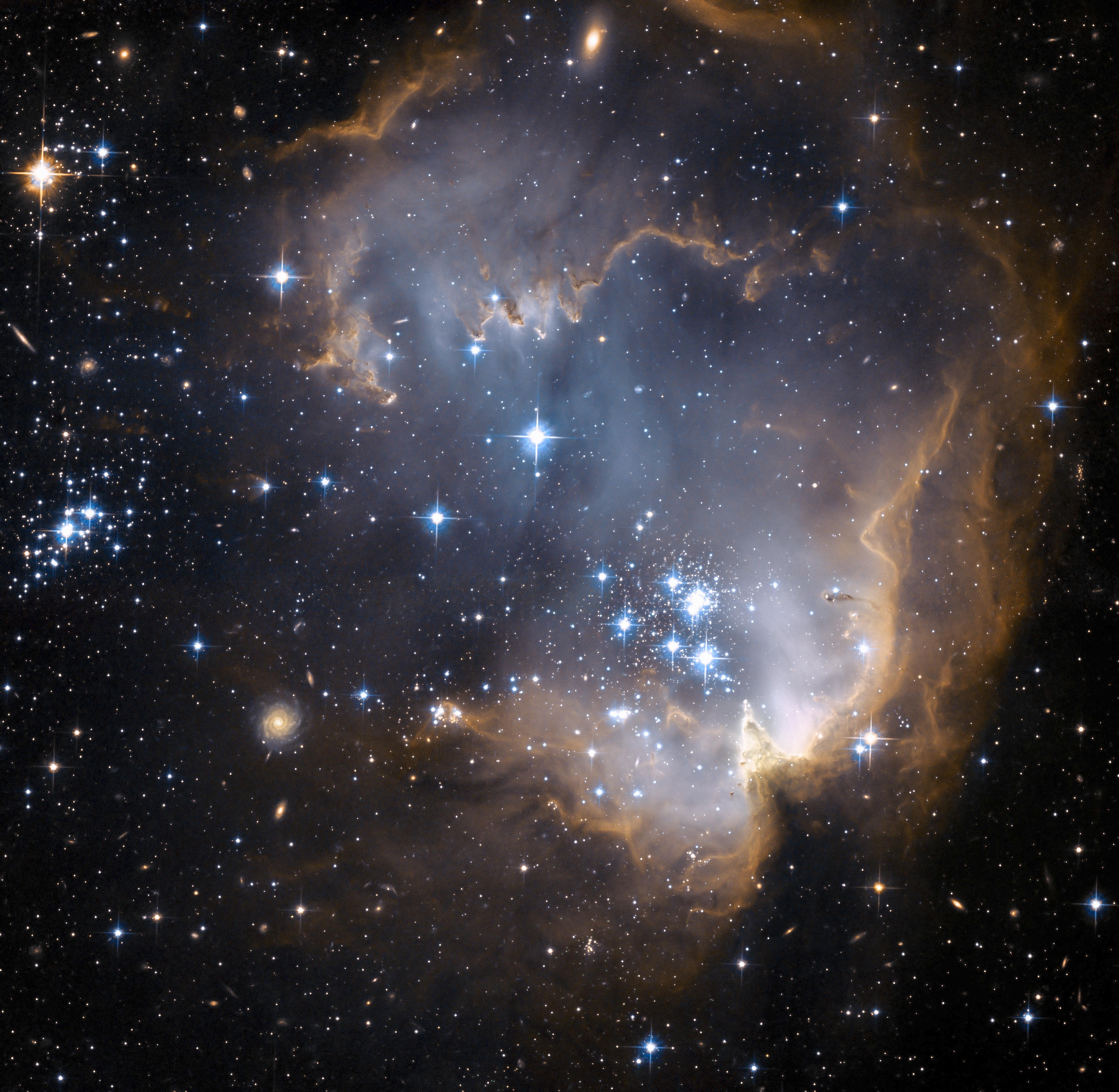