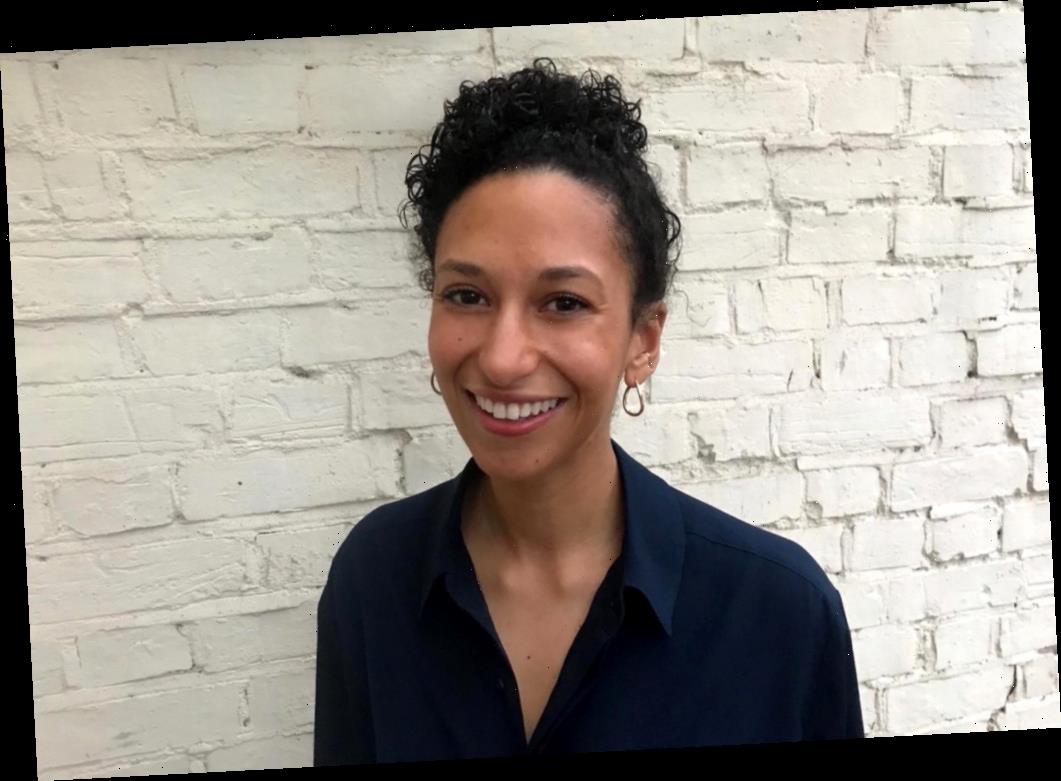 Hill joins from Sister where she spent three years working in roles including script executive on HBO/Sky’s upcoming drama Landscapers, and script editor for BBC and Netflix’s international series Giri/Haji.

The company said Hill’s role will support its founders’ ambition to bring under-represented talent into the mainstream through the development and production of high-end, wholly inclusive international feature films and television series.

Home Team was launched in September 2020 with backing from Calculus Capital and Stargrove Pictures’ Calculus Creative Content EIS Fund. It is run by The End of The F***ing World exec producer Buchanan and Mogul Mowgli producer McGhee. The company’s slate includes Shola Amoo’s follow-up to The Last Tree; a new BFI-backed film project directed by Destiny Ekaragha and Danielle Ward; Nadia Latif & Omar El-Khairy’s feature debut Welcome, which is with Film4 and the BFI; and a TV series to be directed by Kate Herron, which she is co-writing with Briony Redman, with Douglas Cox as co-producer.

Hill commented: “Bennett and Dominic are dynamic producers with creative integrity and deservedly great relationships with talent. Their growing slate demonstrates their commitment to unexpected, unique storytelling and I am absolutely delighted to be joining them at Home Team.”

Co-founding partners McGhee and Buchanan added: “This is an exhilarating moment for Home Team, Jess joins us at this early and vital stage of the company, bringing her creative acumen, exceptional taste and desire to tell stories from exciting under-represented filmmakers, that is at the core of Home Team She will be a key part of the team, and we could not be more delighted.”