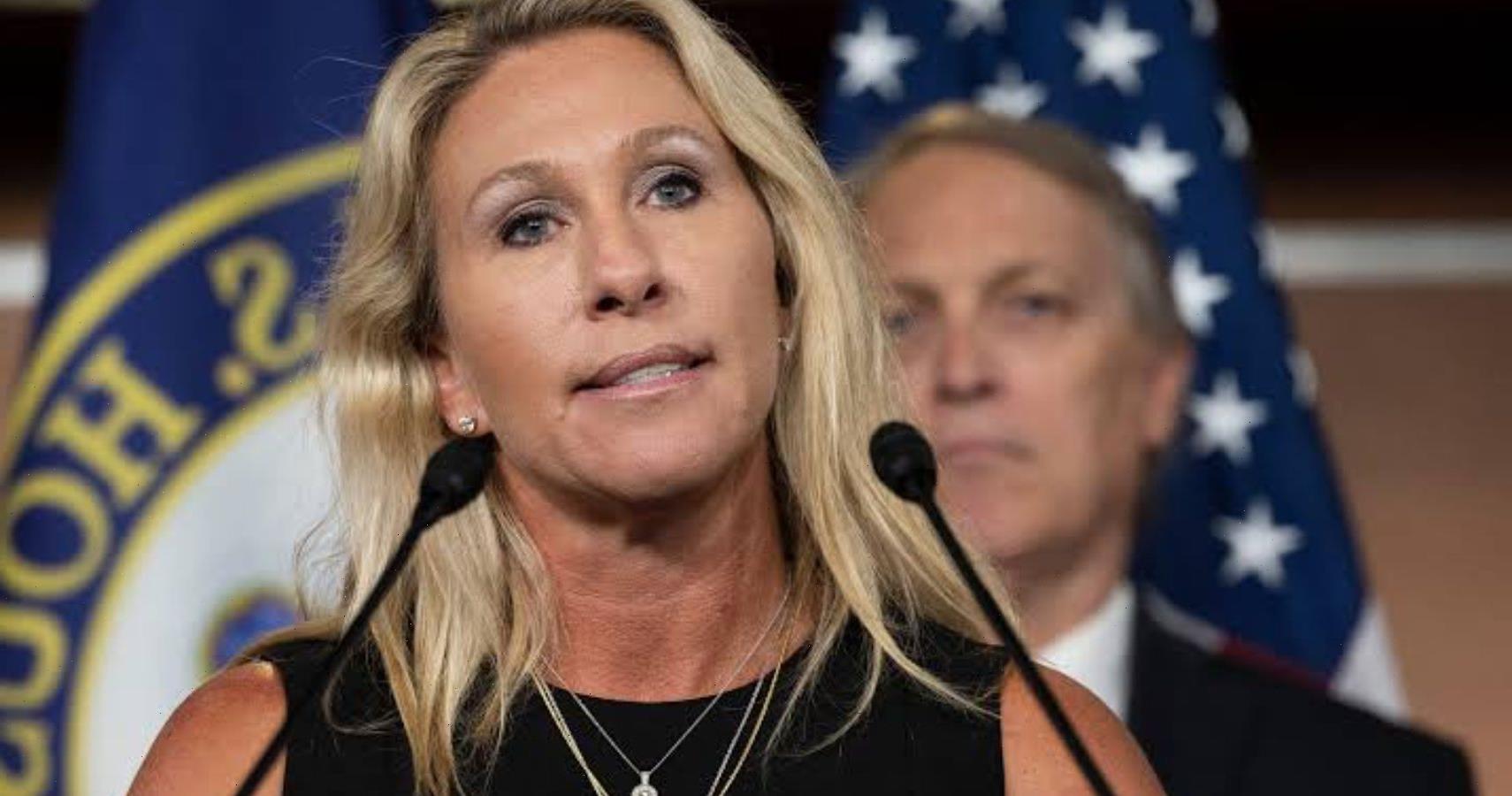 On Wednesday, Rep. Marjorie Taylor Greene’s (R-Ga.) husband filed for divorce on the grounds that the marriage is “irretrievably broken,” according to court documents.

Perry Greene is also asking the Floyd County Superior Court to seal the divorce proceedings, “because the parties’ significant privacy interest in sealing the records outweighs the public’s miniscule interest in access to said records,” according to The Hill.

“The petitioner shows that he expects there will be certain pleadings, affidavits, and other documents filed in this case such that the record will contain sensitive personal and financial information, the public disclosure of which would negatively impact the parties’ privacy interests,” stated the motion to seal.

The filing contends that “sensitive personal and financial information” will likely be revealed throughout the case, “which would negatively impact the parties’ privacy interests.”

Perry Greene’s divorce petition requests an equitable division of the pair’s assets and debt. The filing notes that he and his wife have already separated.

“Marriage is a wonderful thing and I’m a firm believer in it. Our society is formed by a husband and wife creating a family to nurture and protect,” Marjorie Taylor Greene said in a statement shared with The Hill.

“Together, Perry and I formed our family and raised three great kids. He gave me the best job title you can ever earn: Mom. I’ll always be grateful for how great of a dad he is to our children,” she said, adding that the matter is “private and personal.”

In a statement obtained by The Hill, Perry Greene called Marjorie Taylor Greene his “best friend” and said the pair are heading in different directions.

“Our family is our most important thing we have done. As we go on different paths we will continue to focus on our 3 incredible kids and their future endeavors and our friendship,” Perry Greene said.

Greene reportedly cheated on her husband with a polyamorous tantric sex guru and the manager at her gym.

She was allegedly unfaithful to her husband with “brazen” affairs a decade ago, according to the Daily Mail.

Greene’s former boss at the CrossFit gym in Alpharetta, Georgia, billionaire Jim Chambers, claimed she had the affair when she worked for him in 2012.

She apparently struck up a relationship with Ivey while working in gyms in Alpharetta.

In October of 2020, The New Yorker magazine reported on Chambers’ claims of Greene’s affairs, saying she was having “multiple, blatant extramarital affairs in front of all of us.”

The magazine said they spoke to someone with whom Greene was allegedly having an affair who provided “text message proof” from the now-congresswoman that she was sleeping with him.