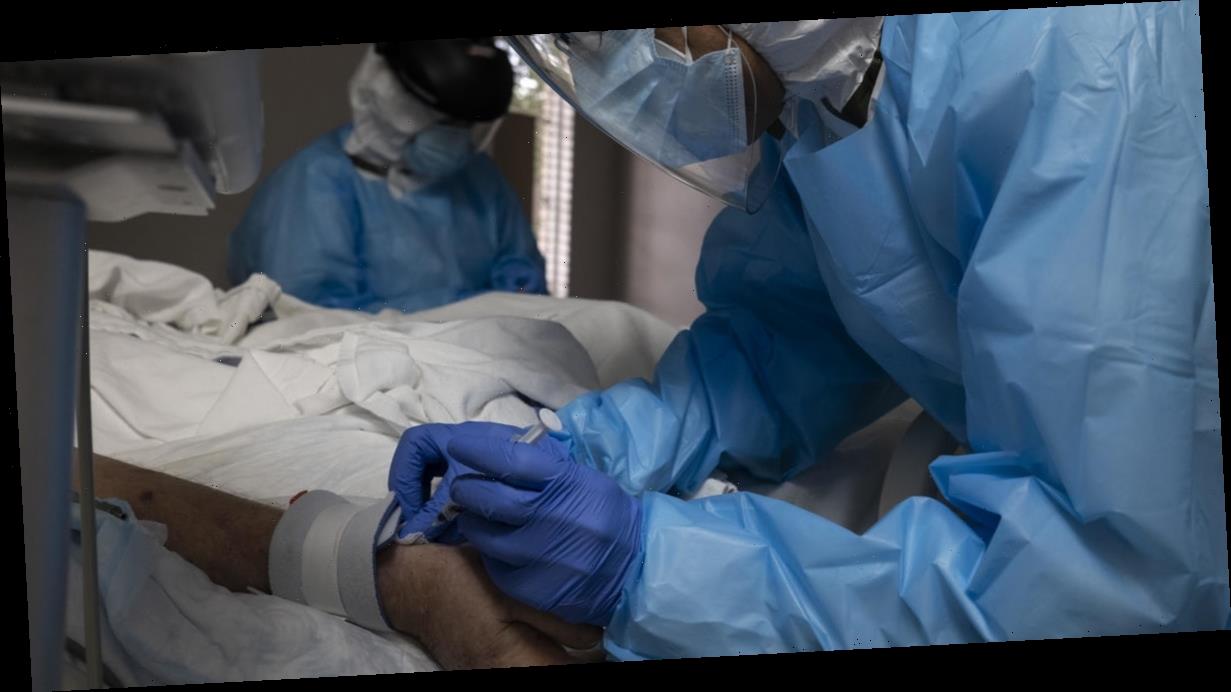 The United States has seen a 9% decrease in new COVID-19 cases over the past week compared to the previous week, a federal official confirmed to CBS News. But in that same period, there has been a 24% increase in deaths compared to the prior 7-day period. The figures are based on data from the Centers for Disease Control and Prevention.

Data collected by the COVID Tracking Project shows there have been over 1,000 deaths per day most days since July 21, when 1,038 fatalities were reported nationwide. The toll of 1,447 deaths on July 29 was the highest number since mid-May. Deaths have been steadily increasing since the end of June.

As of Wednesday, a total of more than 157,400 people in the U.S. have died due to the coronavirus, according to data collected by Johns Hopkins University. That’s nearly a quarter of the 702,330 deaths reported worldwide.

The U.S. also leads for the number of confirmed cases of the disease, with over 4.7 million. The next closest country, Brazil, has reported a total of 2.8 million cases.

The top three U.S. states with the most cases are California, Florida, and Texas, according to the Johns Hopkins data. Florida surpassed 500,000 cases on Wednesday, making it only the second state to do so after California.

Despite the surge of infections and deaths from the virus, President Trump said in a recent interview with Axios on HBO that the virus is “under control” in the United States.

Asked about the more than 1,000 Americans dying from the disease every day, Mr. Trump replied, “They are dying, that’s true, and it is what it is. But that doesn’t mean we aren’t doing everything we can. It’s under control, as much as you can control it. This is a horrible plague that beset us.”