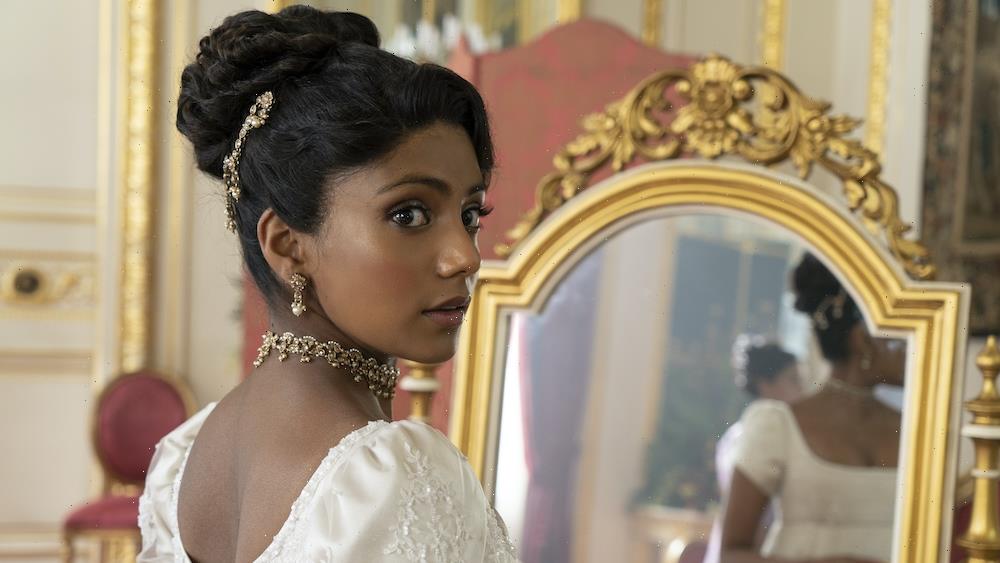 The negotiations between U.K. crew union Bectu and producers’ body Pact over the collective high-end TV drama are no closer to being resolved as the ballot over latest terms is pushed back until December.

The original 5-year agreement ran out on Sept. 1 but has been extended twice already as the two bodies try to come to terms.

The agreement governs the terms and conditions between crew and producers on any high-end TV project shot in the U.K. Although streamers such as Netflix (who produce British fare such as “Bridgerton,” pictured above) are not members of Pact, conventionally streamers and foreign studios have always honored the agreement.

Pact presented its latest offer on Oct. 10 with a ballot scheduled to run between Oct. 14-23. That has now been delayed until December after Pact agreed to submit a full agreement rather than an offer so that “there is no uncertainty over the wording being balloted on.”

In order for allow Pact to draft the agreement and Bectu to review the final changes, the members’ ballot has now been pushed back to Nov. 30 and will not close until Dec. 11.

If members approve the new agreement, it will come into effect on Jan. 1, 2023. In the meantime, Pact has advised producers to continue operating under the 2017 agreement with a provision that it will be uplifted to the new terms in January if they are voted in.

However, the outlook is already looking bleak with some Bectu members having already publicly rejected Pact’s latest offer. Bectu’s Camera Branch have opted to recommend a rejection of the offer as it currently stands citing concerns with the definition of a “standard working day” and clauses regarding prep and wrap, turnaround times, weekend shoots and lack of enforcement mechanisms on assurances that crew will not have to work more than seven consecutive days.

“Once again, we have been given a bad proposition, this time with the caveat that this will be ‘final!’” the Camera branch told its members. “Unless there are major changes in the rewording by Pact, we cannot in good faith support this offer, especially without seeing the final version.”

Bectu’s costume branch have said, meanwhile, they will not be making a recommendation to their members either way.

If Bectu reject Pact’s latest offer, there would be no collective bargaining agreement governing the production of high-end television drama and crew/heads of department will be left to negotiate individual terms with producers on each project, a scenario that has been described as “chaos” by Bectu’s national secretary Spencer MacDonald.