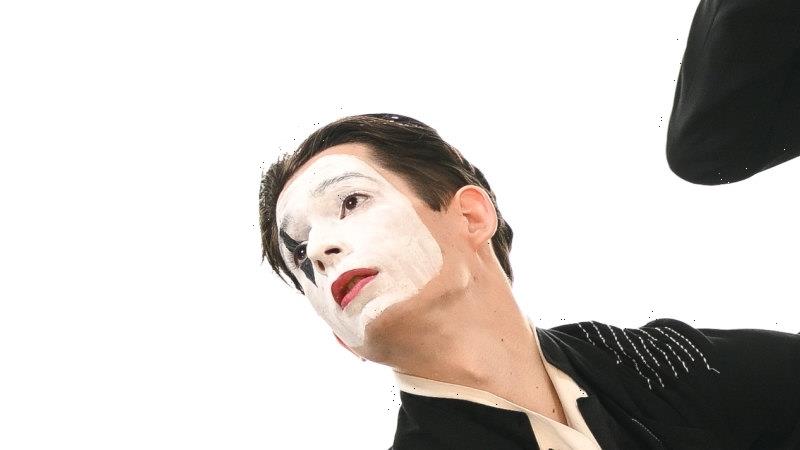 “We laughed so much, and we cried,” recalls Spanish dancer Jorge Nozal. “It was a journey, and it was very, very special.”

Nozal will forever treasure his memories of creating Kunstkamer, a daring contemporary “cabinet of curiosities”, under legendary choreographer Sol Leon at the Nederlands Dans Theatre. 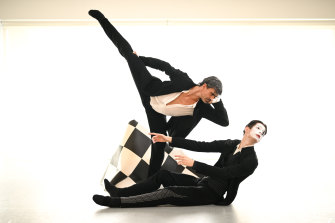 His role was a “keeper of a magic place”, an outsider or a ghost, who knows all the secrets, the corners of the work. Who moves around the other dancers, in the spaces between them, observing them, perhaps guiding them. 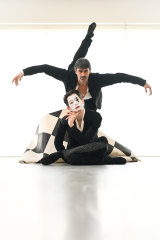 “It was a way to say goodbye,” he says. “But also to use all this maturity to go a little bit further, somehow… and every moment on stage I knew this was going to end, so I was there to be in the moment. This is what it was. This is what it is. And I don’t know what is going to happen after that.”

What happened was the pandemic, which ended plans for a European tour of Kunstkamer. Instead its next life was half the world away, in a production for The Australian Ballet that took that company, under ambitious new artistic director David Hallberg, far out of its comfort zone.

And Nozal came along for the ride: an adviser to Leon and the company, then unexpectedly reprising his “outsider” part, coming out of retirement as an alternate performer to Hallberg himself, who would also dance the role.

“They don’t get the opportunities to jump into the cold water,” says Nozal, reflecting on The Australian Ballet’s decision to take on the work so unlike its bread and butter ballet. “They never did this work ever, not even one of the four different styles [in the piece]. They never did this language, this style… the goal was literally to transform the company, and make another company.

“And it’s unbelievable how they did it. They were so hungry to get new materials, new food. This transformation really happened, it’s amazing.”

And Nozal got to witness another transformation, close up. In the piece his character has a counterpart, a young shadow who follows him, echoes him, learns from him.

In a radical shakeup of the usually strictly hierarchical Ballet, that dancer is Adam Elmes: exactly half Nozal’s age, and in only his third year at the company.

Working so closely, one-on-one with Nozal, was an extraordinary opportunity, Elmes says.

“Every movement, he knows exactly where it’s going,” says Elmes. “It’s so intentional, so correct. He’s magnificent, such an incredible dancer. And a very kind, warm person.”

Elmes had to go on a big journey, fast, to take on the role.

“Jorge and a lot of the other creatives were really pushing me,” he says. “They were like, ‘It’s a leading role and you really need to be able to rise to this’. They were trying to get me to be a bigger dancer – I think I can be quite meek, I’m not an overly confident, blase [dancer], I can be a little more reserved.

“Sol was saying, ‘You’re shooting energy beams out of you’, if you move your arms to the side it’s like energy blasting out, using up space, maximising my movement. It was a really big, fundamental change for me as a dancer. I can move more, and larger, and I can be more than I thought I could be.”

Nozal says with Elmes, “he is in the beginning and I am in the end, so it’s like a yin and yang, it felt so right”.

“He’s adorable and this guy has so much potential and so much talent,” he says. “And if you look at him now in the performances in Sydney, he left the baby outside.

“He was like, ‘I want this’. And it was really nice to see, it’s so beautiful to see someone just rip off all the insecurities we have, to take off the mask and come out as the ‘real you’. To see that – they inspire me. And it is supposed to be the other way around.”

Kunstkamer is at Arts Centre Melbourne from June 3 to 11.