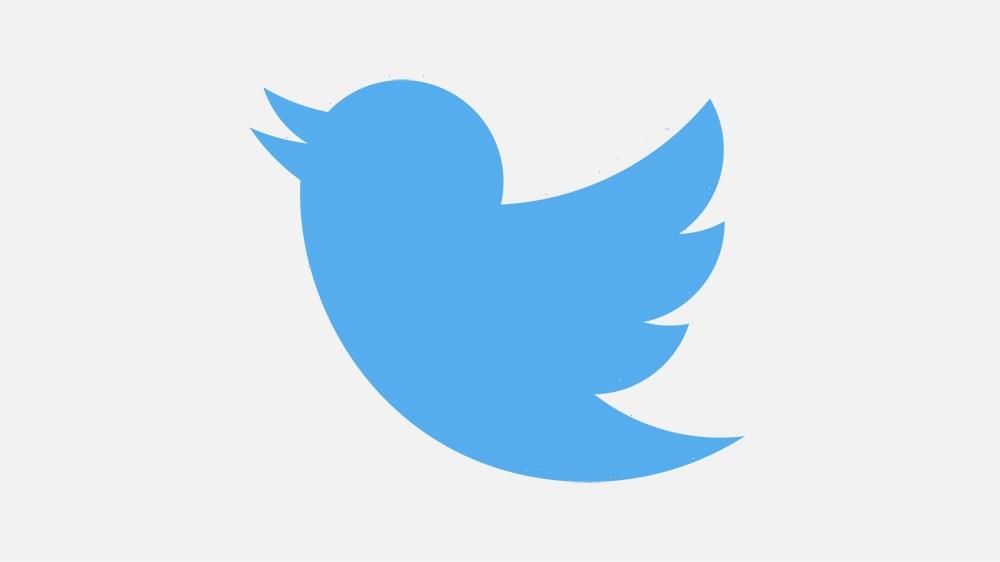 Twitter has revealed that it’s finally testing one of its most highly demanded features: an edit button.

On Tuesday, the company announced through its Twitter Coms account that it is looking to incorporate an edit button onto the platform, and has been working on it since last year. According to the company, the feature will first be made available to subscribers of the $3 per month premium subscription service Twitter Blue, with modifications to come based on the feedback they receive. Further details on what the feature will look like have yet to be announced.

The announcement is a change in stance for the company, which until recently has maintained that the edit feature, in spite of being requested by many of the platform’s users, would be an unlikely addition. In an interview with Wired in 2020, co-founder Jack Dorsey said that Twitter would “probably never” add the feature.

The news closely follows the announcement that Tesla and Space X CEO Elon Musk joined the board of investors for the company. To commemorate the occasion, Musk asked users via a Twitter poll if they would want an edit button. A day before, Musk took a 9.2% stake in the company.

Twitter technically announced this news last Friday, in a short tweet that simply read “we are working on an edit button.” Although the tweet went viral, earning over 1 million likes and 110 thousand retweets, most believed it was a joke due to it being posted on April Fools’ Day.