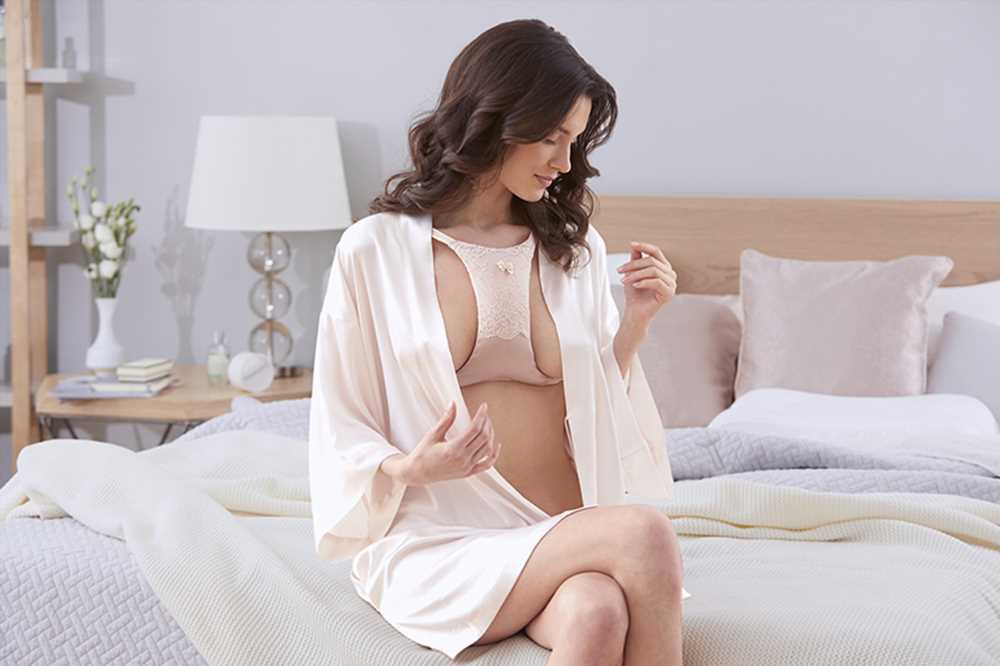 This pillow is a bust.

A company is generating buzz by hyper-marketing a $69 product to slow down the aging process — of breasts.

“Fight cleavage wrinkles with Sleep&Glow pillow bra,” the company urges in its new ad campaign. “The neckline is an essential part of the feminine figure. If you want to keep this area looking elegant and alluring, then this post is for you.”

Breasts need extra support — even at night — to reduce “the effect of gravity,” the company ominously contends.

Social-media justice warriors, as per usual, are getting their tweets in a twist over the new viral sensation.

Fed up with the ad popping up on her Instagram feed, Brooklyn-based writer Olivia Messer struck a nerve Thursday when she retweeted it with this caption: “What — and I cannot stress this enough — the f – – k is going on?”

Her potty-mouthed query has since racked up more than 25,800 likes, 4,000 retweets — and too many riled up comments to count.

“Next and last stop: internal organ makeup,” joked another.

“I do not have the energy to worry about another kind of wrinkle,” one tweeter chimed in, with another adding, “We age, our skin wrinkles. It’s life. This is silly.”

Some, however, considered the product effective. “I’ve inherited a voluptuous rack and I’m a side sleeper,” a fan tweeted. “Bought this and BOOM, problem solved!”

Coincidentally, the pillow bra went viral the same day that going topless was effectively legalized in six states. Women can now free their nipples in Colorado, Kansas, New Mexico, Oklahoma, Utah and Wyoming — states which may soon see an increase in spending on cleavage wrinkle-prevention pillows.

Sleep&Glow — which also advertises its $159 pillow to help make you feel bad about having crow’s-feet — was founded last year, but it’s only the most recent company to market cleavage-wrinkle prevention devices. Amazon offers an array of breast-pillow options, as well as “anti-wrinkle” chest pads.