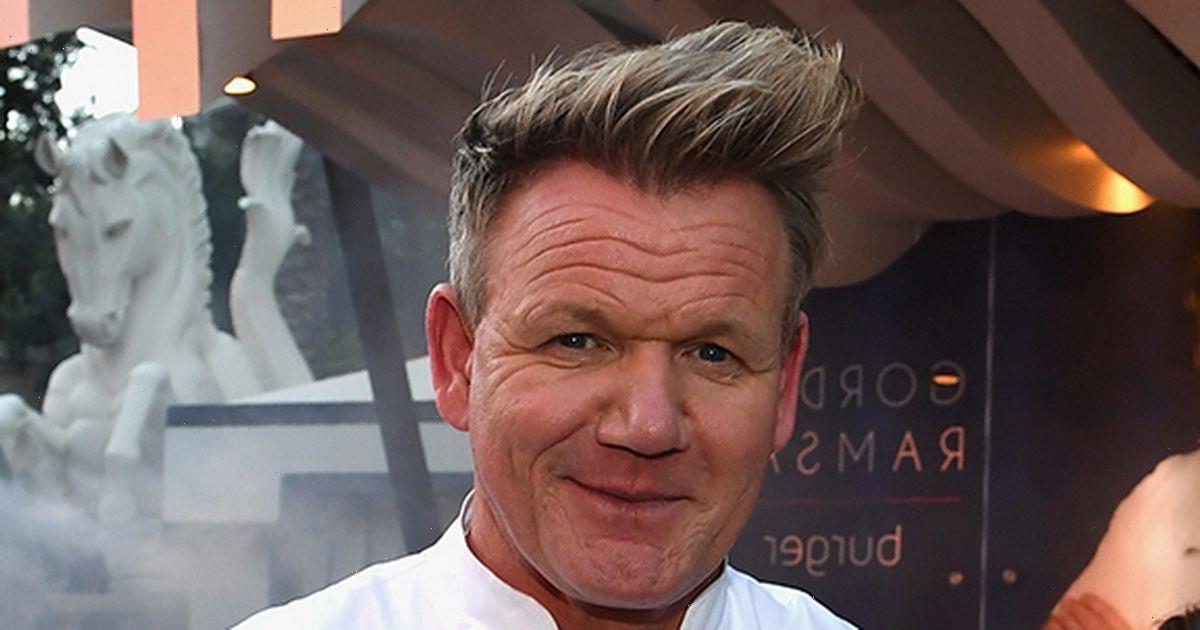 Gordon Ramsay's restaurant has just unveiled a new dish – but it hasn't gone down well on Twitter.

The Arnold Bennett Souffle with aged cheddar sauce is a signature dish at the Savoy Grill in central London.

It has been on the menu for nearly 100 years with Gordon introducing it in 2003.

And just recently the delicious plate had been tweaked from the traditional smoked haddock omelette into a souffle.

The culinary mastermind shared the dish on Twitter and it didn't take long for foodies to question the appearance of it.

At his fancy restaurant, Gordon has given the dish a price tag of £18.

He posted a video of the sauce being poured on top of the souffle.

One commenter compared the dish to "mashed potato with cheese sauce", as well as "puke" and even "dog food".

Another wrote: "If that is for the dog, what are we eating?"

A third posted: "Yuck," as a fourth said: "So mashed potatoes with cheese sauce… might make this for dinner tonight."

Not everyone was rude about the food as one said it looked appetising enough to "send their hunger through the roof".

The Arnold Bennet Souffle costs £18 and it's the third cheapest dish on the Savoy Grill's menu.

Meanwhile, this isn't the first time the chef was blasted online for his food.

Previously Gordon was slammed over his £56 roast dinner that looked like a "child's portion".

He was also accused of "having a joke" when he flogged a small plate of steak and chips for £23.

And the TV chef was criticised for selling a full English breakfast without beans, hashbrowns or black pudding.