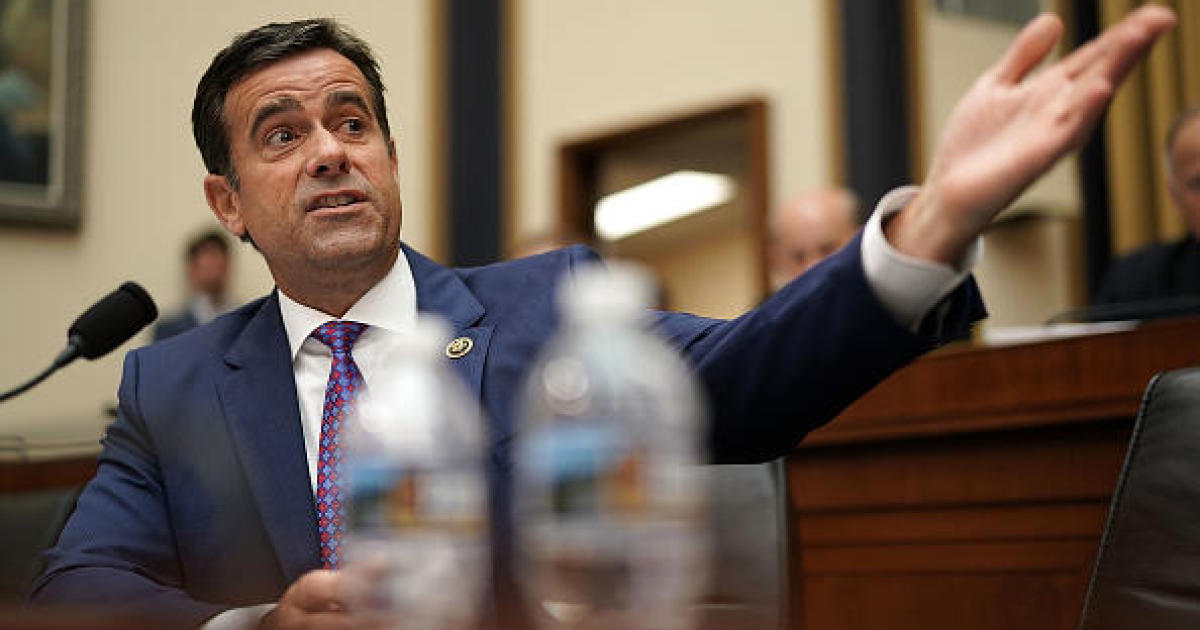 As director of national intelligence, he would be the nation’s top intelligence official.

Ratcliffe’s congressional bio claims he “put terrorists in prison” during his four years as a prosecutor and U.S. attorney for eastern Texas. But his name does not appear in court documents for any terrorism-related cases.

Ratcliffe was one of the president’s fiercest defenders during the Mueller hearings last week. His office notes he “handled top secret, secret and confidential” information daily when he worked for the Department of Justice.

But even Senate Republicans were non-committal Tuesday. When asked if he has the qualifications for the job, Senate Majority Leader Mitch McConnell said he hasn’t even met him yet.

“I would rather not address that until i’ve actually had a chance to meet him and discuss his background and qualifications,” said McConnell.

It’s a surprisingly lukewarm response from the Senate leader, especially when talking about a fellow Republican. The president said Tuesday he hopes Ratcliffe gets confirmed by the Senate, a sign that he may be a bit nervous about his prospects.